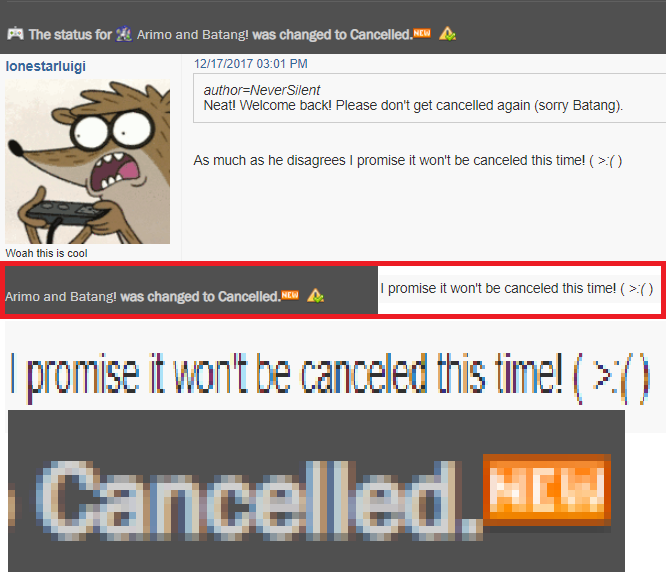 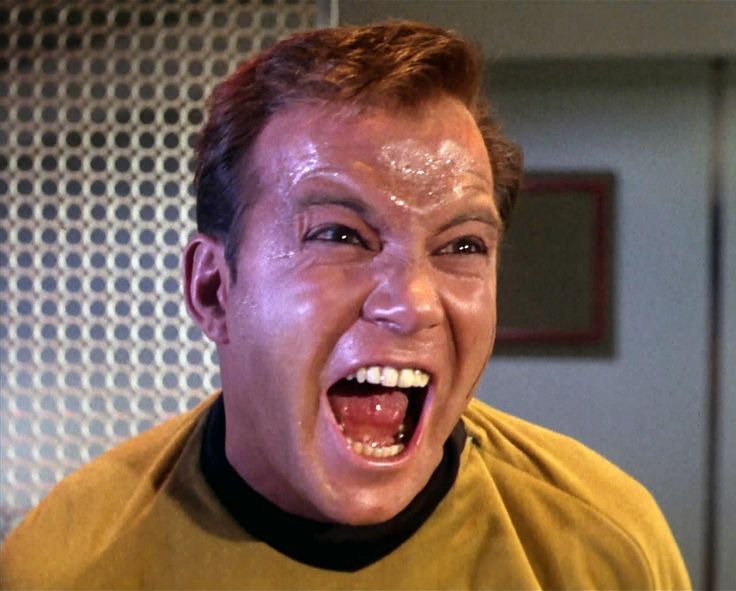 This game has been in dev hell for so long with a lack of real direction that I felt I had to put it down sadly :( the project was to ambitious I guess for a lack of a better term.

Tomb Raider 2013
Rise of the Tomb Raider
Shadow of the tomb raider
I kind of wished I didn't play this trilogy back to back, because by the end of the third game I was extremely burnt out and didn't care, Lara is a boring and quite frankly a spoiled brat and just completely unlikable.

Final Fantasy IV
I finally played through this one just recently, I loved it, but the story and characters were just so flat, and honestly going to the moon and there being a moon colony of people was just kind of bizarre for a game that took itself seriously to this point.


Honestly unlike last year where I was playing something new almost every month from the start, this year has been considerably slower, I do plan on eventually getting to FF X someday, that game has been on my bucket list for a while, and I own 4 copies of the damn thing lol.

08/27/2019 06:52 AM
Well I can't remember if I posted on this or not, but last year I tackeled Dragon Quest 7 on 3DS and managed to beat it after many looong months, I also finished Dragon Quest XI as well. That's about it.

Working on Dragon Quest 8 on 3DS.

author=lonestarluigi
Any League of Legends or DOTA fans?

I'll just be sitting over in the corner as a HotS player awkwardly trying to avoid making eye contact.

Lol you can still join if you want! We don't have anything against HotS or its players. Were trying to build a general gaming community anyway.

author=Pronation
What is your discord server. I'm not an english native speaker so if it is a problem with you guys?
I've joined a discord server of my mates on Techgara.
but I'm glad to join with you too.

It won't be no problem at all! Here's the invite link, the name is Bearded Clan but it'll probably change later. Fell free to invite anyone else we'd love to have them too.

06/09/2019 12:38 AM
Soo me and my friends are wanting to start a small league of legends discord server, so we can have a decently big group without having to really dive into the much larger ones to find new people to play with. Its not just about LoL or Dota 2 its also all about video games in general, collecting, RPGs, and even game creation stuff. Probably say why not join a server with that stuff? I was challenged to try and build our little server into a full small community lol.

(also sorry if this is in the wrong forum, I didn't know whether to put this in general chat or video games or something)