Close
I was born...I haven't died yet...and in the meantime I'm fairing alright.

Where They Cremate the Roadkill - Kickstarter

A fool sets out on an outing to make their fortune where fortune has no foot hold. With an arrest warrant for the Devil they step out into a world where even land is in conspiracy against you. To succeed they'll have to play a careful game or they'll be the next card to enter their adversary's hand

Where They Cremate the Roadkill contains an open fully animated world with real-time combat populated by over 300 unique creatures(all of which can be destroyed by the player). Learn subversive spells that allow the player to perform occult miracles, destroy enemies, warp reality and prank the public. Bring to life an army of animate objects, turn people into flies and pigs, summon exiled spirits for conversation and cast love spells on the hapless town folk.

Where They Cremate the Roadkill plays fundamentally like an RPG that utilizes real-time action elements. Combat, is however, illegal and engaging in it carelessly may get you arrested, hunted or killed. Police may barricade save points and your home could be invaded by half-monster swat teams. Beating a fiend could bring their family to your door for revenge. Any of the few hundred characters can be destroyed anytime. Therefore timing is everything.

Spells are acquired by assimilating others, rummaging through waste or pilfering the pockets of the slain. A few of these can be used in the typical fashion, most have other applications. Conjure schools of fish out of solid ground. Summon cats into the house of a person with allergies to defeat them. Turn bovines into burger meat with a flick of the wrist. Bring to life an army of inanimate objects. Create havoc by casting love spells on train commuters and turn someone's pet dog inside out.

Features:
- Hall of abberant primitive organisms.
- Every NPC is a unique individual with their own look and behavior.
Over 300 in all.
- Detailed animated environments.
- 3 worlds in a varied style.
- Original Soundtrack of more than fifty songs.
- A cinematic story told in hand-drawn motion frames and frequent animated interludes.
- An open world that progresses based on your choices.
- Practical spells that allow the player to transform enemies into flies and squash them or into livestock that they barn in their apartment.
- Two years plus of dedicated development time.
- Huge screen-size bosses
- Hours of play.
- Alien weather patterns that influence who's out and about.
- A world without filler. No fetch quests, grinding or artificially inflated game time.
- Become a debt collector of tainted souls.
- Secret enclaves, random tangents, obtuse mysteries, obscure collectibles.
- Summon exiled spirits for polite conversation.
- Authorities working to uncover your crimes.
- Real-time combat.
- Parole officers who watch you from the inside out.
- Worms that tattle on your activities to the underworld.
- Graveyards that grow as cities shrink.
- Landmasses carved from the corpses of primordial giants.
- Dialogue gathered from the hyper intelligent masses of the internet.
- Card games and wagers with the source of all evil.
- Spell memory system.
- Surreal vistas.
- Love is the 4th dimension!
- DRM-free DMT (Dream Magic Time) 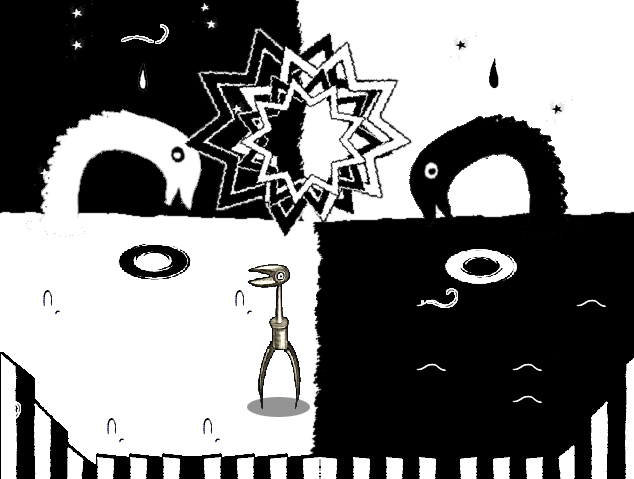 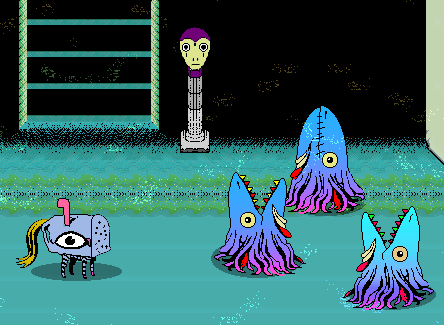 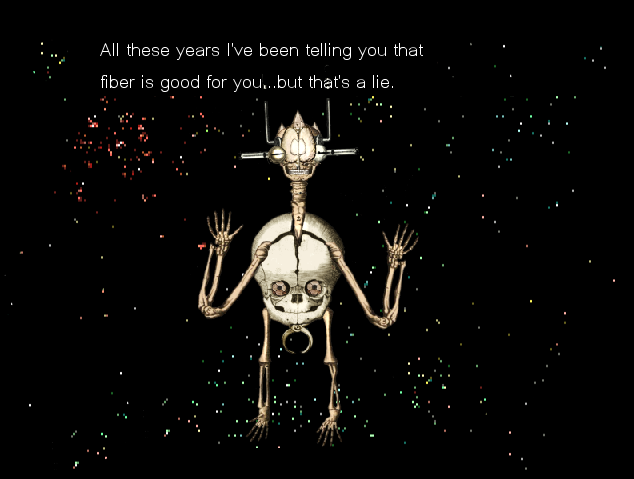 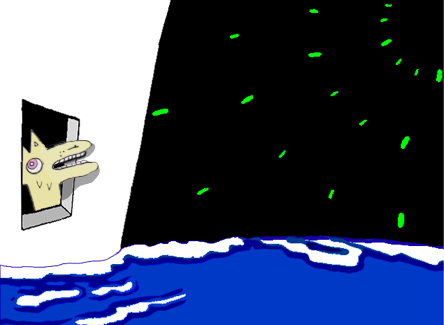 The desire here is to create enough funds to secure the completion of the project. We've offered quite a number of rewards that range from Tarot Cards to having your person interpreted as a enemy monster. I've worked two years on this game. It's been quite a gambit. I'd deeply appreciate a reblog or tweet or passing mention.

Much love and thanks.

08/30/2012 12:21 AM
Prior to outfitting my profile I wasn't at all familiar with CSS, and despite my many attempts to tweak the gameframe color 'black' and the text 'pink' I simply cannot incur the change. Would any of you be so kind to examine my code and sight the problem?

/* Modifications to tables (Reviews and Downloads) */

03/17/2012 02:48 PM
I could really use this script but all its download links have expired. If someone has it could they please repost it somewhere?


Add your chinese zodiac for spice if you know it.