Close
I'm a currently beginner indie game developer, and semi-animator due to using MikuMikuDance. A Backstage worker who sets up and tears down sets before and after theater shows. I'm also a gamer. Yes I live with my parents currently, but I mostly don't have a care in the world about that situation at the moment, though it's beginning to seem more lively lately.

Steam User Name: Durami (was KDC705, youtube channel named KDC705 still though), you may want to search kdc017 or my e-mail address to find me, or look in the rpgmaker.net Steam group.

Games that I should play, or try, for various reasons. This playlist is in my opinion. (some games are getting/got remade so they are both in the play again and this playlist) 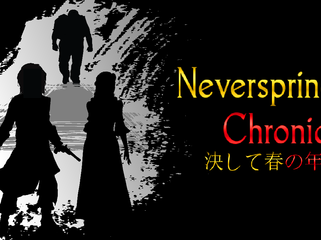 A disgraced soldier and his magically gifted sister confront the shadow of their estranged father in a world where technology feeds on the death of magic. 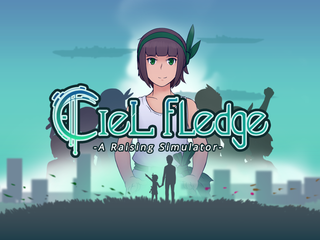 Raise your adopted daughter in 10 years as the fate of mankind hangs in the balance in this raising simulation game.