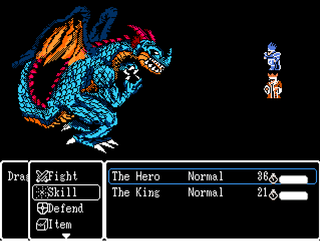 Are You up to the challenge?

01/30/2019 07:42 PM
Rider Here!
I'll be taking requests from now on,any thing goes.The only criteria that i have that it must be drawn in MS paint.So i will be doing request in order.
Here some doodle to have a glimps of what to be expected
Silly Doodles:
Show 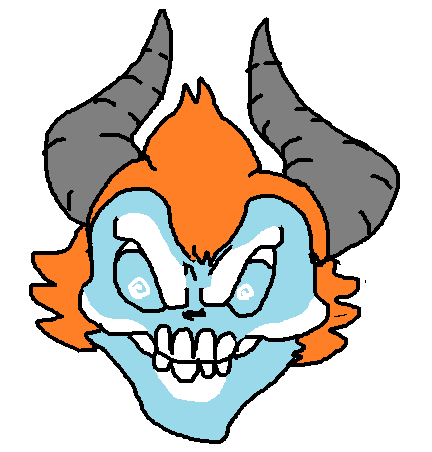 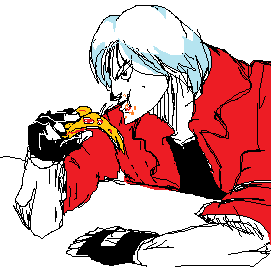 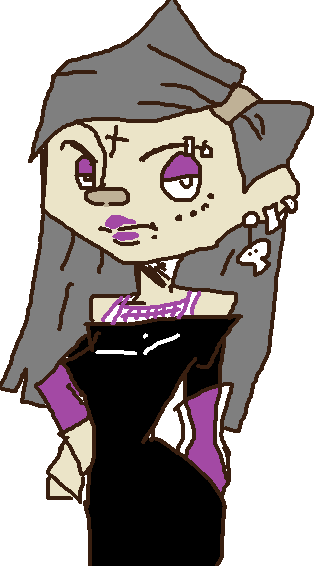 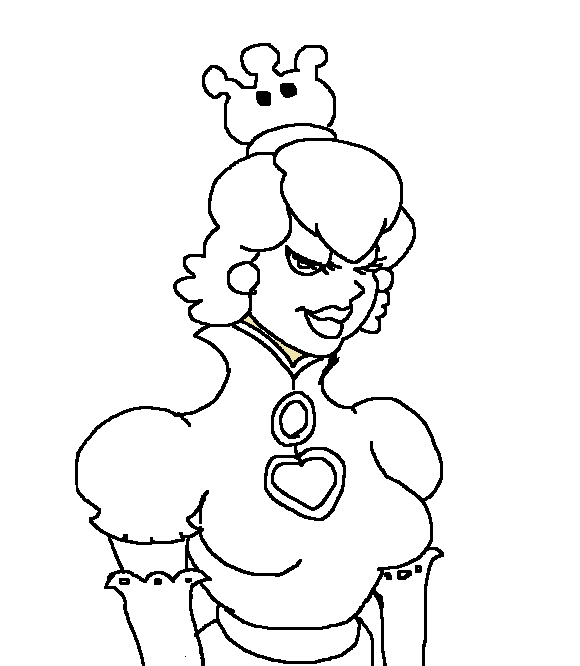 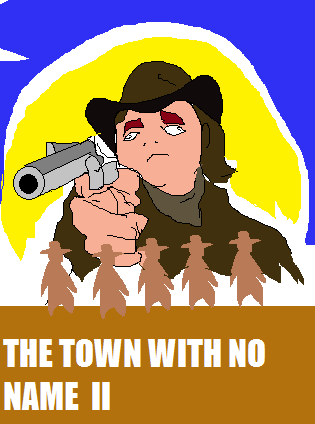 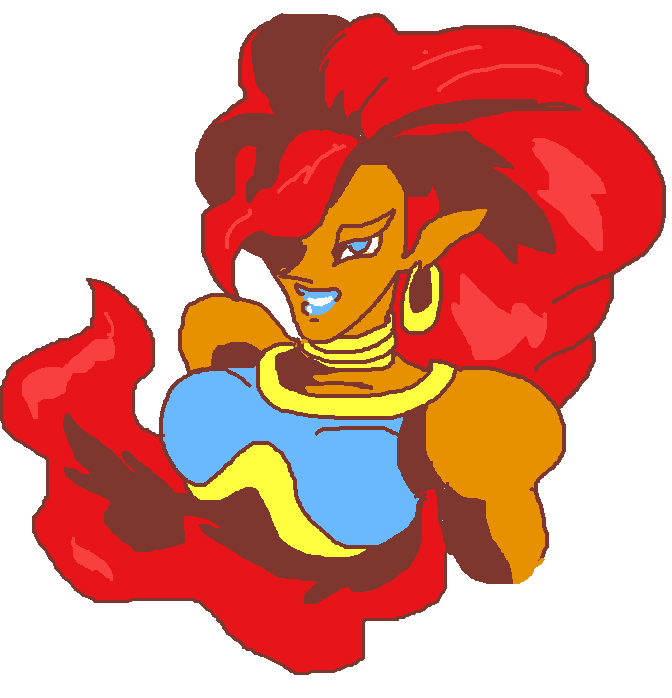 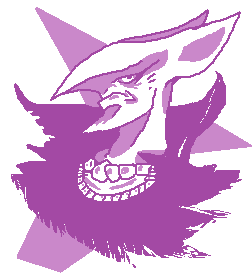 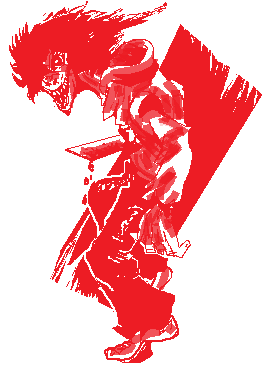 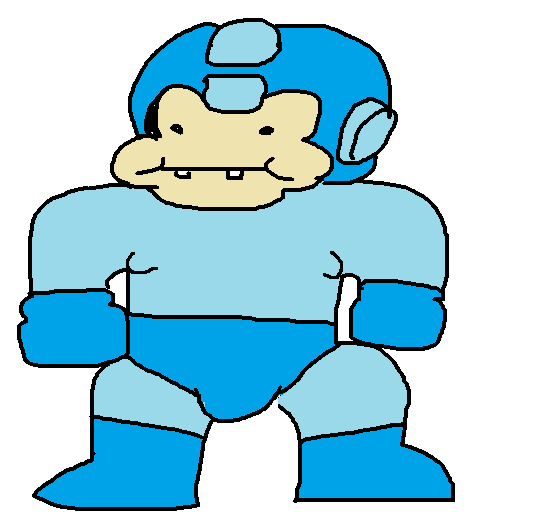 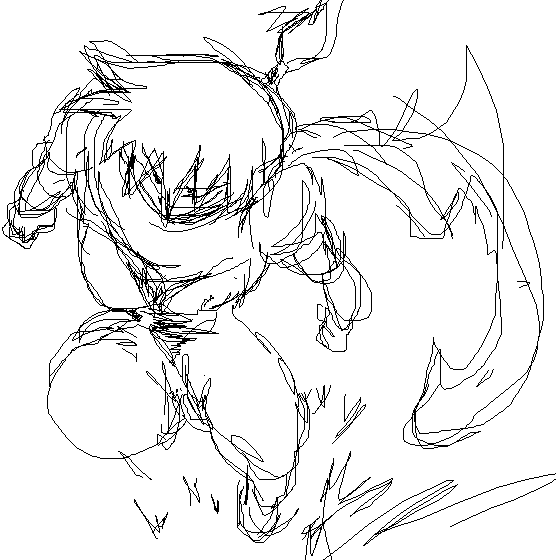 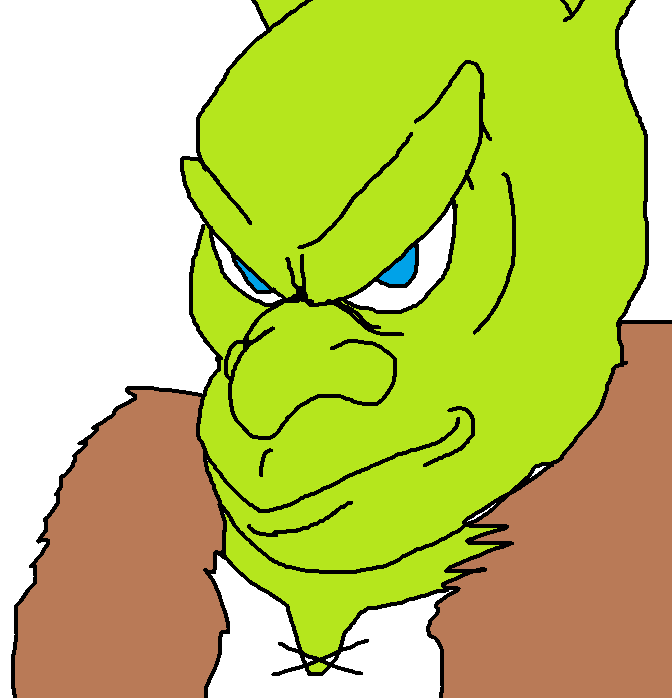 02/21/2018 05:46 PM
There seem to be a trend here...both shows have the word "black" in it..and both have a super-hero setting.
Both have a high Rotten tomatoe score especially "Black Lightning" with 100%
the show looks really promising...tho the hero reminds me of static shock which was a great show too.
So what's your opinion?..is DC trying to mimic Marvel's Black panther ?..or it is just a coincidence?
and who is better?...
Black Panther or Black Lightning?

04/18/2016 06:49 AM
Hi RPGmakers,So as you might not know am making a game based around RMN memebers,the game will include them as bosses and playble characters.
And i could make the game alone but it wil take some time like 2 month or even more since i have tests or something...
So if anyone is intrested feel free to join the fun work
But,You should give me one week to provide the game with Animations,Battlers,and maybe tilesets.

So i 'm currently drawing some battlers for a small project that will have Diffrent RMN members as Bosses or players...
If you want me to yourself to be in the game just ask away.I could easly make a sprite per day,If i'm lucky enough i could make Two...
BUT.
They're rules though,there's only a certain number of entries so i can't put the whole RMN memebers in the game...and the more Makerscore you have the more
COOL your Battler will be...

My first attempt in Horror genre

03/29/2016 07:29 PM
So i want to make this short Horror game...the story is about a blind man (got his eyeballs removed) who finds himself in a (Insert spookey place here) and the objective is to go out from that place...but the player is blind and can only hear a voice that tells him where to go that's it,the player can't read,turn switches,and some other limitations..instead you will find other people in that place that have also missing parts and you need to work together to escape the (Insert spookey place here).

any piece of advice before making his?

Soooo any events coming along..

[RM2K]I have in error every time i try to buy an item.. 10/17/2015 11:03 AM
So i have these buttload of projects,And i finally can use rpgmaker proper in my new laptop (since the first was overheating...).
So here is the project that i have:
Finalbound:Tenth Dimension:
It was the first game that i made on rpgmaker 2k,I was really excited about making it
I dreamed of game that contain several gameplay styles like zelda,punchout (don't ask me why..),But still remaining the RPG elements.mostley dragon quest RPG elements.
Earthbound X:
A Earthbound fan game that was inspired by a picture...The game was a cross between Earthbound (duh..) and final fantasy and a little bit of megaman x elements.
the game is kinda 10% completed with all items from the original earthbound (srsly..that where all the time gone in making this game..).
Dragon Knight:Royal Quest:
Since all the people doing it..I tried to make a NES style rpg with a cross between Dragon Quest and Final fantasy.and that's it.
Xperminia:
Some day i was really bored and i tried to make this Metroid style RPG with this cluncky movement like in Ultima games.The screen was really small like 48x48.
And i tried to make a custom battle system with custom Stats and whatnot,It looks fine.
SaGa Legend:
heavily inspired from Both SaGa games in the gameboy and Phantasy star i tried to make this Cross between them..(I really need to stop with this "Cross" thing..)
I drew the battlers like three of them.and that's it.
Final Fantasy:Hellish Light:
I tried to do Final Fantasy III game on a rpgmaker 2k3 with Job system,Jump command,Mainley i wanted to make a perfect NES Final Fantasy that is loyal to the original.
Fredrick to the rescue:
A really,really aweful game i made since it lacked testing i didn't realized how many bugs and crappy eventing was in,so i remade the game from scratch,I planned 10 stages,achievement system at the end of every stage,Titload of Secrets,and Fredrick animation when attacking.

So what should i start with..?

Why there isn't any Megami tensei fan-games?

10/16/2015 11:29 AM
I only found like 2 persona games (WIP) but no Megami tensei games...I just got into this series lately and i really liked the whole concept.
But still,There isn't alot of intrest in these kind of games here..i guess.

10/09/2015 03:09 PM
I think the first thing that is not "fun" while starting a new project is trying
to make a full database..(All items,skills,battle animations...) it make's me really lazy at first but once you finish them all it gets all smooth.
So what do you start off after you open your editor.?
Pages: first 123 next last