Close
This is my second account on this site, I unfortunately lost my original one's log in info, so I'm looking at this as a fresh start, a silver lining of sorts.

I really dig gaming, but I guess that's why we are all here. Computer wise, horror rpgs are my absolute favorite, anything indie, or anything that will rip apart my heart (think "To the moon" style).
Some of my favorite non-pc based games are: The Legend of Zelda series, the Mass effect series, the Dragon age series, the Resident Evil series, Life is Strange, Until Dawn, the Halo series, Destiny, the Mario series, the GTA series, the Fable series, and so on and so fourth. I'm open minded about most games and will try any of them at least once. I look at gaming as an escape from reality, a chance to live another life apart from our own. It's comforting, even the darker ones.

I perform monthly in a shadow cast of the Rocky Horror Picture Show.
I also perform in multiple community theater groups.
I'm an over emotional, sensitive wreck, but I honestly have the biggest heart. That being said I'm super angsty and a total masochist.
I live for stormy weather, of all sorts.
I dig guys with scruff.
I sort of cosplay.
What else is there to write to make me sound interesting? >___< 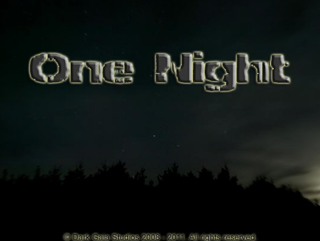 A puzzling survival horror game which tasks you with finding a way out of a monster infested research facility. 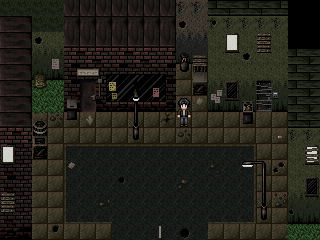 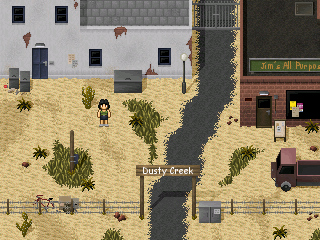