Close
everything else is child's play

i hope this site is still doing beneficial things for people who want to Make A Thing. just because it doesn't do much for me doesn't mean other folks can't get something out of it. & i hope they do!!!

seriously though i don't know where this "you guys hate everything don't you" thing came from, that is pretty much completely the opposite of the experience i've had with "the shmups." damn man, i just want there to be more cool, ambitious games in the world that don't compromise on their vision. 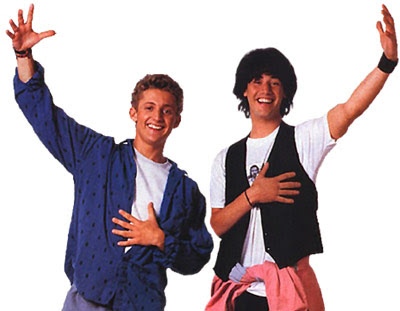 10/14/2014 06:02 AM
echoing magi's sentiment about community. this one isn't really one that makes me feel a need to push myself artistically, so outside of a couple of shitty posts in this thread, that's why i've never returned. if it's a good deal for other folks, that's cool! i hope some cool games get made. work hard on your games. finish your games. release your games. the world needs games.

when some stuff went down way back when and the community-within-the-community that pushed me to improve was moving along, i moved along with it. i also moved on from RPGMaker, which has ultimately been the best game-making choice i could have made.

i'm still working on my game and honestly ever since i started hanging out with shmup dudes&dudettes(and the reason i've continued with em) they were the people who were really brutally critical of anything i would show them, and that was helpful to me. not an environment that works for everyone though- there really are a lot of people in the modern world that react super defensively to unfiltered critical analysis. personally, i do really well when people are unabashed about telling me something i've done isn't up to par, or when i'm given straightforward advice about major revisions. it's all about finding the environment that works for you, man.

anyway, i'm gonna fade back into obscurity now. be on the lookout for my hot & spicy games some day. & never forget, kids

author=Pizza
I was involved with Team Cascade, who as I understand were part of shmup.

Just had a very emotional experience.


the moon, you say