Battle music I made

P.S. IF you need fresh music for your game, ask me! I have a rehersal room at home.

P.S. 2. Audio quality is bad because they are only premastered tracks.

06/17/2020 03:28 PM
Hello guys, I recently released SKydancer, a high customized game made with RPG maker 2003. I don't have any problem in starting it because I think I do from Rpgmaker, but some people told me about some compatibility issues with their pc. One of these user told me that whenever he tries to start the game from the regular .exe file the screen become black and if he try to skip to window mode, the game crash. I suggested to set the compatibility with windows xp or previous versions and run as admin the application but apparently the problem persist. :| Any suggestion?

This is not the first time that I heard about these problems with modern pc. Is there a way to fix properly? Thanks in advance :*

Skydancer differs from the usual stereotypes of the classic JRPG. No crystals No evocations, No Magic. SkyD is Set in a hypothetical post-atomic Japan in the year 2104 in a dystopian future where anarchy reigns. The island is full of destroyed villages (do you like fist of the north star\Hokuto no ken? Well Skydancer is the perfect game for you) with just one civilized metropolis called:Neo Tokyo ruled by a self-proclaimed emperor: Seijuro Godha, who easily obtained the consent of its inhabitants with a promise to restore the island to its original pre-war splendor through a precisely very ambitious reconstruction project called: Heaven Prime.

You will play as a Tatsuke Sanji, some kind of future samurai stereotype equipped with a futuristic version of a lightsaber and a mecha arm, along with Shin Tanaka, a fearsome master of a deadly martial art that involves the use of Ki's energy to hit his opponents: the "Denryoku jutsu". Their stories, initially unconnected will intertwine giving rise to what is the main plot of Skydancer.

The battle system provides many features such as the innovative use of the directional keys in combat, to create more powerful combos to hit more times the selected enemy and causing more damage in a single turn; a level up system "chessboard like" (very similar to one seen in final fantasy x) a completely custom menu and many other features minutely described in the tutorial of the game (protoshell system, fatality system to get more exp in battle etc ...).

Skydancer is FULLY CUSTOM and it lasts about 30 hours

The game language is ONLY italian BUT I'm going to translate it in english. Since my characters "speaks" during the battle and in some parts of the game, I need somebody to dub them (only American or English native please). Please don't hesitate to type me if you're interested. 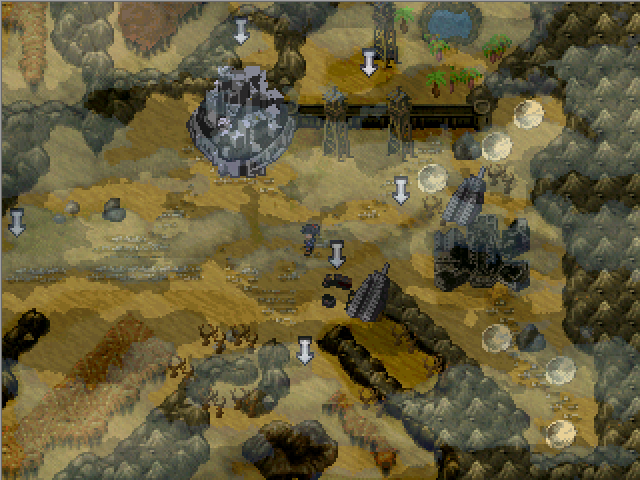 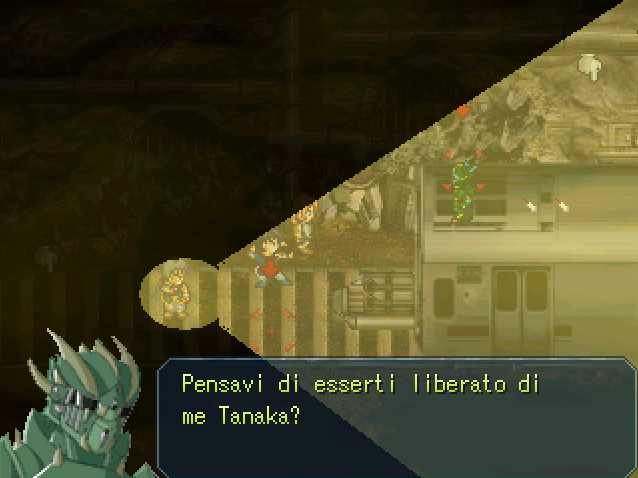 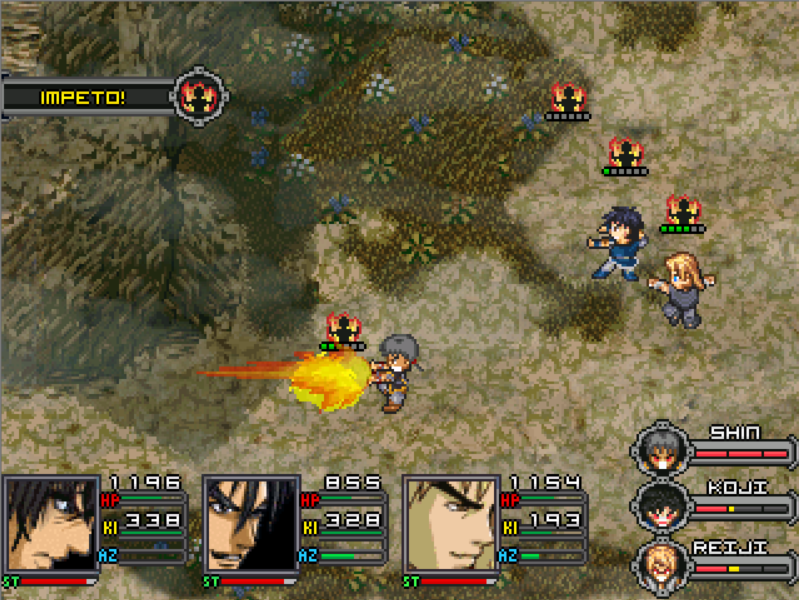 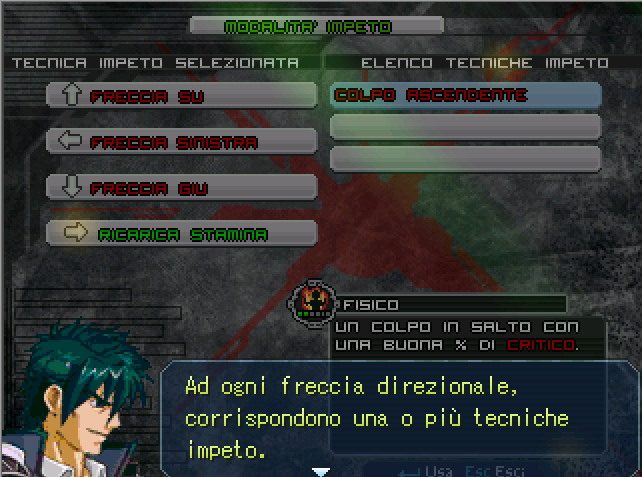 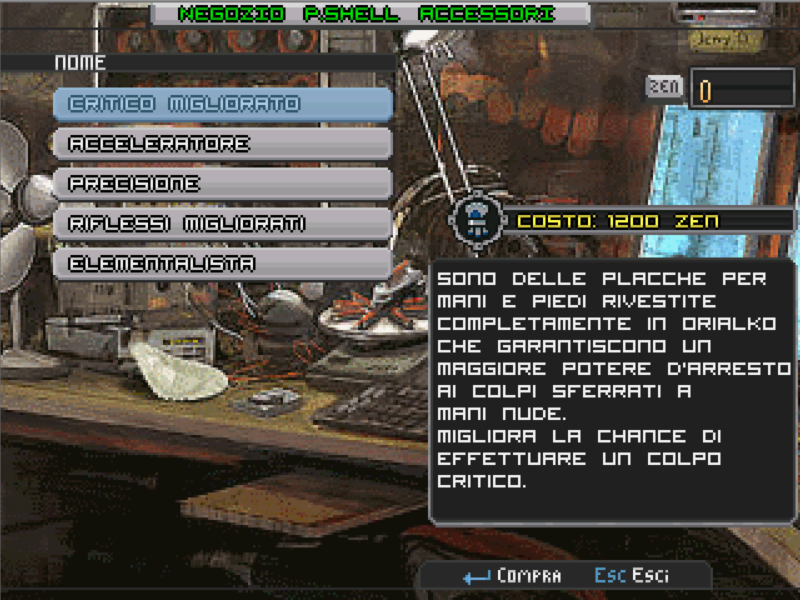 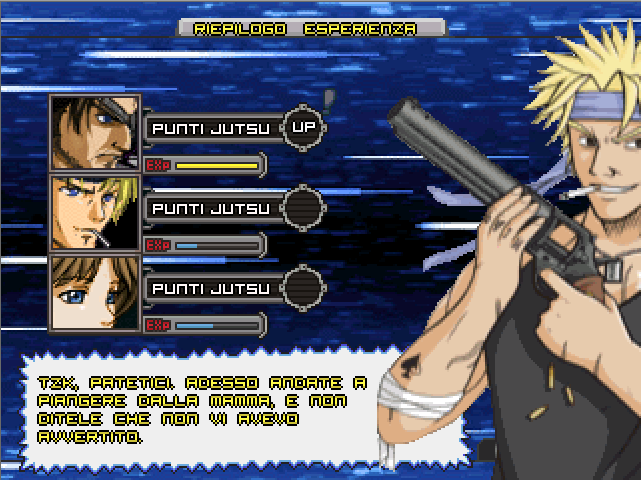 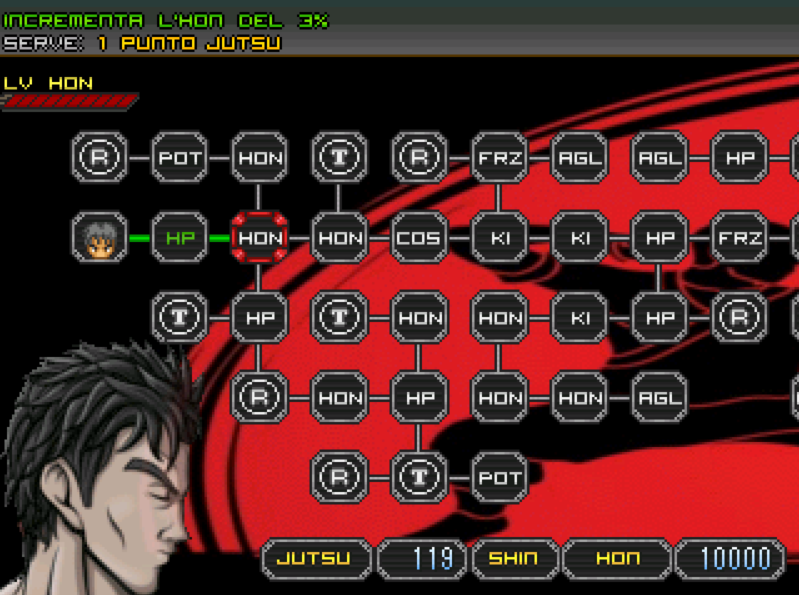 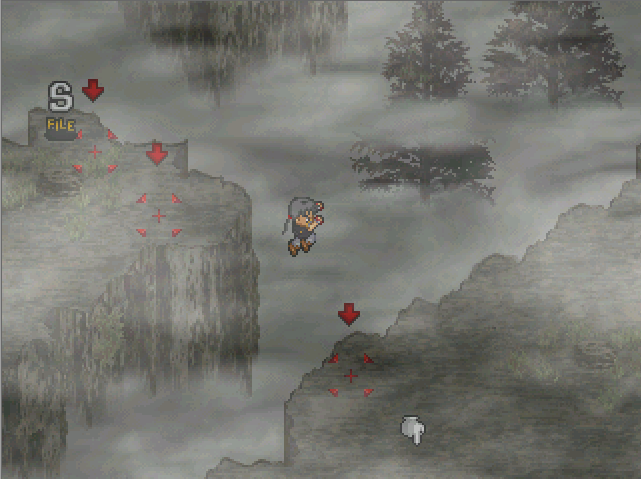