Religion and the Goddess
One being, many forms. 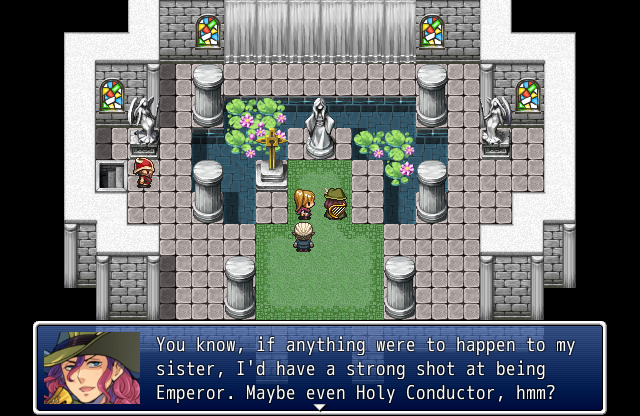 On the world of Gaia, there is but one Goddess. Different cultures see her in different forms, however, which informs their religious practices. There are also those, like Juneau, who consider themselves deists -- they believe that the Goddess left this planet long ago and cares not for humans.

It is hard to deny Her existence, what with Juneau gaining her powers of Purification and all, so surely she's around. But in what form, and for what purpose? Here's what the people of Gaia believe.

Music
Musics believe in the Grand Muse Illusandra, whose divine inspirations are commissioned and cataloged by the Holy Conductor. The Holy Conductor is wed to and as powerful as the Empress within the Holy Illusen Empire, where the Music tradition is often found.

Music tradition is that of creation, with stiff punishments for those who would destroy artwork or decry the artistry of another... unless the Grand Choir (those who work under the Conductor) or Holy Guard (knights of the Empire) take offense. Offense would be taken at work that celebrates undeath, promotes civil unrest, or suggests that the entirety of Gaia is not worthy of the Empire's jurisdiction.

Juneau begins her journey in the Musical, the most famous shrine to Illusandra. Tucked away in a mountain valley, pilgrims often made visits before the monsters grew too numerous.

Gaian
Though the elves are at the forefront of Gaian belief, there are humans that also follow a more natural order. Gaians believe that Mother Gaia is part of all natural things, and seek to focus on only materials that have her imbued within. It is rare to see a Gaian with a sword or a roof made of steel, for example. Many Gaians are also vegetarian, though not all. (Tal'hn is a strict vegetarian, though he will kill beasts that endanger him if he must.)

Gaians also believe that no one person can know all of Mother Gaia, for she shows a difference face to each living being. It is not a personalized religion, however, and there are traditional rituals that take place on certain days of the year to glorify the Mother. While adherence to rules about carcass disposal and proper tree cutting (among other examples) might falter in recent days, the traditions are still there.

Ulian*
Ulians worship Ul'ul in their own way. Ulians tend to live in the Drywild, the curious desert-forest of southern Gaia. There is not much to say about Ul'ul, for while being of one flowing and ethereal form, each follower is asked to participate in their own way. Though there are some commonalities, such as dancing in thunderstorms and the organization of frenetic beast hunts, all Ulians are unique in their practice.

One practice among Ulians that has spread from Drywild tradition (to the point where it's unclear whether it is, in fact, a Drywild or Ulian tradition) is that each person takes their own name when they so choose. A child may toddle as Gransen, but choose the name Justice as a young adult. Nicknames are exceedingly rare, and it is expected that you keep track of each person's current title.

Wyrm-Seers
Unlike most of the world, the citizens of the Wyrmtail Archipelago follow no particular religion, making even the Ulians seem tightly organized. Those who have seen the wyrms, however, believe them to be aspects of the Goddess. As such, there is a collective belief -- it is simply not of great importance to everyday life. Some people in port cities advertise divination by wyrmscale, but there is no documented truth to the practice. 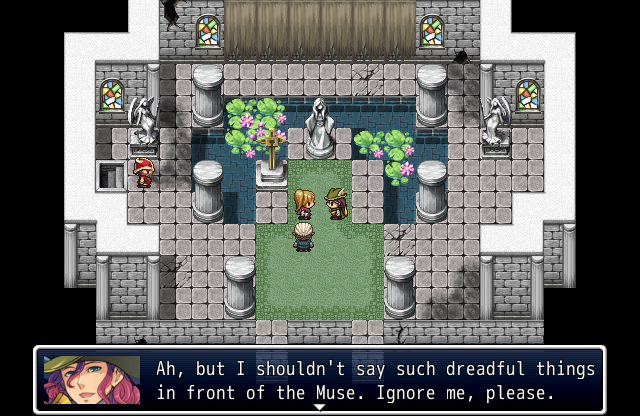 *Footnote: Ul'ul is inspired by, but not a direct copy of, a Pathfinder goddess. 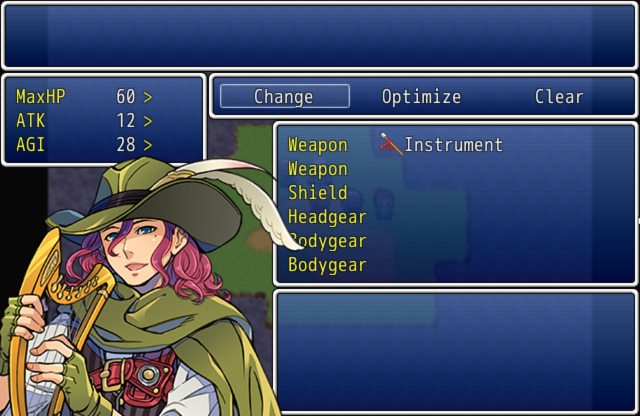 lot to do, lots done.

*prince velston, fourth of his name, bard-son of the holy conductor of the holy illusen empire


edit: and i j ust noticed a mapping error on the lower edges of the outside walls ;,) end me
Pages: 1