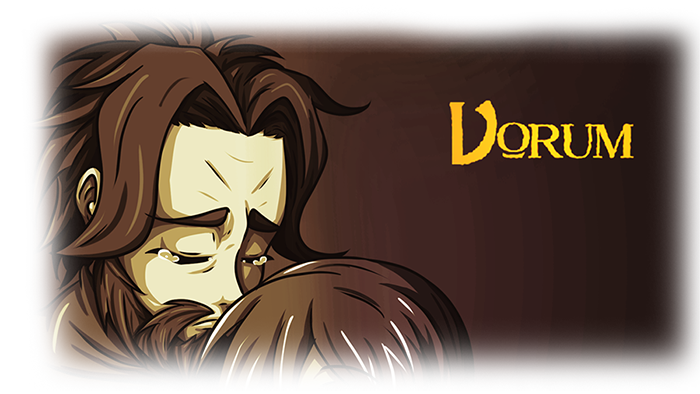 How do you feel on the world that you are living? And if I tell you that isn't only in yours that things are what they are? Hate, contradiction, preconception... All this thing we share with each other... How far, we humans be, can arrive? What makes us have this nature? In this fantasy world of mine, I'll try to show you, by the people, a answer. It's up to you get the message and get immersed in to their minds. Are you ready for this trip?

The game is a classical RPG with turn based elements, following a subjective narrative. Where point of views of the real world are applied in both mechanical and metaphors, that incorporate the game, be in the field of philosophy or in political conflicts. You will be challenged to think about your reality!

The story divides itself into two. They are taken place in the same country. Tridas, a corrupt country, decadent, and sunken in a sea of violence and rebellions.

One of the stories speaks of a retired detective and his influential family, that is dealing with reflected problems from polemic behavior in the country, one invitation for a mission gets to him, inviting him to work as an investigator again. A strange movement in the southern part of the country.

In another part of the story, we follow a criminal and his nephew who are moving to a city up north to try a new start, discover new lands and keep ghosts from a bitter mind away from one of the parts.

But in these two different stories the two groups are exposed to a bigger problem than the crisis which surrounds them, each one in their own unique way will see that the problem is deeper and more painful than the human eye can see.
The characters will be presented the same way as the players, this way the world and it’s elements will expand at the same time as you explore the game. 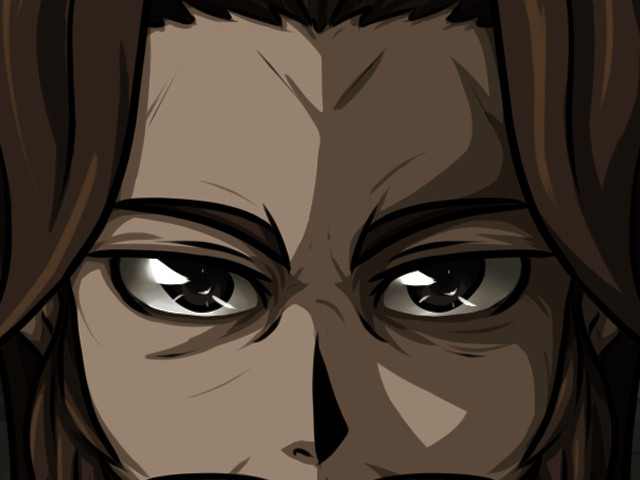 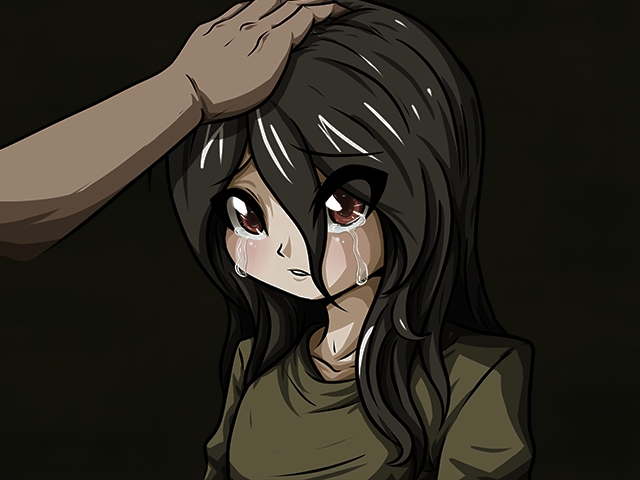 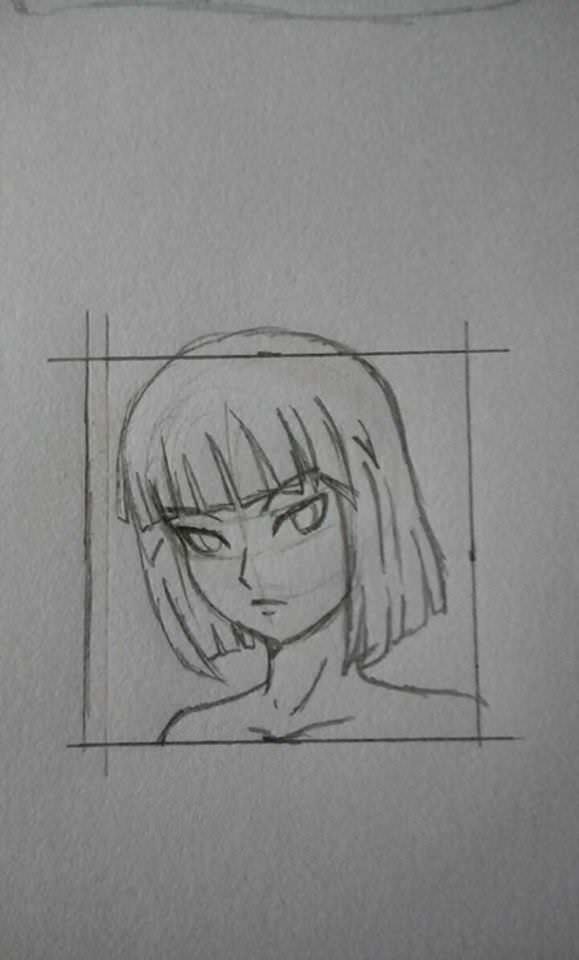 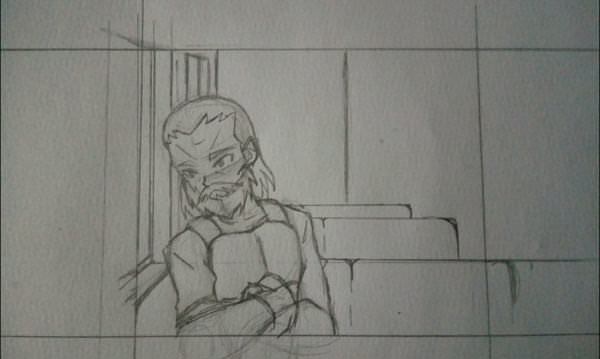 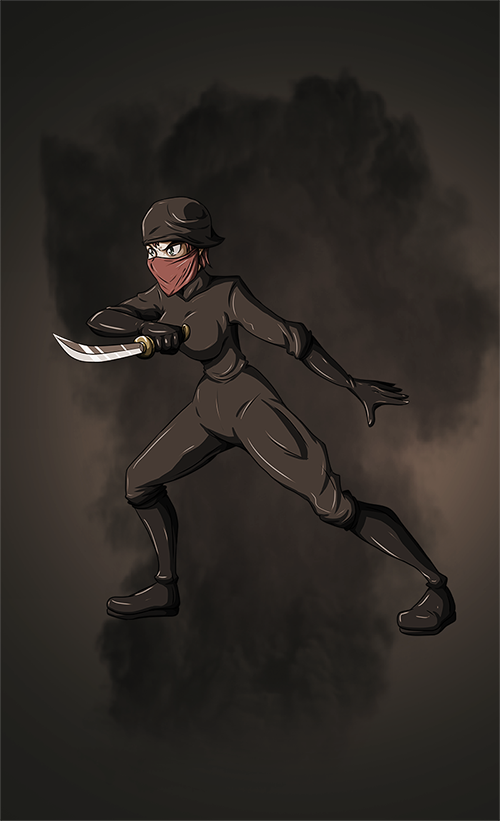 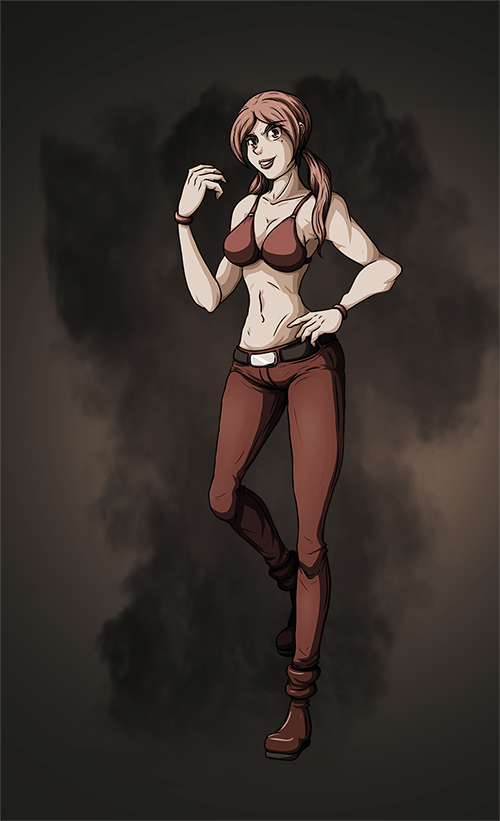 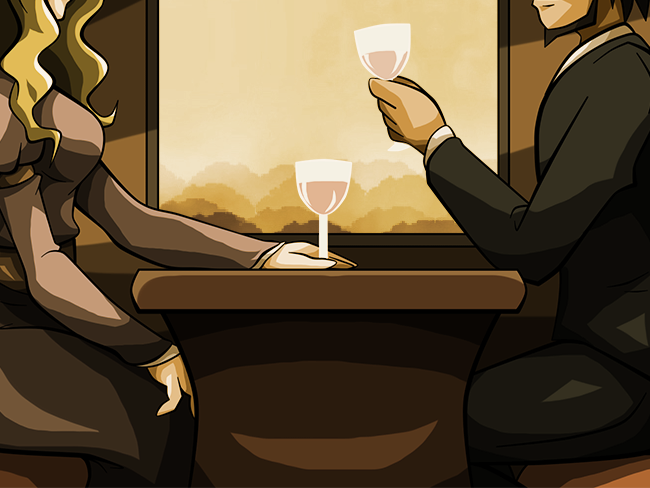 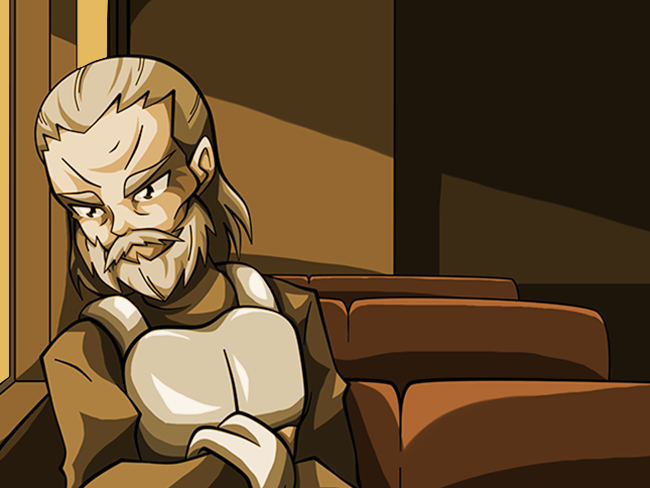 Knights of the North Theme
https://soundcloud.com/jonaszaggo/rumo-a-asterna 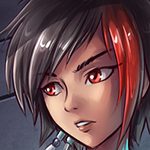 Edit: Is the english demo still not out?
stargleen

author=Make_it_MagiK
This is wonderful! It's exactly what I want to see in a game! Good graphics, good plot. It's really promising! Good job! ;)
I am gonna try it asap! *subscribed*

Edit: Is the english demo still not out?

Thanks! English demo is in beta test!
dax-soft