The Most Stupidest Review Ever - First-duh

Name: The Most Stupidest Game Ever - Re-duh

Story: After running over a cat with a gas powered lawnmower, a felony offense, poor Harold spent two years in jail. Upon his release, he discovered his home has been auctioned away. Trying to reclaim his home from the priest that bought it, Harold discovers the priest is a martial master with mad Kung Fu skills. So it is that Harold embarks on a journey to find friends strong enough to beat the crap out of the priest and reclaim his house. This is an Aremen upload of an RPG Maker classic game. 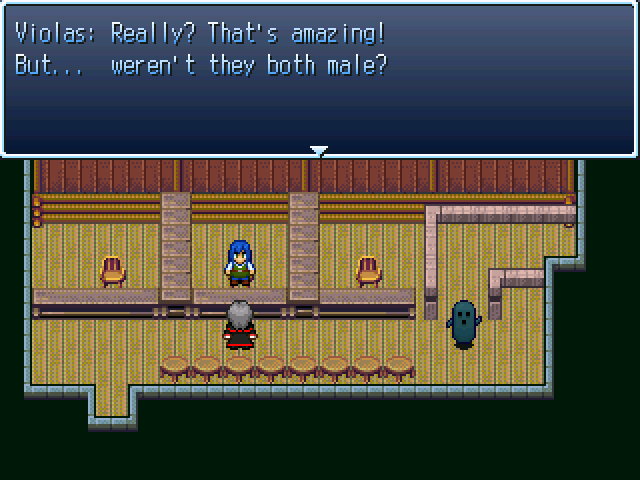 
Writing: Well, this old RPG Maker game really gives you quite a bit to laugh at. The whole point of this game is to make the player laugh and it most certainly does that. The story is well paced and written to keep the game and plot moving. Really, the writing does everything right. The gag never overstays its welcome an every scene always quickly gets to the point. As far as writing goes, the game is actually case study in how to keep a game interesting, and you know it is because the writing is really the only well-done part of the game. 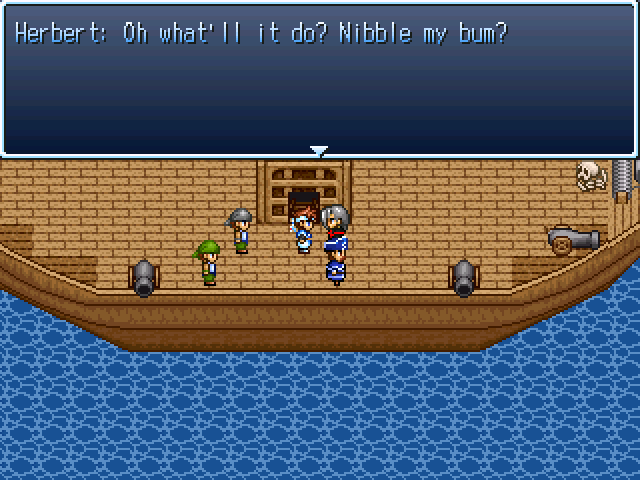 "I'll bite your kneecaps off!"


Gameplay: This game is basic RPG Maker in every way. It makes no effort to alter the system in any way and it's a pretty good example of what makes RPG Maker ideal for these types of games. Combat is also basic. It's pretty much just the standard system. It balances on the too easy side as you mow through opponents. Unfortunately, this is the only easy part. If the combat balances as too easy, then the puzzles are way too hard. Leading up to a switch puzzle, you get the following clues: 10158, 734, X<100, and 5#. Once you get to the switch puzzle, which is 25 switches, you're told to push switches as many times as you like to add up to a certain number. That's it. There are no other clues and the switches are simply sitting there in a line. I don't even know if each switch counts as the number one, each switch increases from increments of 1 to 25, if certain switches have to be pressed in a certain order, if those numbers mean anything. I can assure you that just pushing switches to add up to 734 and 10158 won't work. Yeah, I went there. So I assume that it's less than 100. I've no idea. A member tried to explain it in the comments, but their solution didn't work and the explanation was incomprehensible so I don't even know if I did they solution right, and they certainly didn't explain how to press the switches. I get the feeling that most people will get stuck on that puzzle. I don't even know how to do it and I can find no explanation for it anywhere. 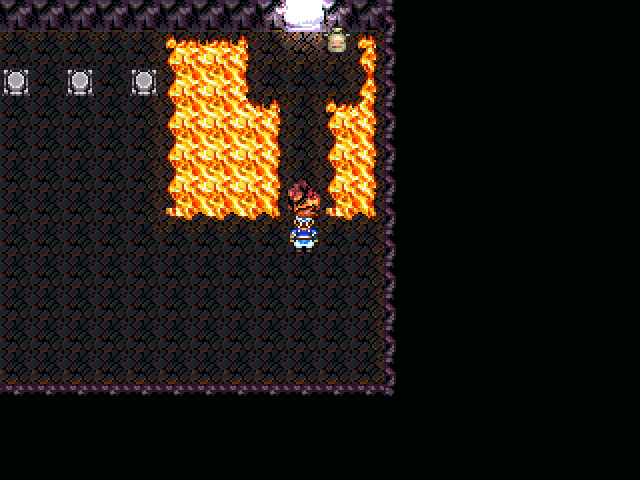 Trouble getting to the end? Make your own ending! Mine's here!


Graphics: Bohemian. There is RTP, there is Mack and Blu, there are others I don't recognize and none of it fits together. The game is a glorious mess. 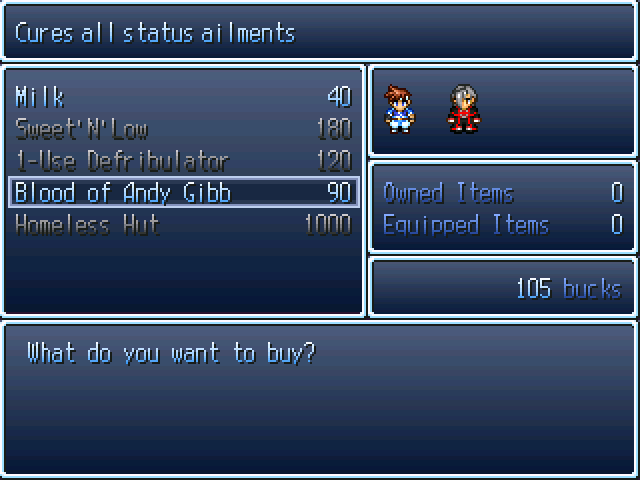 And...now we know HOW Andy Gibb's fans are stayin' alive.


Sound: Again, mostly RTP, but there's other stuff. There are rips, and public domain, all from a multitude of sources. This game is the very definition of a chimera. 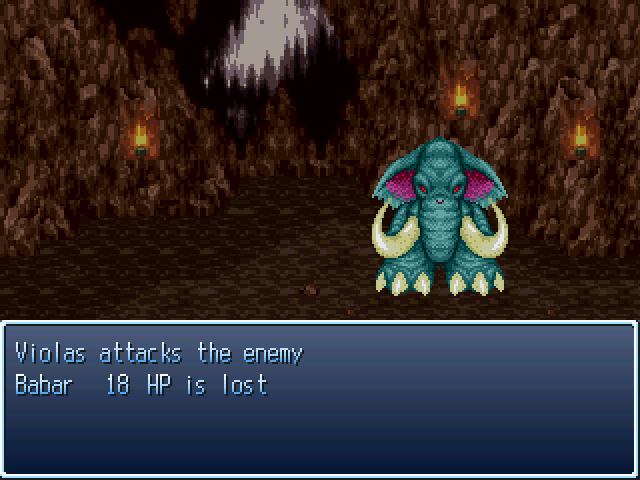 "Babar?" I say, in horrified shock! "I watched him when I was little! I had a Babar lunch box! Now he's trying to murder Harold!"
He's even the same color...


Conclusion: I tried. I failed. If you play it and you figure out how to get past that puzzle, please tell me, because I really want to continue this game, which should be all you need to realize that this game is absolutely worth your time. Great writing, unimpressive gameplay, and stupidly hard puzzles. Yeah. That's what this game is.