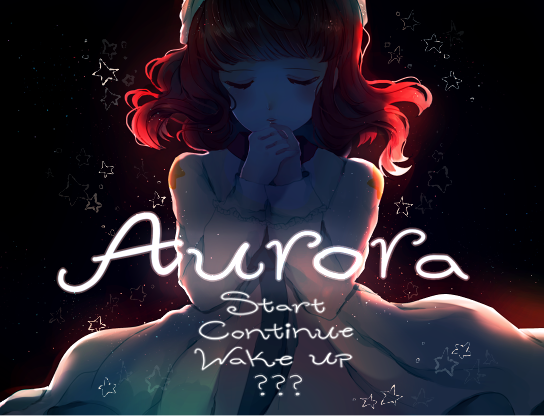 Hey guys! It's been so long since I've updated this page, but I have a few things to say.

After uploading this demo, I acquired many talented team members to help out! Which means the game looks and is much different than it was in the demo I provided. That's an issue, because the demo true end, the 5th end, is actually the lead to the full game and the demo's an important prologue that provides reasons to meeting some characters etc. So the demo is being completely re-done.

The graphics have been updated due to an update in pixel art and a new pixel artist on the team, new important characters have added and there is now an illustrator for the game. All this, because it'll help with development and It's very hard to do it on my own, even if i've improved greatly with everything from the previous demo, the story of the game has even been worked on and greatly improved!

No the demo is not ready yet, I apologize, it should actually come out this summer if we try hard enough.And I can't wait to share the new well, everything with you guys in the upcoming future!

So that's all I wanted to say, screenshots and graphics etc will be updated on this page.