*WARNING: This game contains graphic descriptions and moderate depictions of: s*x, violence, drug and alcohol use, death of humans, animals and the American Dream, extremely foul language, Donald Trump, and other themes unsuitable for the workplace, those of a young age, or those with a sensitive or impressionable nature. Player discretion is advised.* 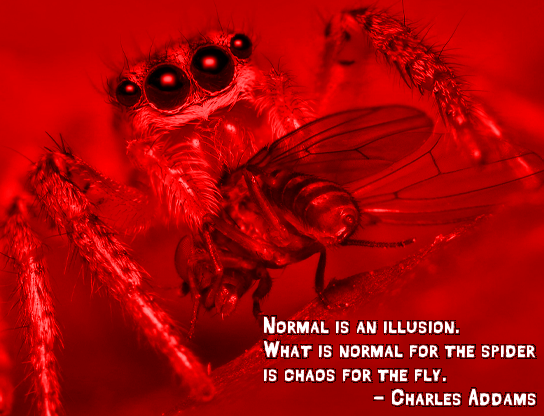 JOIN US ON THE OFFICIAL DISCORD CHANNEL:
***Norm Discord Channel***

SUPPORT US ON THE OFFICIAL PATREON:
***Murder Games Patreon*** 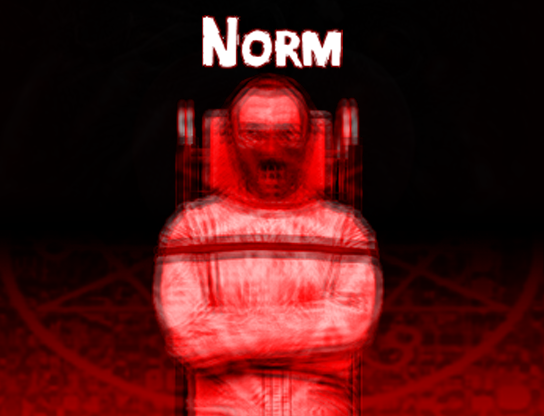 It is a story about two people...

Faith Powers - a prison nurse with a hero complex, who is nowhere near as lily-white as she seems, but managing to maintain her veneer. She is occasionally tormented on the job by her most high profile patient...

Norman Peoples - a cannibal, convicted of thirteen counts of murder, and serving a multiple life-sentence in the bowels of a correctional facility. He will do anything to escape, and he has his ears peeled for opportunity to knock...

But there will be plenty of macaroni and cheese... 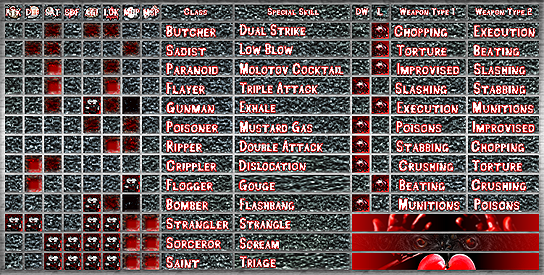 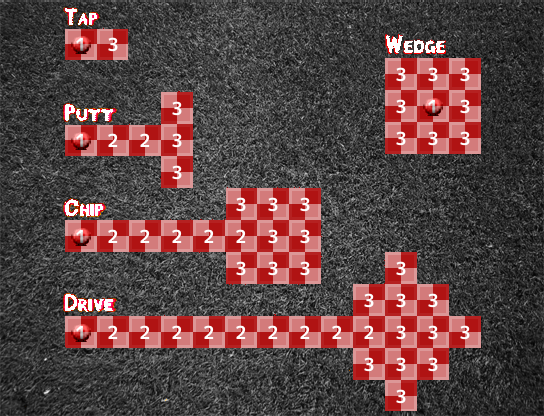 ~ Save as soon as you leave/skip the intro, and can move around Faith's House. The save screen automatically pops up at this point now.
~ You start the game with 1 Hit Point. The immediate goal is to get Norm to the hospital at the very North of the Washington D.C "Main" map.
~ Hold Shift (the "Speed Button"), and immediately move left and away from the Police Car, when you leave Faith's House and enter the Main map. Then move north until you are on top of the Hospital Icon. Then press Enter (the "Action Button") to enter the Hospital.
~ Plan A: Talk to the Nurse at the desk. Wait as instructed, and then go to the back of The Hospital to the Doctor. Don't Attack the Doctor, Let him heal you. After that, you will be fully healed, and the world is yours to explore.
~ Plan B: IF you have more than $20 dollars at this point (which is possible without combat, IF you have been nosy enough) you can just leave, and go to the icon nearest the very middle of the map. This is the S-Mart. Speak to Angela at the right-hand counter and order food. After that, you will be fully healed, and the world is yours to explore.
~ Be sure not to examine things in S-Mart unless you have money to spend - most of the items you will not be able to leave without paying for or fighting for. So save the game when you enter, before any intended browsing.
~ Try not to kill everybody. Even though you probably can. Even though you will get a tasty piece of human that will make your stats higher. Even though Norm probably would. Yeah you're probably gonna kill everybody...
~ You can attempt to "Bribe" your way out of battle with Police Officers and Investigators on the Main map. This will cost you $100 per try, if you have it, and success is not guaranteed. And be prepared to speed away from the enemy unit on the map immediately.
~ If you kill an Investigator, and survive the battle, the game will immediately move to a separate segment of the game, considered for now to be one of the branches that leads towards one of the three "endings" of the game. Save before exploring this option, if you want to get back to the Main story later.
~ If you find a Dungeon, hold the Action Button while in a trap, until you break free - otherwise the time required to break free will keep increasing, and in the case of the Chainsaw, Drill, and Water Tank trap, you will keep taking more damage every time the red flashes appear, and you may die. 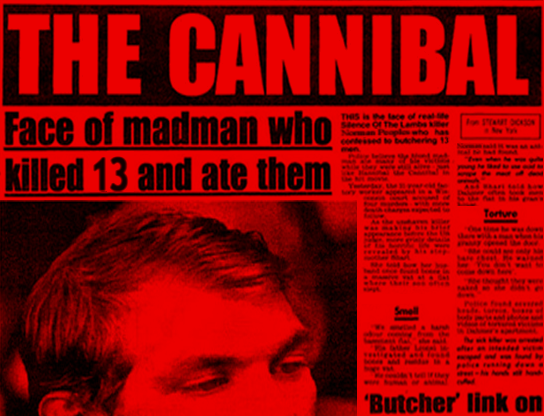 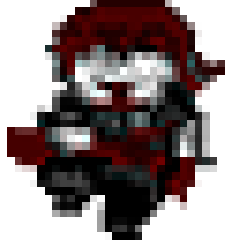 Patreon: How to Become an Accomplice...

By popular demand, my Patreon page has finally launched!

For a $3.33 USD per month donation, you can show your support for Murder Games(tm), and have a special Role (Accomplice) in both of my Discord channels!

Thank you all for your continued support and interest! It wouldn't be the same without you!