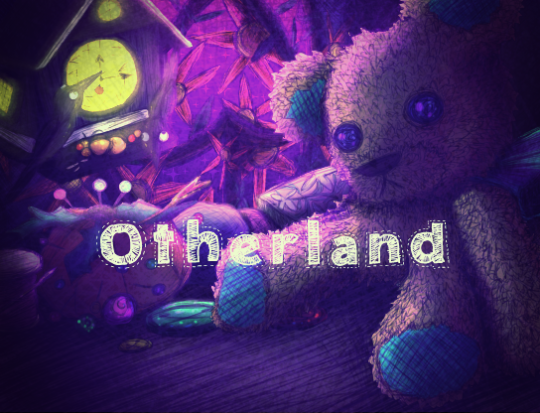 0 reviews
Otherland is an interactive visual novel made in RPG Maker VX Ace. It is a whimsical horror based on Alice in Wonderland (book) and inspired by other horror titles like Little Nightmares, Fran Bow, Ib, and Pocket Mirror, while still having its own personal charm. It tells a story about how nothing can be ever be perfect and perfectionism isn't always perfect - this includes life not being perfect itself. That no matter how beautiful paradise may seem, it still has its flaws.

※ This game isn't suited for those who have trouble handling serious topics found in horror such as depression, manipulation, blood, and brutal deaths.
※Please note that despite the game being in 2nd person and having exploration elements, it is still advertised as a visual novel - in another perspective.
※ To get the most out of the experience, please wear headphones.

Gilbert Warrens was abandoned at the doorstep of the Kingsman Orphanage as a baby by his mother, Meredith. As his thirteen years rolled by, he came to see things that no one else could see, except him - creatures and spirits who lived alongside the people of London. No matter how many times he told the other orphans that there were these odd things around them, they all pegged him as a liar or insane.

So, he and his only friend, the young demon faun who watches over Gilbert's good health, are left together to share their lives in the orphanage. Until one day, the circus beyond their wildest dreams comes to the town square. A circus of magic, a circus of wonder - The Circus of the Paradise. El Paradiso.

Thanks for playing!
Pages: 1