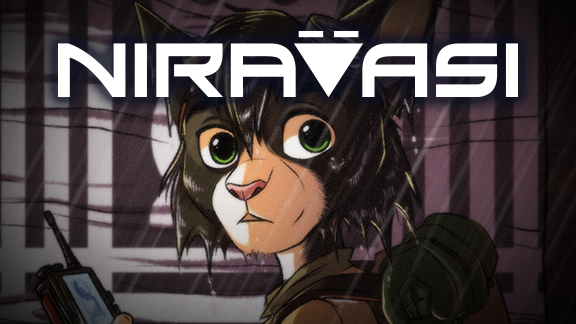 In ages past, there existed a city unlike any other. Forged from the strength and unity of humanity, Niravasi was born. But when a brutal war ravaged the world itself, the city was lost to the depths of space. Some say the city still lives; its people unharmed. Others speak of horrors unimaginable residing in its streets. In the end, these are just stories.

NIRAVASI is a Dark Adventure game, set within the ruins of an ancient human city. Inspired by other games such as OMORI, Yume Nikki and Cat in the Box, NIRAVASI puts you in the hands of Mura, a feline archaeologist that finds himself trapped within the titular lost city of ruin after being split off from the rest of his team.

Unfortunately, Mura is not the only one living with the city. Guarding its secrets is AEON, an Artificial Intelligence of old built to both protect and perfect humanity. Together with its robotic proxies, AEON will do everything in its power to remove anyone who trespasses onto its domain. In order survive, you’ll need both your skills and wit to help Mura find a way to escape this accursed place.

We're back again with another NIRAVASI Devlog. And this time, I've got some really exciting news to share with you all here today (plus some important mentions I'd like to make before starting off the final steps for meeting the July 6th release date). With that said, let's get straight into it, shall we? 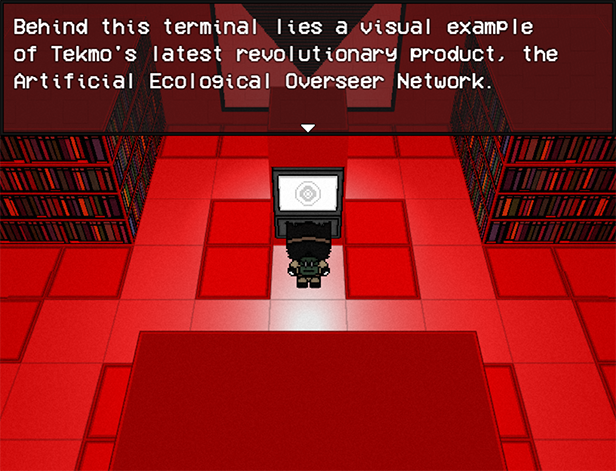 As I explained before in the previous Devlog, I had roughly finished work on the game and began playing through NIRAVASI from start-to-finish to see if I could discover any potentially game-breaking bugs (as well as snuff out any pesky spelling mistakes that may have been lurking around). I'm happy to announce that I've finally completed this testing-phase of the game from my perspective, which means I'm now happy to start working on the marketing for NIRAVASI. The game's still rather dialogue-heavy at times, mind you, but I'm hoping these small little changes will improve the health of the project overall.

Now that doesn't mean to say the game is completely bug-free. There's still probably a few bugs flying around that players will have to deal with on release. But those kind of bugs can be easily fixed with a post-release update, and I'm hoping I'll be able to provide fixes to them swiftly. That doesn't mean to say I'm being lax with this mentality of bug-fixing, mind you. It just means that I, as a single developer, cannot feasibly spot and fix every error that may potentially exist in the game before a major release. NIRAVASI is my first commercial release, so there's bound to be road bumps, here and there.

But if it's any consolation, I'll also start conducting additional testing sessions of the game to various individuals (such as my family and friends) by offering them test builds of the game at a later date going forward. 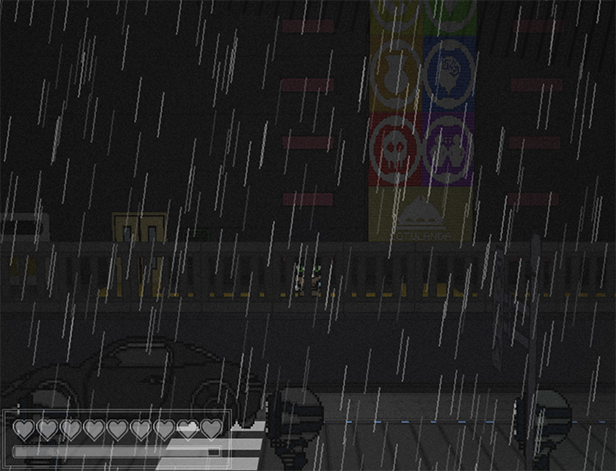 While work on testing the game has been going along smoothly, I've managed to set up a Steamworks Account and can now upload a version of the game on Steam (should I wish to do so). However, I'm not quite at a stage yet where I feel comfortable updating the game on all the digital marketplaces you can play the game on (Steam, itch.io, Gamejolt) just yet. My main concern right now is getting a better demo build of the game sorted out, as well as launch a proper Trailer for NIRAVASI in the coming weeks.

That means I'll need to spend a bit of time next week recording video footage, as well as begin working on the final demo build of the game. NIRAVASI is a narrative-driven Dark Adventure experience with some elements of horror to it, so I want anyone who comes across the game online to be absolutely sure with themselves that it's an experience that they'll want to take part in before purchasing it. I'll still also be adding in relevant tag information for the game to use in its store pages, but this is just another extra layer I want to add to help build trust between myself and the game's consumers. 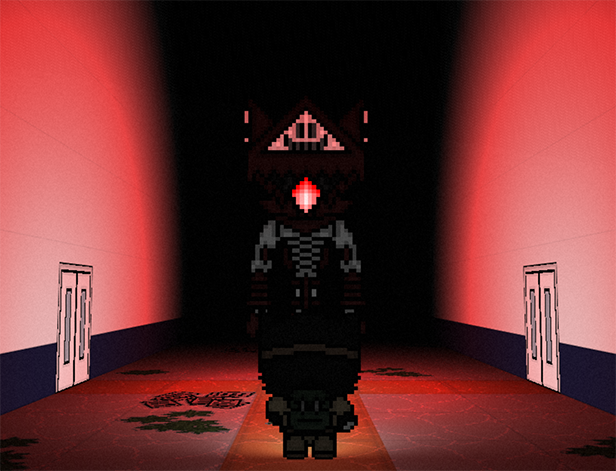 Unfortunately, the second-half of this week and June itself are going to be rather busy for me going forward. Later this week, I will be attending a family funeral and will not have access to my work station until Monday next week. After that, there will be two important birthdays coming up, followed by a mini-holiday and a larger holiday that'll take some more days off my schedule.

So yeah, lots of important dates will be coming up for me in the following month. But I'm happy to know at least that the game's in a fairly-complete state, and that I'm more than capable of getting the last few stages of work done fairly quickly. So to roughly recap on what's left for the game's development, here's a little list for you to enjoy.

That's about it for this week's Devlog for NIRAVASI. I'll be taking a break for the rest of the week, but still try to get around to recording some footage to use for the game's launch trailer soon enough. Heck, maybe I might start working on getting that Demo Build of the game sorted out as well, who knows? In any in case, thank you all very much for reading, and I hope you all have a wonderful day.

Close
10/26/2020 02:15 PM
There isn't nearly enough rpg maker horror based on archeology / ancient places so needless to say I am VERY hyped to give this a go. Hope you can finish it!
KingSangos 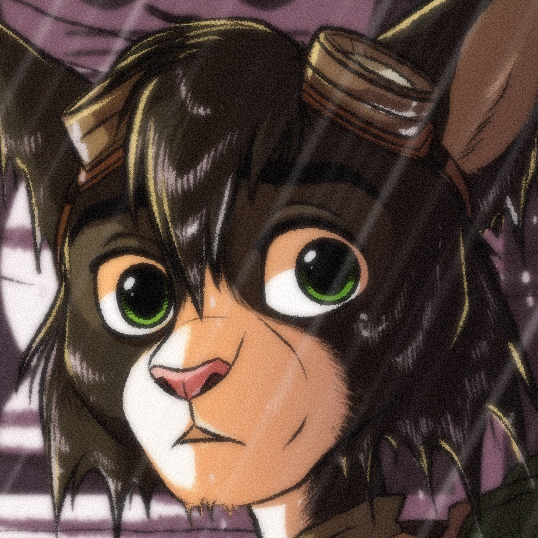