0 reviews
An isekai fantasy adventure following the story of three high school students from modern Japan who are transported to a fantasy world after a terrible subway accident resulting in the death of several people. The story will go into the themes of moving on from loss, high adventure in a fantasy world, dealing wit change and the loss of childhood and innocence into adulthood. As the player takes on various jobs in the fantasy world they will eventually be pulled into a multidimensional conspiracy and battle between gods for the fate of the entire multiverse! Will the heroes be able to sort out the space and time mess and stop utter destruction as well as find a way back home or a place in their new found world and lives? It’s up to you the players to decide…

It is still very MUCH a work in progress, in the very earliest stages of the game. What I have prepared is a maybe a 5-10 minute demo for now. I hope to have it finished in the next year or so.
Planned future features:
Three fully explorable open worlds, Modern, Future and Cyberpunk.
Several NPCs with unique dialogue
A multi-class job system
Hidden and unlock able equipment and Easter eggs
New Game + Function
Potential romance and influence system?

The total runtime should eventually be around at least 8-10 hours. 20-40 being the final goal. I am doing alot of the assets on my own, map and character sprites, so I will likely be somewhat slow on development. Please bear with me. 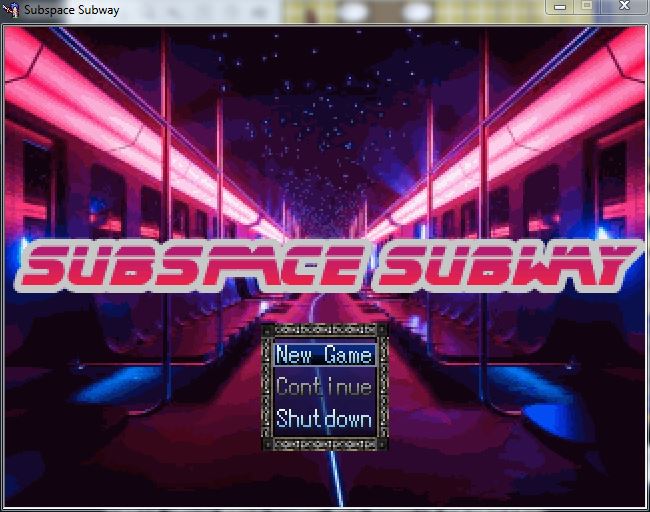 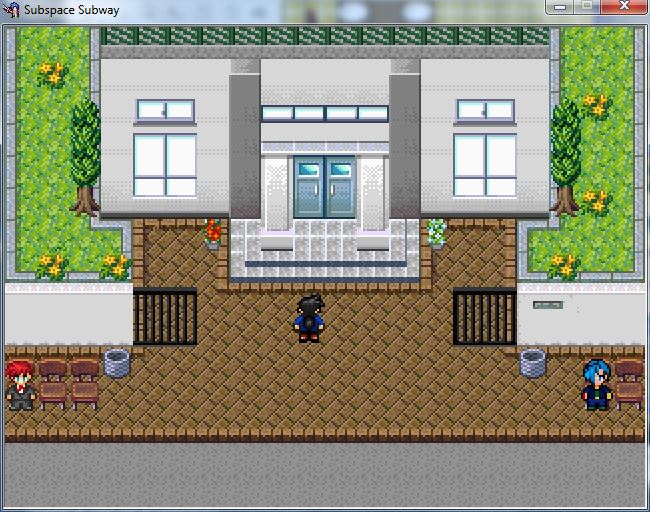 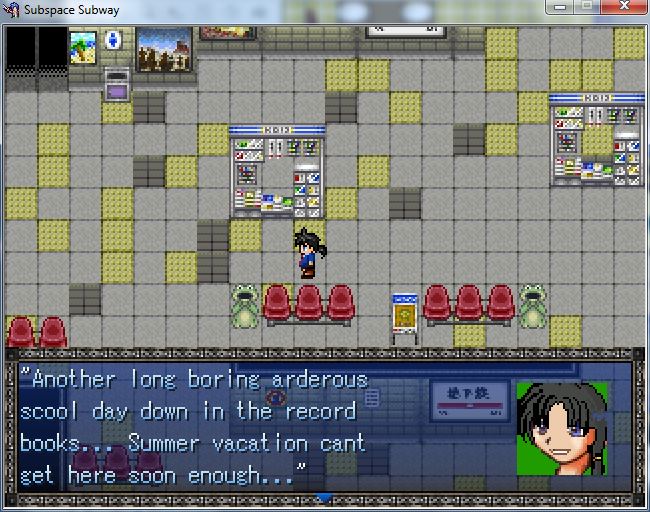 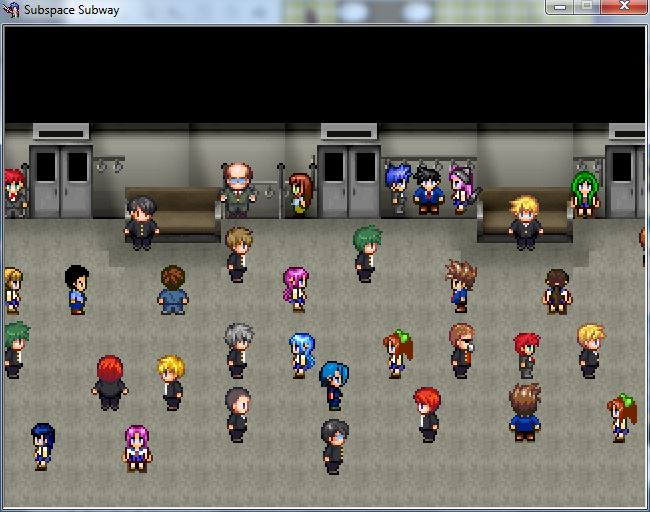 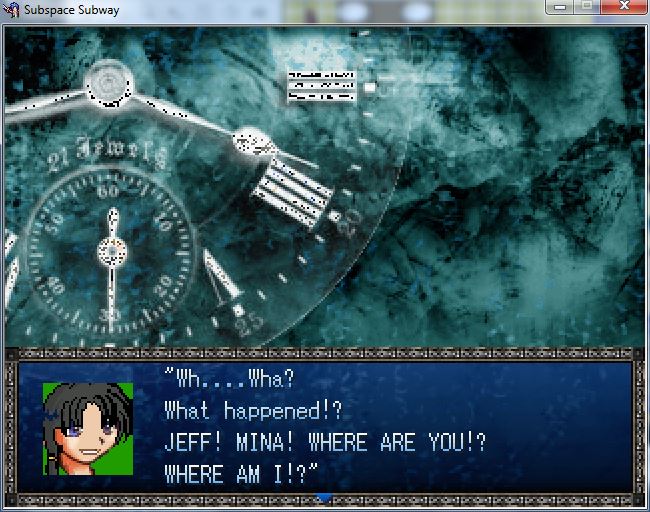 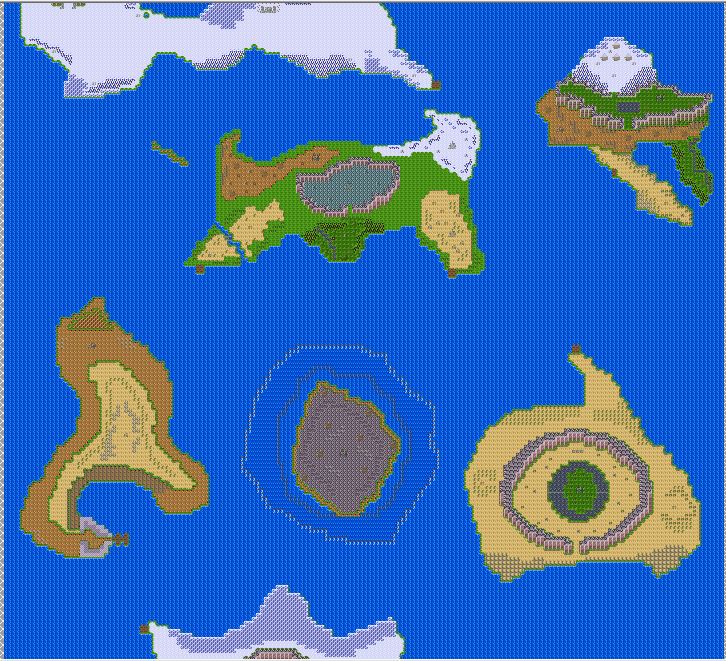