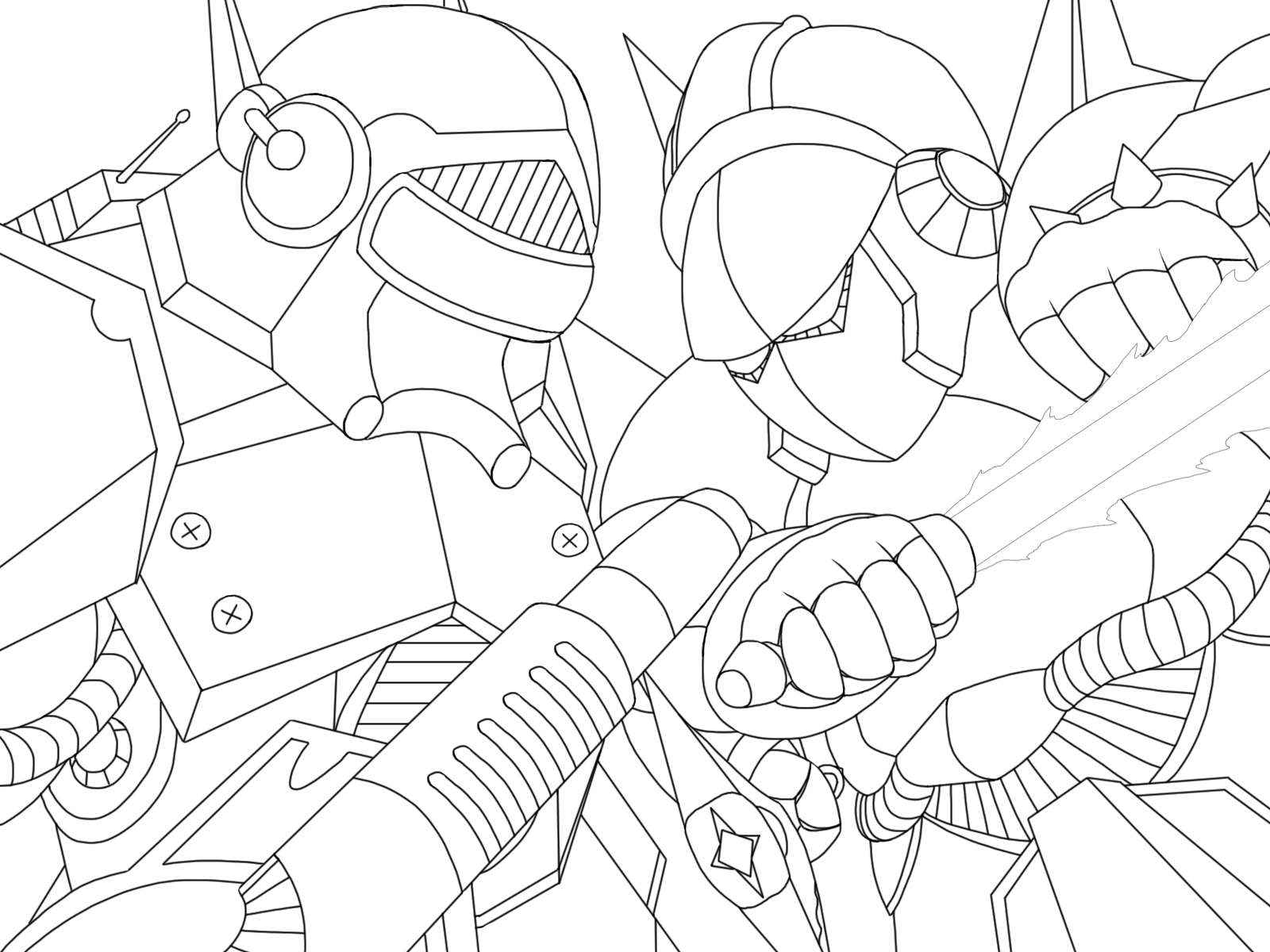 Avee (°2270, New Titan, Titan) makes drawings, paintings, drawings and media art. By choosing mainly formal solutions, Avee creates work in which a fascination with the clarity of content and an uncompromising attitude towards conceptual and minimal art can be found. The work is aloof and systematic and a cool and neutral imagery is used.

His drawings are given improper functions: significations are inversed and form and content merge. Shapes are dissociated from their original meaning, by which the system in which they normally function is exposed. Initially unambiguous meanings are shattered and disseminate endlessly. By putting the viewer on the wrong track, he tries to create works in which the actual event still has to take place or just has ended: moments evocative of atmosphere and suspense that are not part of a narrative thread. The drama unfolds elsewhere while the build-up of tension is frozen to become the memory of an event that will never take place.

His works are based on formal associations which open a unique poetic vein. Multilayered images arise in which the fragility and instability of our seemingly certain reality is questioned. With a subtle minimalistic approach, he tries to develop forms that do not follow logical criteria, but are based only on subjective associations and formal parallels, which incite the viewer to make new personal associations.

His practice provides a useful set of allegorical tools for manoeuvring with a pseudo-minimalist approach in the world of drawing: these meticulously planned works resound and resonate with images culled from the fantastical realm of imagination. Avee Gunmetal currently lives and works in Titan City.

Close
03/30/2015 09:42 PM
Haha oh my gosh that is a fantastic drawing with a great description. Really clean line art. Also judging by that description I would love to play an Avee bot in game :)
Avee

author=Avee
Gold! This is a really cool statement. Thanks :)

I found a kickass artist statement generator. I dont have the link handy but it was called 500 words iirc.
janussenpre
愛・おぼえていますか
1274