We All Fall Down

After doing a lot of updating, adding and fixing We All Fall Down, I'm finally comfortable with releasing a second version of the demo! And while not A LOT has changed, A LOT has changed. Taking from testers, comments and NTC3's review, I've made significant changes to the overarching storyline and some key gameplay aspects.

Let's go over some of the changes, additions and fixes, shall we? 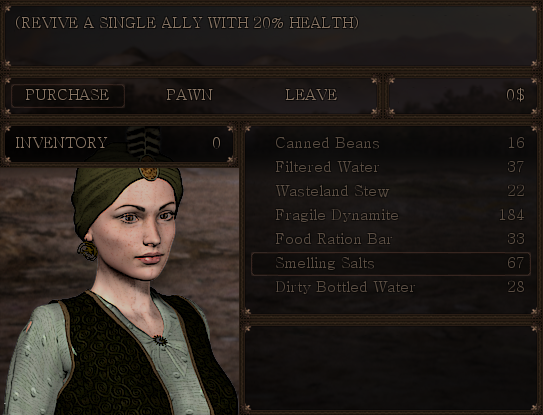 
-Story has changed in many ways. There's much more mystery and everything isn't over said or told through over-exposition, you'll learn more as you go. Natural, right?

-Firearms are now working, but not using Kread's script anymore as it kept causing too many problems I couldn't fix easily. Firearms are simply now skills with a high AP cost, but don't really require ammo. This isn't the best fix I want but it will do for now until I do something else.

-Dialogue has been cut down where it was too bloated. More people and things to interact with in the wasteland and even have choices on how to handle some wandering local baddies.

-Fixed a lot of little graphical bugs and passibility errors. (probably still more out there, ugh)

-The DEMO now has a start and end, unlike before at a certain point the DEMO would just end. The DEMO is now basically the first chapter and sets up for the rest of the game. 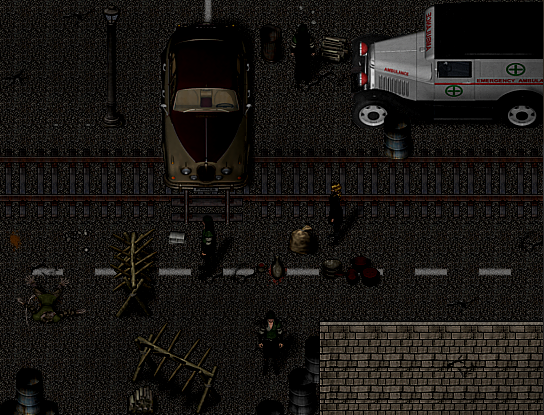 I'm sure I'm forgetting a few things, but overall I feel the new release is a much cleaner and clearer version. I really took all criticisms to heart and did my best to work on them and just generally make things more fun!

There's still a lot of work to do and even with what I have now there's still more I want to add or expand. I will strive to continually make this game the best it can be!

*note* Since I'm planning on a commercial release way in future, I am only working with scripts and resources that are commercial-free or that I own or have commissioned. This will make progress in some areas slow, but ultimately better for me and the players. :)

That's all for now! Hopefully you enjoy the new DEMO experience and please comment here, the gamepage or message me if you have any questions or find any bugs. Oh, and a review never hurts! They really do help me. <3