[Devlog] Preparing For The Game Release

Hi Everyone, it’s been a while since our last devlog post in January. Lots of things had happened since then but the main reason why the devlog stop is just that, there is nothing left about the development to be written about. What we are doing right now is polishing the game further and preparing the game for release, which is at the roughest estimate, it will be ready at Q3 this year. If you haven’t following our twitter, facebook, or read the latest kickstarter post, here is the roundup of what we have been doing until now:

1. Completing The Development of The Game
The development is finished and the game is confirmed to be playable to the end all that is left is to keep polishing it further and weed out all the possible bugs with rigorous QA testing. 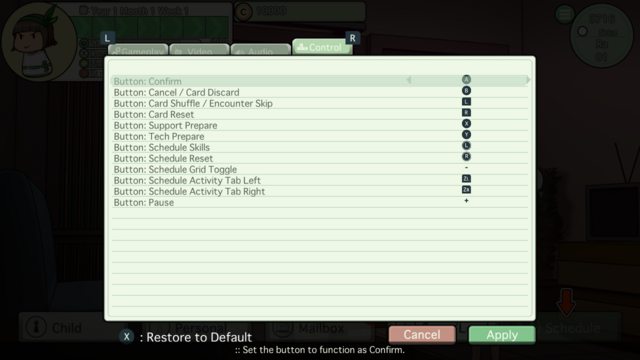 Yes, the game will be released in Nintendo Switch. More detail will be revealed later.

4. Preparing Achievements For The Game 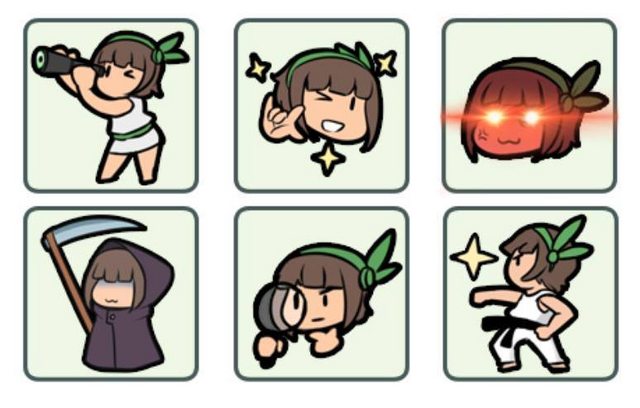 Both for Steam and Switch release, who doesn’t like Achievements? 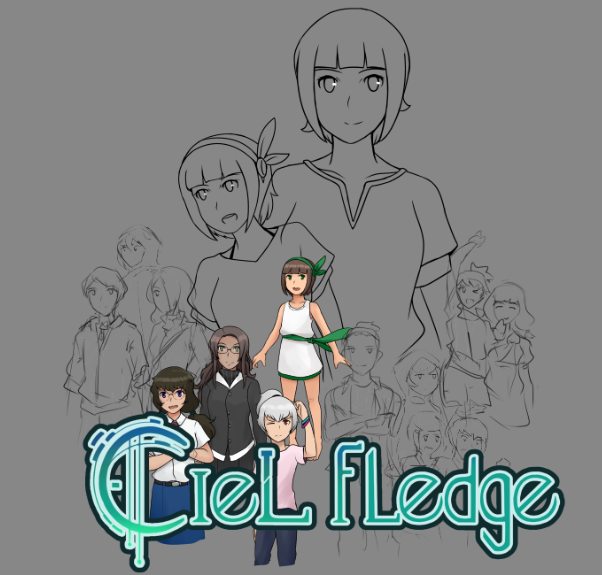 For various promotional purpose, I have been drawing some new illustration for Ciel Fledge, something like this unfinished one (and unused but maybe will present in the Artbook)

And that’s about sum up what we are doing right now. There is honestly not much I can write in this devlog and for the next if there is any, so I’ve decided that this will be the last devlog entry for Ciel Fledge. But do not worry, you can still get in touch to us directly on our discord server here: https://discord.gg/studionamaapa , in fact I encourage you to do so!

Lastly, Thank you for all the readers who have spent their time reading the devlogs. I know my English isn’t perfect and sometimes the devlog entry is not interesting or exciting at all. I hope you forgive my mistakes and if any words I type somehow being offensive to someone. Thank you and see you in our next game devlog! Oh, and Ciel Fledge release too.