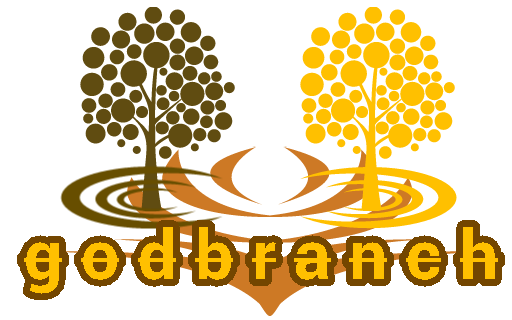 0 reviews
Save to Dropbox
Lo, there's a change in the direction of the Glorian winds. Scedeus, the god of charity and forgiveness has reached the end of the road and prepares to ascend into the stars. Cabar, a new general of the Branch Order has been selected to choose the immortal's replacement among the afterlife citizens of The Row.

The world of Arca welcomes a mysterious once-risen hero! Will the hero stay true to the task they've been given by the god-queen of Gloria? Or be swayed by the temptation of mortal power? The branches of the god-tree anticipate the chosen one's arrival.

Godbranch is a platform, open-world RPG. The game features live-action battles; a crafting/alchemy system; optional factions to join; a diary system with both side and main quests; and a mini-game called GridWars.

Hey Guys. I'm happy to announce the newest download of Godbranch. Version 0.2.16 improves the in many aspects, most notably in the overhaul of the World Map. In addition, 2 new territories were added, a dozen quests, new items, weapons, armor, enemies, and kettle recipes. Also of note were some changes made to convert Rpgmakers Top-down graphics to those more fitting of a platformer. A third faction was added as well.

Have at it! And be sure to post your feedback. 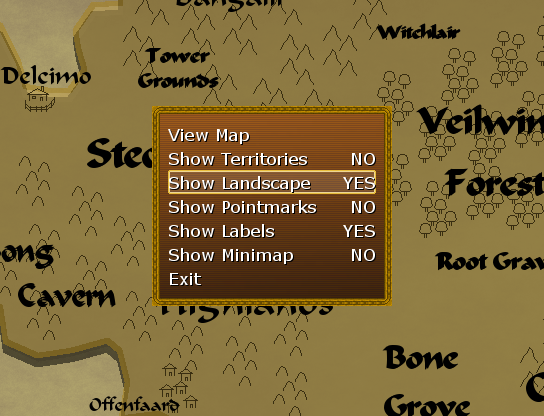 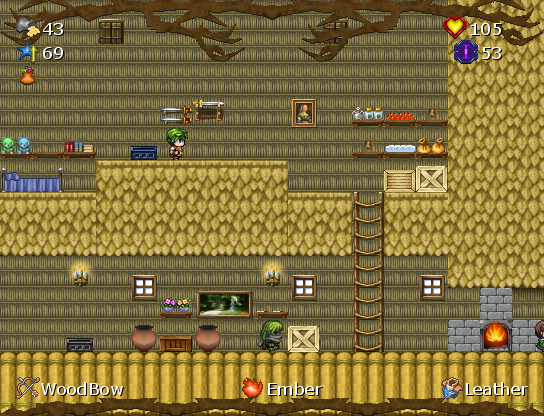 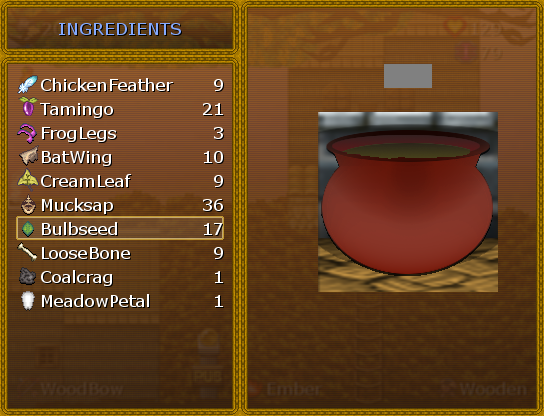 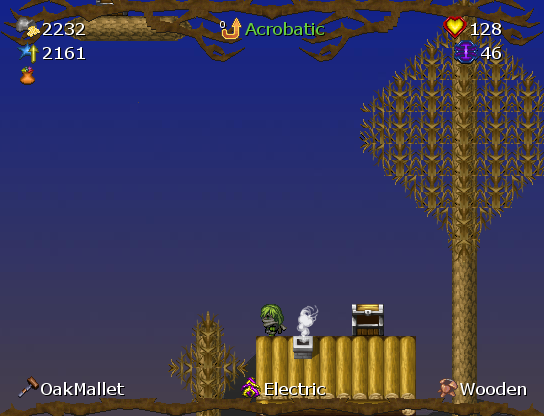 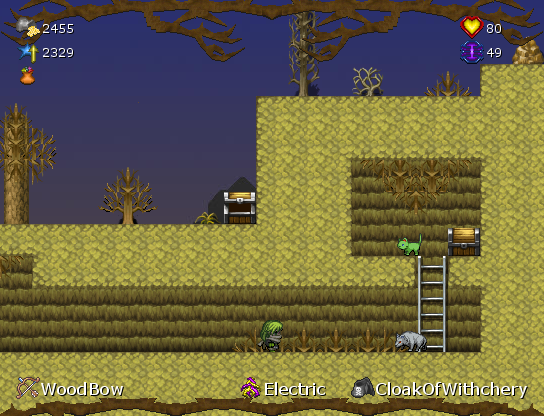