The soundtrack is up! 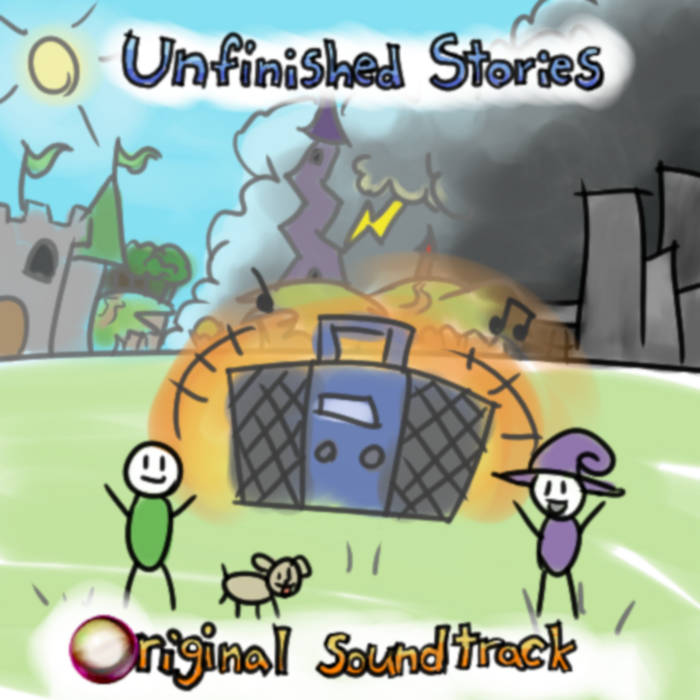 There's 28 tracks in total (including two bonus tracks), with ample looping and tailored arrangements of the dynamic tracks. It's free/pay what you want (if you decide to pay, it'll go to lavendersiren's paypal) so there's little reason not to download it.

As for the progress on the DX version, that is currently waiting on our programmer, who has not been very active as of late. The other two of us are busy with our other projects as well this month so it may take a while for any significant progress to be made here.
-lavendersiren

We've been hard at work on the bugtested version of our game! It should be ready for play any day now!

However, while this version will be virtually bug-free (with skips on the difficult platforming sections), it is not the absolute ultimate version. We have plans on releasing a Director's Cut edition with significant additions to chapters 2 + 3 and A Platforming System That Doesn't Suck. We've got the latter working pretty well so far! We just need to redo every single platforming challenge to work with it, which may take a while.

But in the meantime, for the sake of not letting the audience wait too long, you'll soon have the 1.2 bugfixed version.

And don't worry, the Director's Cut edition will have enough expanded content (and maybe even new plot twists?) to keep previous players interested.

This story is still not finished!

I think I can speak for everyone in the team when I say that we all are really happy to see Unfinished Stories being received so positively. Even if we didn't won the game jam, we are still proud of what we managed to create in such a relatively short time.

But, there's something that everyone can agree on: the game isn't perfect. It was rushed near the end and had a few frustrating or annoying sections, especially the infamous platforming sections, which got kinda ridiculous in the final chapter. And so, we decided to work on the game just a little more. We want to make sure that the experience won't be ruined by certain parts of the game, and that the charm of the game will be even greater (and similarly, certain themes of the game will be represented better)

In short, we'll be working on a new version of the game that'll update and improve many areas of the game. We hope that the changes are enough to even be worth a replay if you already beat the game before. Stay tuned!

Note for reviewers: If you plan on reviewing the game, please either wait until the new version is released or mark your review as "Unrated"!

The game is finished!

We added a new download, version 1.1. Mostly bug fixes. Some difficulty tuning. But definitely should be preferred over the previous download.