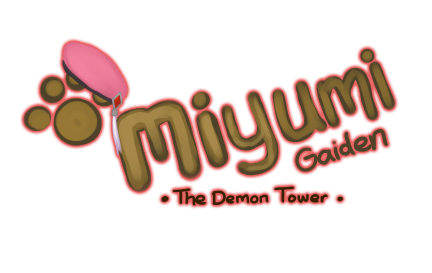 0 reviews
Save to Dropbox
A side story detached from the main timeline of the Miyumi Universe. This game is a fan game created for Miyumi Jam based on the developer/host's game Princess Miyumi and the Necro's Dungeon. While some knowledge of the original game's history/events are implemented into this game, it is not 100% required to understand this game.

After enjoying herself at the Festival, the princess begins her rest. However, she, alongside her closest companions, have been sent into the realm of dreams by a fox demon. With nothing left to lose, Miyumi and her companions venture to complete the trials set by the fox and free themselves from the world of dreams.

A short game that can be finished in roughly 1+ hour or so.

- Turn based battle system with your offensive and defensive commands changed for balancing purposes.

- Very heavy reliance on item usage for survival, as no healing stations will be set during the course of the journey.

- A cast of eclectic non human characters ranging from wolves to foxes to demon boars and cats. 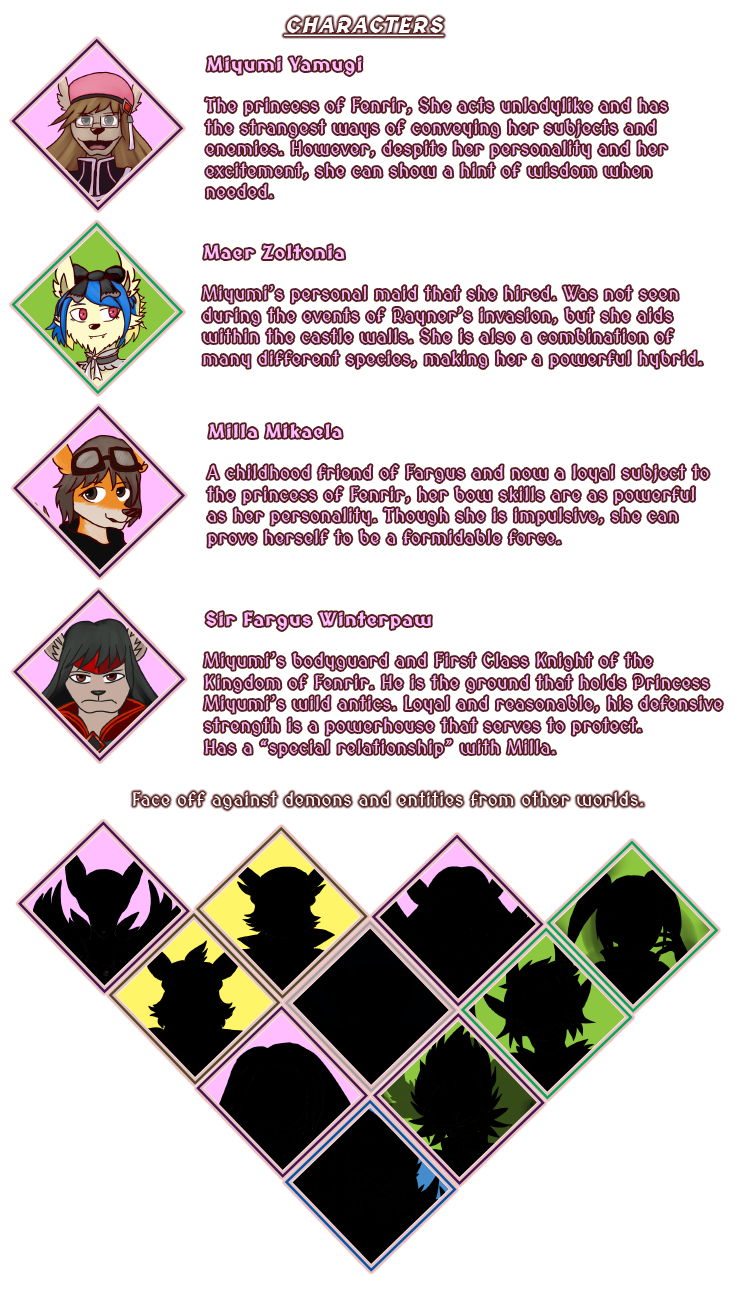 - Characters from other worlds -

This game is originally a gamejam entry for the Miyumi Jam. So some parts of it may be rushed like the lack of characters, the balancing and a couple of skill issues.

However, this was made in less than 3 weeks. I hope you enjoyed it regardless. 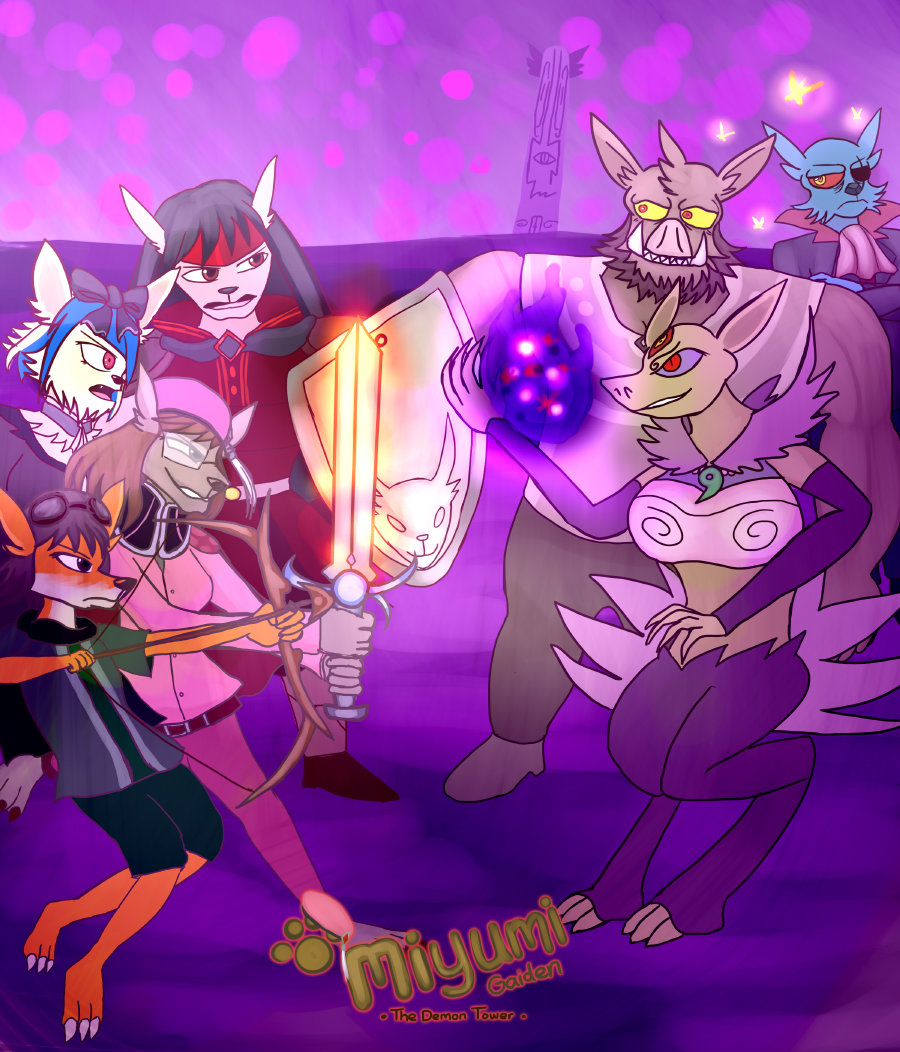