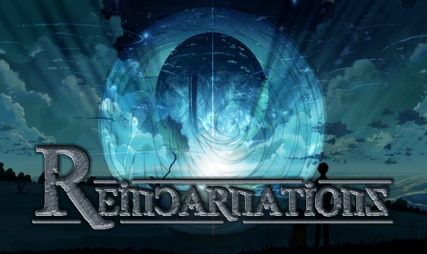 
Reincarnations is a classic turn-based RPG, with new features such as an innovative battle system, along with a compelling story.


Reincarnations tells the story of the Holders of Heart, who hold the destiny of the World of Era. They reincarnate periodically to accomplish their mission and fate. Their story spans on 3 eras, and is 6500 years long.

~ Modern Era - a barren world, where humanity struggles to survive
On a desert planet where water is the most precious resource, the geologist Eus and his team are looking for water sources under a mountain, and accidentally discover a network of ancient ruins. During their exploration, Eus picks up a old notebook, and seems to be the only one being able to read what is inside "Kyrel's Notebook". 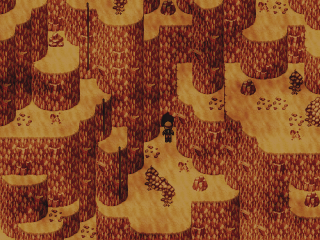 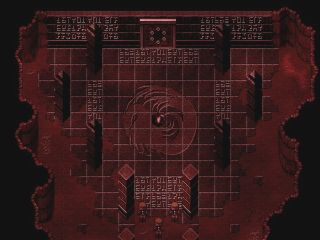 ~ Oceans Era - a water world of exciting adventure and opportunities
2200 years earlier, on the same planet covered by oceans, a guild of thieves are after Nelis, a young girl with amnesia and mysterious powers. She is saved by a rival guild, and she meets Kyrel, a mercenary without morale values. Nelis is sure that Kyrel is one of the "key of her lost memories" she is looking for, and decides to follow him... Little does Kyrel know that this meeting will unravel secrets from a forgotten past. 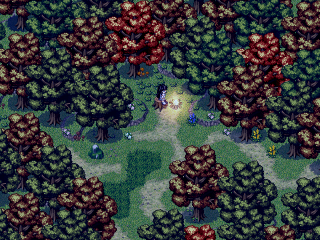 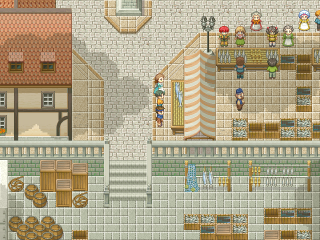 As Eus explores the ancient ruins, discover with him the contents of Kyrel's notebook, and unravel a long forgotten story of the past.


* French project translated into English by a non-native speaker, expect to find some spelling errors
* Many thanks to those who helped me in making this game
* Try the 3-5h long demo!

Pass or Fail, and some news

Creation has decided to give Reincarnations a try on his latest Pass of Fail video. Check it out :)


And it's Pass ! Gameplay got a "great" although there was not much to see, while the rest was "Ok". A good start :)

It's a shame that the intro is too long for the mandatory 15 minutes long test (and Creation actually had to cut some parts to fit it), but its nonetheless a valuable feedback! I hope this will make some players want to give Reincarnations a try ;).

So, what's next for Reincarnations?

After the release of the demo, I got a good amount of feedback (well, not so much from RMN, but I'm still hoping ! ), and identified parts which need some rework (mainly balancing issues as well as difficulty level).
I should release a updated version of the game in the following month, although the game is playable (a bit hard though)!
A proper proofreading is on tracks, and I should say I love the new script so far! Courtesy to TheBen from RRR who helps me correct the great amount of dialogs. Release in the following month as well.
Ocean Era: Makera's region map

Close
02/20/2011 09:18 PM
This looks like my kind of game. I grabbed the new patch and will check the game out. Would be glad to help with proofreading if I can. Though, I wouldn't worry too much about your English, it seems excellent. c:
Dezz

mellytan > I would be pleased if you could help me, of course! The job is pretty easy actually, you just have to open the content of the Eng/ folder and a Mapxxx.txt file. You will see the game script, you can edit it to correct any obvious small error, and send me back that file. I can give you more specific pointers and additional explanation if you need to correct, say, a whole paragraph, or if you don't understand the dialog syntax (those translation files have a specific pattern to respect).
Peaceful_Chaos

Close
03/04/2011 01:22 AM
The project is in RRR game database, and has a topic on RRR, HBgames, ChaosProject and RMRK forums, so I guess I'll keep posting news on those forums.

Still, it is quite unfortunate for RMN users that the site will close, I've found such a game-profile focused website very, very good...
Kristo450
0

Close
03/04/2011 01:38 AM
been a while since i been on rpgevolution.com, i moved here because i liked the people more nice to talk to, + i have a hard time to fellow games on rpgevolution.
Peaceful_Chaos

Close
03/05/2011 08:31 PM
ya, kudos to this site for outstanding organization and high classity
Creation