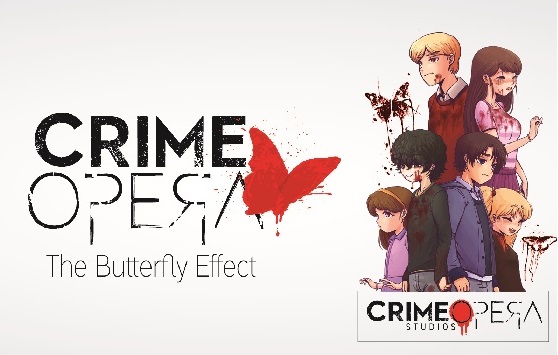 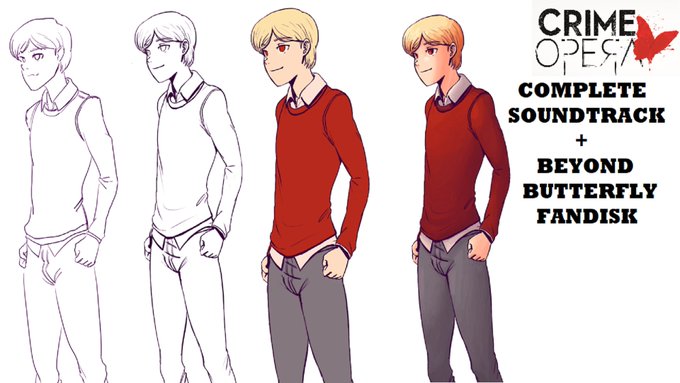 We're so excited to finally be releasing the full length soundtrack for Crime Opera: The Butterfly Effect (in both mp3 and ogg formats, along with some additional bonus tracks as well). As well, to celebrate the release, we're doing something no other VN dev has attempted before. We're releasing a special "Making Of" docu-visual novel fandisk along with it to give you that extra bit of bang for your buck!

Go behind the scenes on the series conception, game writing, team assembling, art creation, and music production. Yes, we also talk about the issues we had with the kickstarter, and the notorious steam ban that hampered our release strategy. As well, you'll be treated to some never before seen concept art, including character and background sketches, line art, and colorization tests!

All proceeds will go to Solo Acapello, as I was not able to pay him what I'd hoped in the making of this beautiful soundtrack and wanted to have the chance to eventually get there. 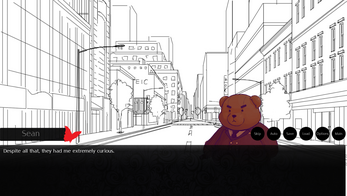 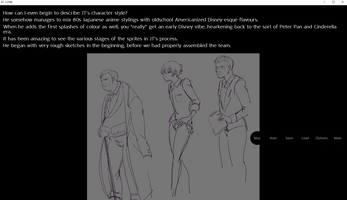 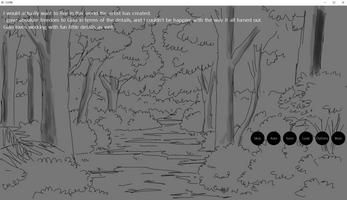 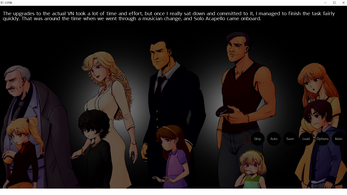