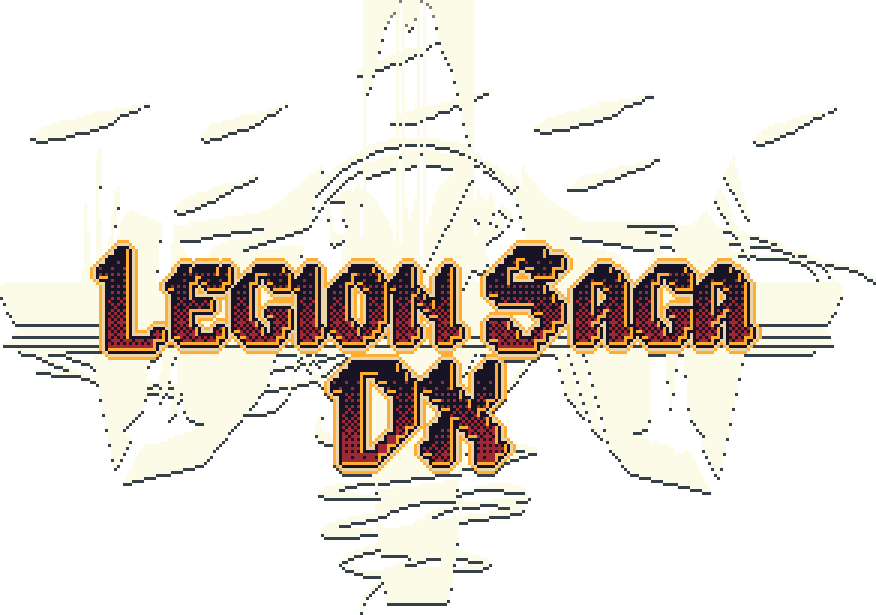 I don't know. I don't know when it will be done at this point. My medical issues are causing a lot of problems for me, and I've been taking some strong drugs for them. Between the pain and the medicine I haven't been overly productive since the end of June.

It has been very frustrating. However, tomorrow should be the day I get something that should help. It should take two weeks to see if it works then hopefully I can get back to being productive.

Other good news I did send Deckiller the Alpha_0.85b of the demo tonight for testing. It has all the story elements up to the final battle of DX's first dungeon. What this means is it is currently missing: