Close
I am also called Rasalhage these days. 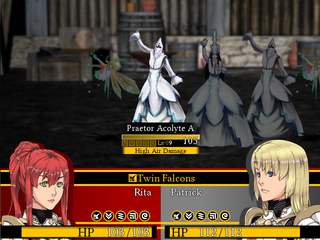 An Enforcer's duty is to protect the city and the people. But what, exactly, does that mean?