KEEPING UP WITH THE BOSSES #3: DR. HERREGODS

How NOT to do gimmicks

So far, I've been talking about bosses that are interesting by narrative and/or mechanics and why I think they're cool. However, this time I'll do a profoundly terrible boss, showing you the other side of boss design. 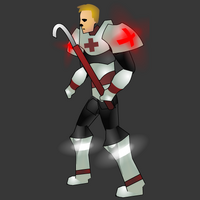 This guy's a bonus boss in the Flash Game Sonny 2, with the highest amount of HP in the game. Not only does he have that level of HP, he can heal himself for twice that amount if he loses 1% of it.

So, what's the intended strategy here? You got a skill called Subversion that reverses healing, making him kill himself once he uses that heal, making it a simple matter of timing that debuff right.

What we have here is a boss that is instantly beaten by a skill that's literally useless for any other battle, which is also the only way to beat him. Oneshot gimmicks are acceptable for Metal Slimes and such, but it's completely out of place on a superboss.

But wait, what about his other attacks? Well, his attacks deal about 500 damage at most while your health is way over 10000. So yeah, he can't really threaten you, either. 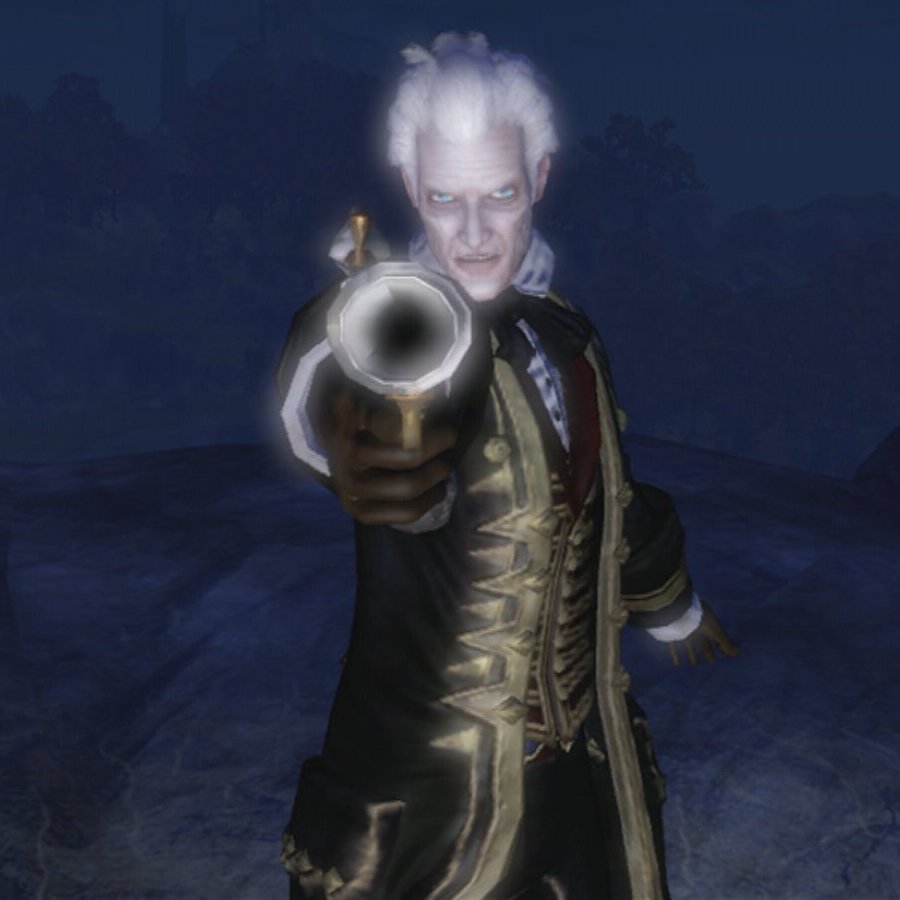 This guy at least had narrative going for him.

Thus ends the article about one of the worst boss fights I've ever played - an overpowered healer with negligible offense and a gimmick that requires you to use an otherwise useless skill to instantly kill him.

Close
12/21/2016 08:55 AM
This is an interesting case because it can really be contrasted with the bonus boss in the first Digital Devil Saga game. I'll keep it in spoilers:

Show
The bonus boss is the main character from Shin Megami Tensei: Nocturne and you have to be really careful about how you approach the battle, looking at his pattern of moves and tailoring your skillsets to account for it. One skill you have to use is a useless skill called "Null Sleep", which is a skill that blocks all damage while the user is asleep - which is absolutely useless in normal battles and completely situational at best. However, you need this skill because the boss will use a spell that forces players to sleep before using a high damage attack guaranteed to kill the whole party.

However, what makes the use of Null Sleep good is that it's not a "secret trick to instantly beat the boss", but rather, it's one step of the way. The bonus boss is really difficult, even with the usage of Null Sleep. The usage of Null Sleep actually calls for attention toward making the best use out of the tools that you're given, finding a good use for it among useful skills. Here, it's all about finding a use for something rather than being an instant boss kill trick.
Pages: 1