0 reviews
OHMIC contains a large, varied cast of characters that are rich with personality and depth. These are but some of them, whom the player will get to know throughout the game. 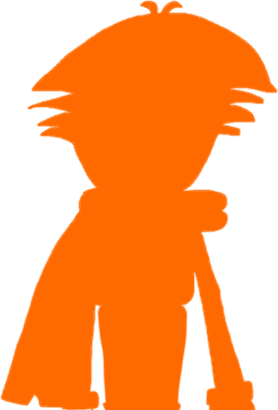 
The main character of OHMIC. A man in his late 20’s, Cole is the driving force of the plot for a great deal of the game. Sardonic, morally questionable and quick to anger, but friendly, loyal and hard-working. Is troubled deep down, due to a lack of parental figures in his life, and various other psychological issues that surface in various parts of the story, but ultimately maintains stable relationships with the people in his life. 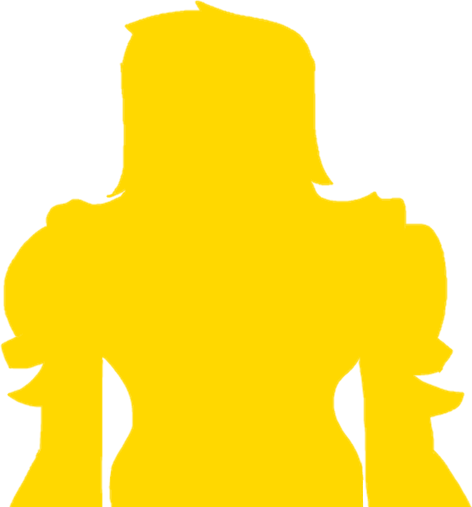 
Cole’s best friend and confidant since childhood. Is technically his superior, being a lieutenant, but usually allows Cole to act as the group’s leader regardless, due to the deep mutual respect and trust between the two. Shares many of his friend’s positive traits, specifically his kindness, but possesses a moral code just as dubious and bendable. When not fulfilling his duties, he’s typically seen with various women; often prostitutes and strippers. 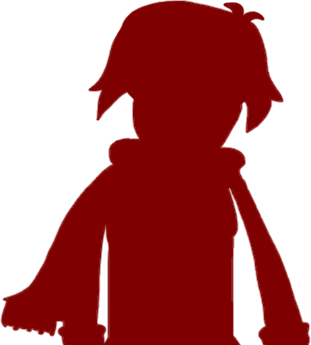 
Cole’s fiancée. A beautiful, kind, sensitive and motherly, yet tough woman, Rachel is everything Cole has ever wanted in a significant other. She’s among the best trainers in the Chicago Police Department, and has the most unshakable moral compass of the main characters; even then, she’s willing to cross a line if she has to. Often struggles with self-doubt and bottling in her personal issues, leading to drinking problems, burnouts, and even emotional storms. Throughout it all, however, she’s arguably the most approachable and secure person in all of Chicago. 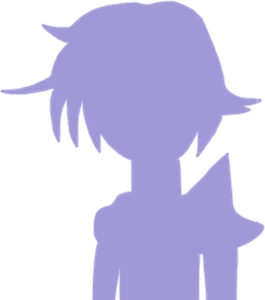 
Rachel’s close friend from high school. Both a dame-in-training and a regular cop, Felly lacks the experience of her companions, but makes up for it with an idealistic, reassuring attitude and a quirky sense of humor. Despite being by far the youngest of the group at only 26, however, she’s arguably the most disturbed, next to Frank, struggling heavily with drug addiction, clinical depression and occasionally paranoia. Her eccentric personality just barely manages to mask her troubles. 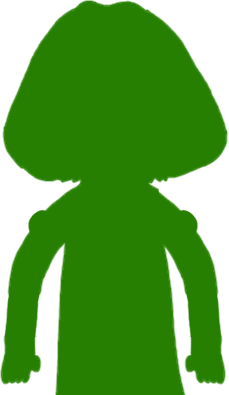 
Cole and Bruce’s friend and mentor of about eight years. A war (particularly the Iran-Iraq War) veteran and former superintendent, Frank serves as the father figure and advisor of the group, keeping everyone in line, while nurturing them in his own gruff, flawed way. While ultimately well-intentioned, his moral compass and emotional well-being have heavily withered over the past 51 years of his life, as a result of the things he’s seen, suffered through, and had to do in order to survive. 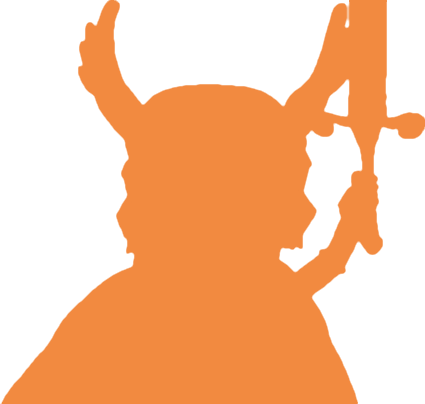 
Current queen of Saltovi. Kind, motherly and supportive, and clearly gets a kick out of her job. Part of her is still mourning her late husband, King Milton, though this usually does not conflict with her queenly duties. Opposes Lamia, her mortal enemy, on a regular basis. 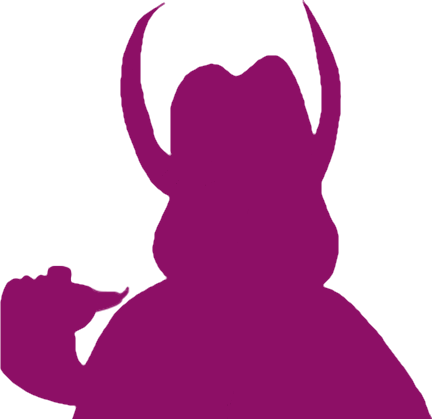 
The matriarch of House Corpus, OHMIC’s primary antagonist, and Cole, Bruce and Sandra’s nemesis for reasons unexplained at the beginning. Frequently attempts to convince Cole to leave his normal, lawful life and join her family of demons. Ruthless, bloodthirsty and fond of trickery, yet polite, loving and calm. When not causing trouble for the protagonists, she sexually pleases and murders men (and sometimes women), being a succubus and all. 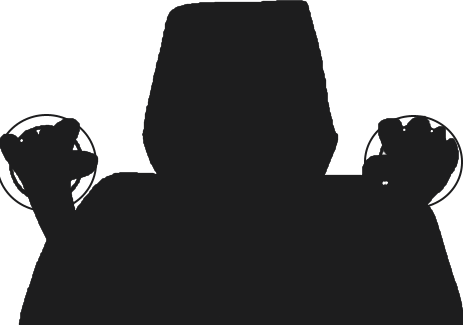 
The patriarch of House Corpus, Lamia’s husband and secondary antagonist of the game. Psychopathic, cruel, and extremely violent, he rules House Corpus with an iron fist, and directly supports his wife whenever they undertake a major conquest or have to kill someone. It is said that, other than Lamia, there is very little love or even emotion in Seir’s heart for anyone, other than anger and hate. 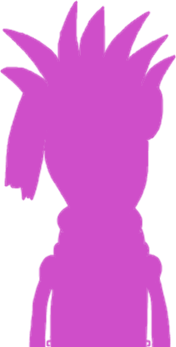 
The acerbic, cruel head capo of the Cesare crime family. Upholds omertà to a tee, and is one of the most competent hitmen in the family, though he has difficulty getting along with others due to his acidic personality and short temper. Trent is particularly resentful and antagonistic towards Ron Cole, for reasons he rarely divulges.