[RMMV] Check if actor is NOT in current party?

Can anyone tell me how to do this?

I'm using Galv's Jump Ability script and I want to make a small change to it, but I'm not sure how. Here is the script: http://galvs-scripts.com/galvs-jump-ability/
With the script as is, when the player jumps, the sprite stays standing. What I want to do is make it so that the player sprite changes when jumping. I don't know much about scripting, but I fiddled around with the script anyway but couldn't work out how to do it.

01/08/2015 01:49 PM
Hi, nhubi. I am still working on this on and off, so it isn't cancelled. There have been a few changes since the demo, most importantly I'm not using atb anymore (it didn't work with the way I wanted to do the army battles at the end of the acts) and I'm not sure if I'm keeping the crafting. It's a little redundant. Rest assured though, there will always be more bears.
I'm glad you enjoyed it for the most part!

Yami doesn't seem to be replying to questions on their blog anymore so I'm asking here.

My problem is, I'm trying to make a vehicle system similar to Metal Max/Metal Saga where the player can ride around in vehicles and battle in them, but if the vehicle is defeated in battle the actor inside the vehicle jumps out and replaces it in battle. Everything works how I want it to, but I want the vehicles to be summmoned at the start of the battle, before any commands are entered. This is how I'm doing it so far: However, when I start a battle and continue past the "enemies emerged!" dialogue, I get this error:

I think it's happening because the guardian summon skill doesn't target anyone and I have to specify a target (I've tried all the choices) in the force action event. Can anyone tell me how to fix this or maybe even do what I want in a different way?
I'm not using any other scripts in my project, so there shouldn't be any collisions there. 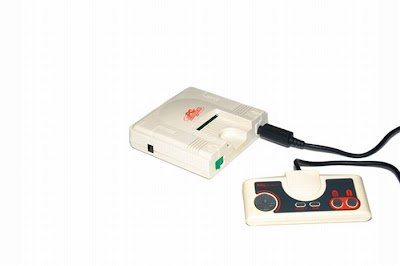