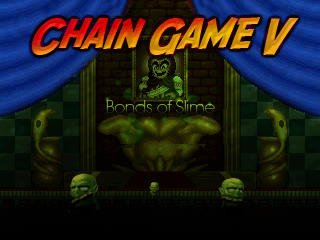 Probably the last in the series.

06/07/2012 08:34 PM
So I recently just downloaded an rm2k game and I tried to play it but to my surprise the arrow keys don't work. I mean in the menu and ingame you can't move the character.
Also the accept button has changed to 'alt' and the cancel buttons are set to other buttons.
I don't know why this happened and thought it was only exclusive to the game but when I tried the old rm2k games i had they all had the same problems.

BTW, the arrow keys work perfectly fine out of game.