0 reviews
This page is dedicated to every core inspiration from the past decade or so. Every piece counts and the project as a whole would not have been possible without them. It briefly describes each cherry-picked design element from certain games. It does not matter where they first appeared in game history, but where I first encountered them personally.

Note: This page will be updated over time.


Final Fantasy 10 introduced to me a very unique way of leveling up your characters by having you exchange points you earn in combat for a stat or skill on the grid. Other games use something similar to this such as Tales of Xillia. In this project however, rather than having locked paths on what nodes you can activate, you can freely choose what nodes you want to activate. However, some nodes must still be unlocked before they appear on the grid. 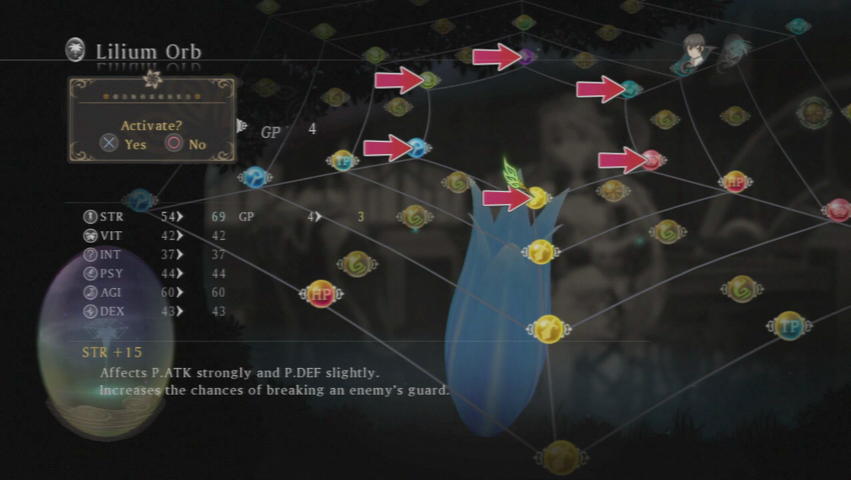 Persona is one of those franchises that makes many NPCs feel special. They're more than just ordinary people telling you where to go or what to do. But, many are full-blown characters that you can tell apart from the others. Once you have met them and your bond reaches certain levels, you learn new abilities.

Two At A Time

One of the systems in Final Fantasy 6 is the "Relic" system. With this, you can equip two enhancements at a time that alter your characters in various ways. With a wide variety of bond skills to equip in Shantae and Asha, there are bound to be a variety of play styles and strategies created with the power of two. 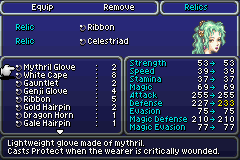 I always liked the way the Tales games displayed their characters. Their stats are on the left, while their pictures are on the right. The stats usually include their names, titles, and performance stats so you always know how powerful your characters are. 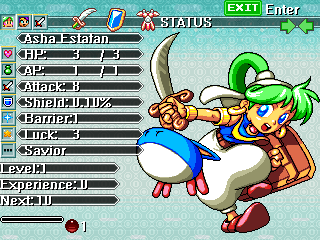 Here comes another Tales Of-inspired system. The skits. With these, characters are able to have conversations in the background while the main story is going on. There really aren't limits to what they can discuss and is a perfect way to develop things that can't really be developed in the main game itself without having to make unnecessary cut scenes. They're fun and are a good way to take a break from the main story to hear what characters have to say about whatever is going on.

Change Difficulty At Any Time During Game Play

Yet again, there is another Tales Of inspiration. I always loved the option of being able to change the difficulty at any time. This way, once you start a file, you are NOT locked in that difficulty until you start a new game. I'm glad that recent games like Persona 5 has also added this. 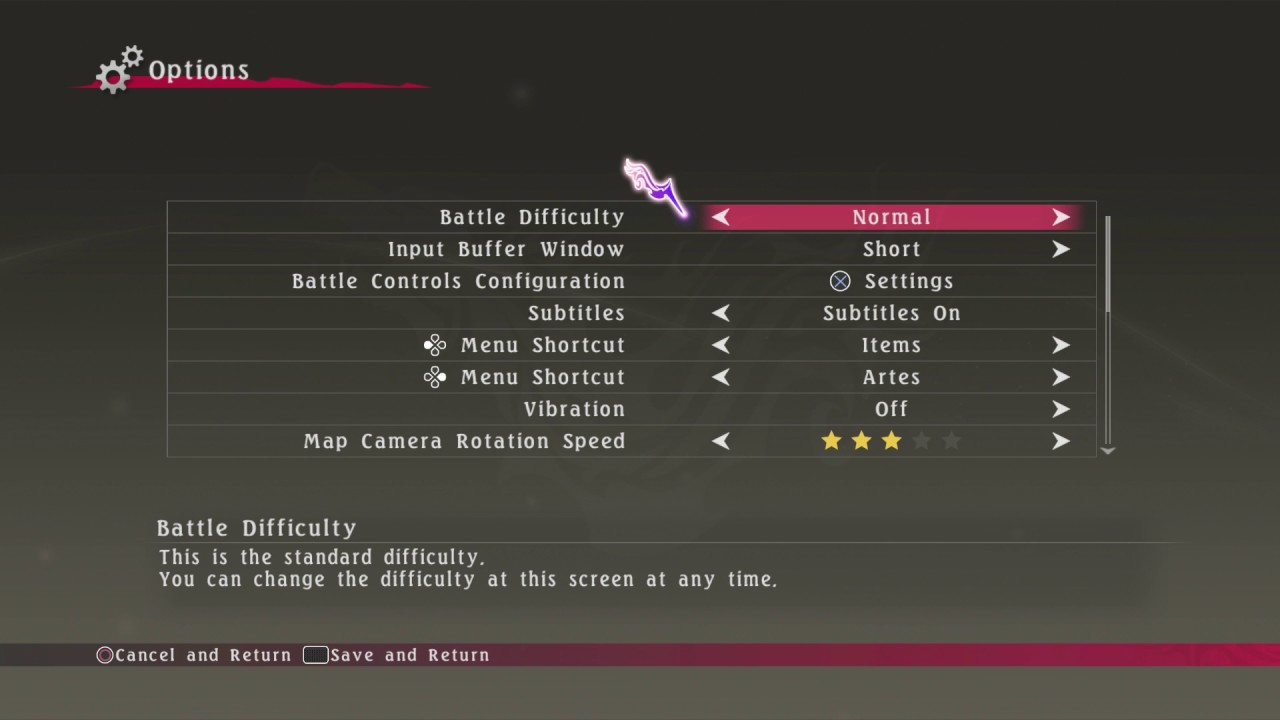 Simply put, combos are addicting. I love being able to find clever ways to keep them going and reaching high numbers while also avoiding damage at all costs. Bonus points if your combos are rewarded and a meter shows when it is about to end. 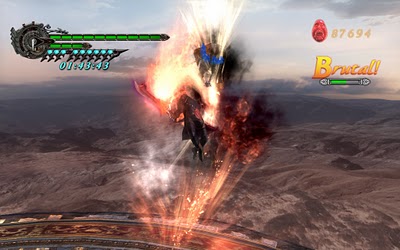 When it comes to games, I like being able to get better at something by playing it over and over. Mega Man is one of the series that defined the "trial and error" factor in which you are not going to be good at it your first try, but after a while, you will be. Experience is the key to your success!!

I love platform versatility, many gimmicks were added so that each level can do its own thing. If the same gimmicks appeared in every level, none of them would feel unique or distinguishable from the others other than a background or tile set change. However, it is ok for some to appear across the game as commoners. 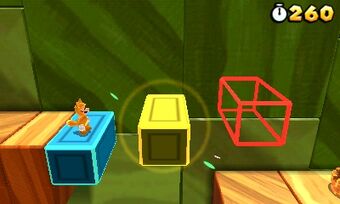 Mega Man X8 was the first action platformer I played where if you are defeated, then your partner will take over. Teamwork is something I really enjoy in combat, so this kind of system is a must.

By now, many know of the shrines that are scattered throughout the latest Zelda entry; Breath of the Wild. Within each shrine is a Spirit Orb in which you can upgrade your hearts or stamina with. At the time, I was thinking of a system that draws some inspiration from this, but you are able to upgrade a lot of things.

Dream Gates are inspired by the gates you come across in Sonic Generations(console version). Each gate has missions with unique objectives that can be short or long, big or small, and a variety of other things. These also give me a chance to experiment with stage types that are not possible with the normal mapping such as auto-scrolling levels. 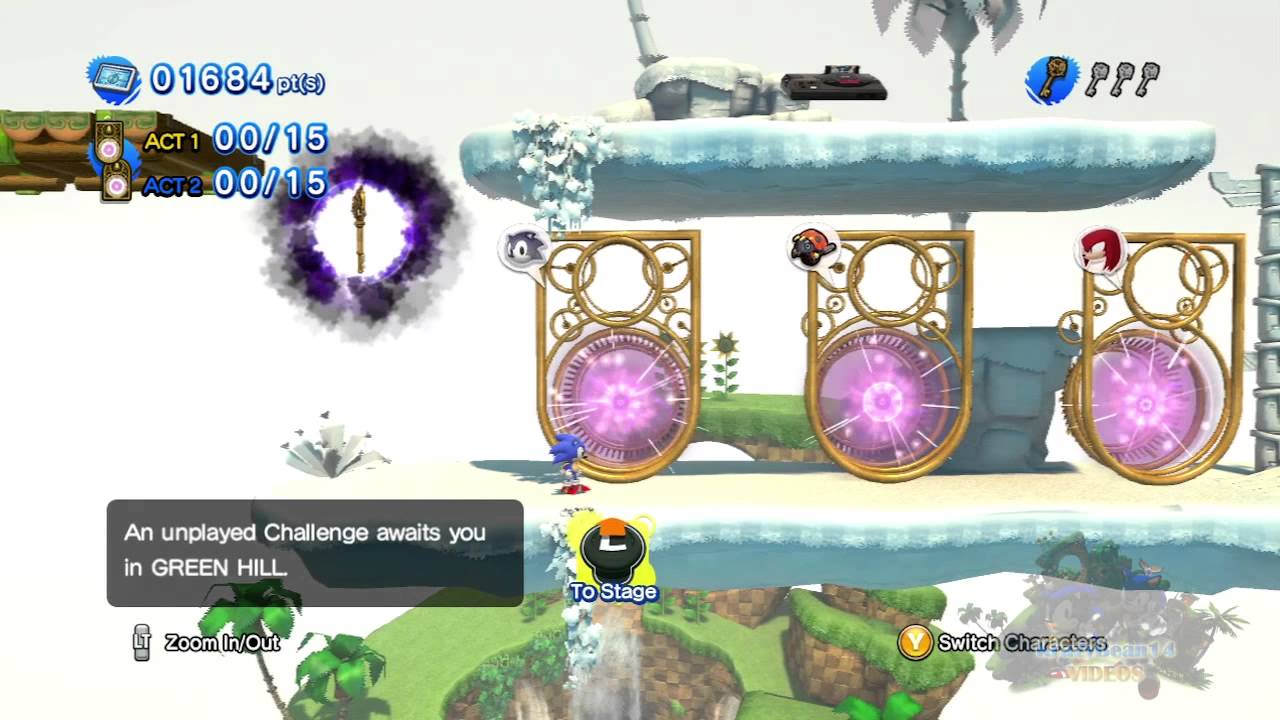 
After a stage or battle is complete, I like being graded on how well you performed in that event. This gives a nice incentive for playing well and makes sure the player isn't being lazy/careless. In some of these games, it is required to get high ranks to unlock content. 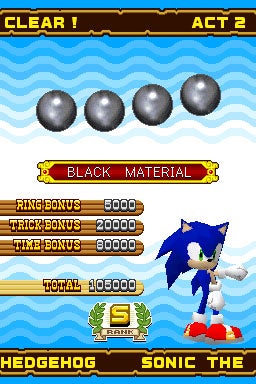 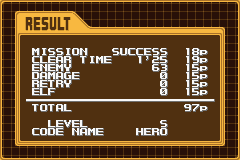 This series is notorious for having incredibly challenging boss encounters that require your full attention if you want to take them down accordingly. The project does follow this philosophy to an extent. This is because I do not like spoon-fed victories and want the player to figure out what to do in terms of strategy, character choice, and what equipment to use in order to take them down at all costs!


Final Fantasy 7 is the first game I came across that gave special attacks and summons a huge, cinematic flair. They were awesome to watch! Since that game is one of my largest inspirations and favorite games of all time, a special meter was added that blinks when it is ready. It even has the sound effect once the gauge is full. 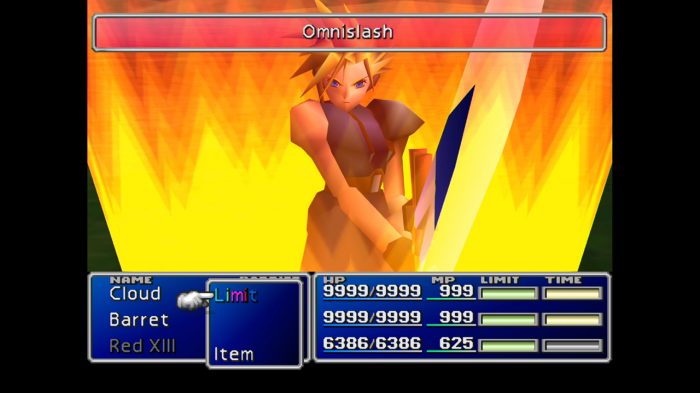 Give Me My Items Back!


I always have despised it when you don't get your items back when you retry a fight. If you're going to make a game that is expected to be challenging and have a lot of game overs, then when you retry, all of your items should be returned to you so you can keep trying! However, if you choose to run...you will lose whatever was used in combat. By all means, go all out! 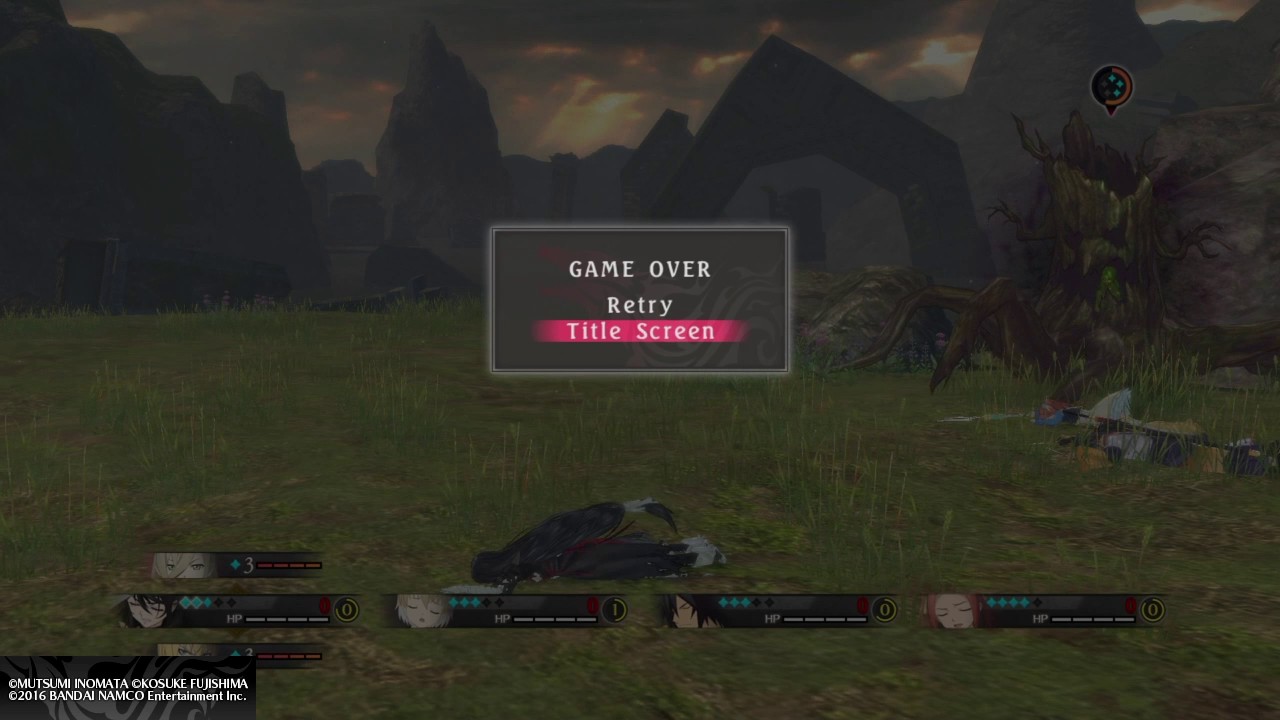 The Power Of Three!


I love three-member battle systems. There are a LOT of them and some of my favorites include the ones listed above. In this project, you are able to switch between two locked members(Shantae and Asha) as well as one chosen guest character. Fight as one and learn them all to emerge victorious! 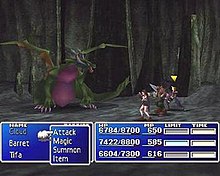 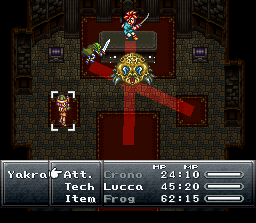 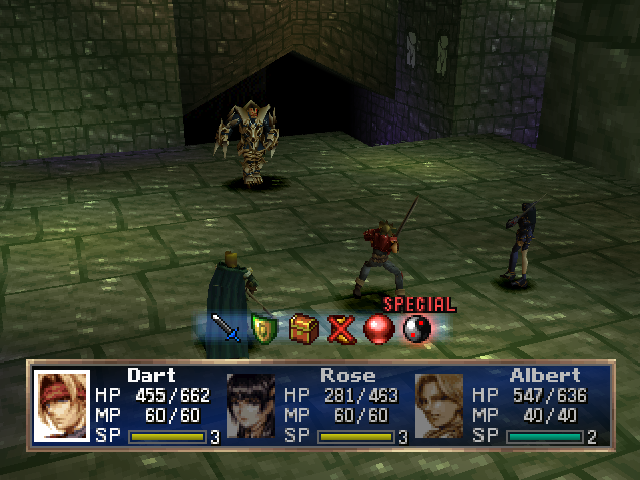 Just in case a player forgets how to use a character or they don’t know how to control them, a built in command list was added so there are no excuses on not knowing how to play as a character.


If there is one thing I absolutely hate in most games is that they force you to play through an entire chapter or game in order to get to a certain boss you like and/or want to spar with. I love it when you are are able to just select a boss from a menu and be transported right to where they are. 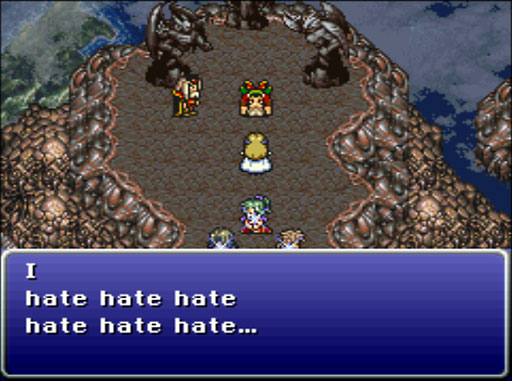 Players shouldn't have to create a backup save file, go through a dungeon again, or play through an hour long chapter(looking at you Bayonetta...) just to encounter bosses you had a ball with. The reason why I say this is because I did this a lot in Tales of Symphonia. Every time I encountered one of the summon spirits you have to fight, I'd create a backup file with a different RGB menu color so I know which spirit battle file is which. It works, but it simply shouldn't be. Create a way so that you can select any boss you want any time you want after you have defeated them!