Hello, everyone! I have come to announce that we have officially completed development on Shantae and Asha's 2nd and content-packed update. Today is also the 3rd anniversary of this project's initial reveal, so in order to celebrate, it will be released this very moment!

In terms of what kind of content is added in this, it is essentially a 2nd story arc, which makes it feel like a new game altogether. Not a single thing was untouched since we began development on V2 earlier this year and new things were even added to the base adventure. New features include the following...

After taking a deep dive into Game Maker's manual, something caught my eye. It is able to sense times and dates on your computer, so during the game, effects are given to you based on what day or time it is. However, keep in mind that you can turn these off in the options menu! 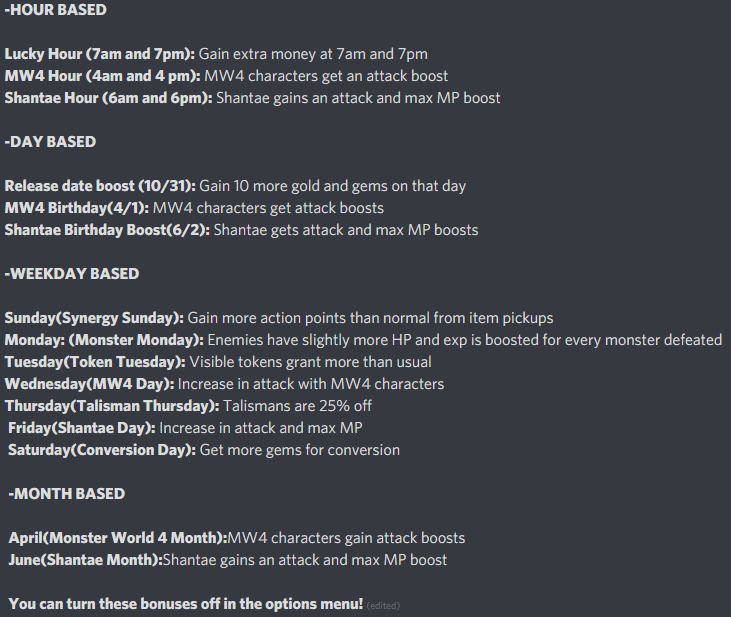 If you are wondering how big the file size is, it is 676MB. We have tried to keep it as low as we could, but after barely making it to 449MB in the first version, it was impossible to keep it around that. So, a link will be provided instead.

Overall, the total amount of content can easily span 30+hours on your first playthrough. I'm not going to sugar coat it, getting 100% on this isn't easy and I wouldn't be surprised if many of you will reach beyond 50+hours.

Your saves will work from version 1.0 and 1.4. When you get the udpate, carry it over to the new package and continue!

Two weeks ago, we gathered 7 individuals who worked incredibly hard and tested this very thoroughly. It would not have been possible without their assistance. As this is a big project, we needed a big team in order to tackle it efficiently and we made it just in time for release!

HUGE thank you to the following...

That about wraps it up for now. As you have probably guessed by this point, this is a massive update, but it would not have been possible without all of its amazing collaborators, testers, and players who have been there all of this time. Thank you all so much and we hope that you have a wonderful time with this! A download link will be provided below and on the main page. Enjoy!

Shantae And Asha Version 2.0
The near complete character roster!

The oracle does not believe in hand-holding... 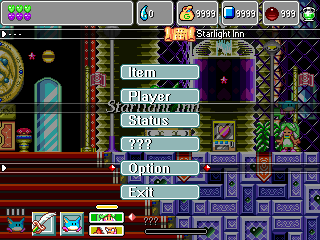 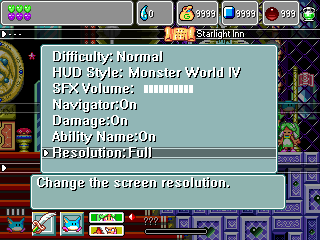 
Figured it out already :)
XBuster