Close
That weirdo trans woman who plays as furries in your tabletop RPG campaign.

Name's Rachel. I'm a filthy heathen and womanchild that loves RPGs, and sometimes makes them. Often cussing up a storm in the process. Always something to improve on though, so no worries. I'll survive. I dabble in all sorts of stuff. Video games, tabletop RPGs, drawing, writing, you name it. I even have some melodies that I should throw onto FL Studio someday.

I will warn that I have anger and trauma issues. I apologize in advance if I might hurt you or others because of them. I'm still confronting my problems and trying to get better. But as it were? To use metaphor: life-saving surgery is gruesome. 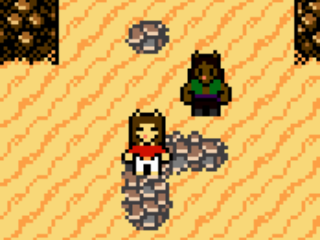 Prequel of a prequel for a MtF daughter of lions