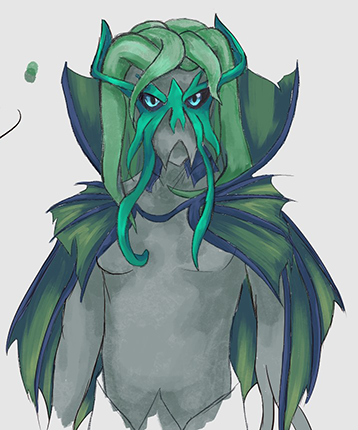 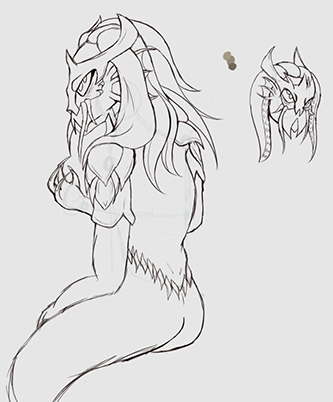 Close
10/25/2011 10:41 PM
Ooooh, I knew I recognized your tumblr avatar from somewhere! Thanks! It honestly took a very long time for me to find the courage to post this here, hehe
Ronove

Close
10/25/2011 10:50 PM
It took me a while as well to post anything haha. But whoo! A better place to stalk your game on so I can make comments on the screenshots you post (on your tumblr you totally can't do that and I like leaving feedback ;^;.)
Blitzen

Close
12/04/2011 04:03 PM
Looks pretty. Sadly the RSD demo freezes in the forest event after both the main character and the soldier head left to pursue the caravans or whatever NPCs where camping... check it out. And re-upload it.
Melkino

Close
12/04/2011 05:41 PM
Sorry about that, it's a seemingly random bug where the player's sprite sometimes gets stuck in a wall during the cutscene. I'll do some re-eventing and testing, then upload a new version soon.

edit: found it! the bug is caused by holding the shift key (which quickly advances dialogue) during that scene. a couple of move commands aren't set to wait, and skipping the dialogue apparently makes the game ignore some of the move commands.
Mystrich
0

Close
12/05/2011 05:36 AM
I got so excited and then found out it's a demo. Any ETA? This game is absolutely and stunningly BEAUTIFUL and it looks really innovative. I want more (and honestly, I'd even considering paying to play this game. It looks so professional)!
Melkino

Close
12/05/2011 05:54 AM
Hi there! I currently don't have a set date for a full version, because I've been fixing bugs, revamping old maps, adding optional content, and making sure the gameplay works well. I hope to have a longer demo out within this month, though!
CharlesGabriel
80

Close
12/05/2011 01:58 PM
There is a major problem with the movement part of the event going on in the first scene map of the forest. You need to fix it and re-upload it... people won't be able to fix that on their own unless they have an unencrypted copy. Also, the teleport event from the previous map is on the left side, which should be on the center side... and when you open the game there is a message that says parallax bg "zodiac" is missing.
Pages: first 1234567891011 next last