Close
-----
I am Arianna Crystal Ritter.
Am a part-time Rpg maker and Zelda game developer both. I have also made 3 video game rom hacks of Blaster Master for the Nes, one named Blaster Master (Wastelands) with two other BM sequels after that.
As for all my projects, these are going to be a high-end quality projects and represent most my time and efforts in the past posting about them here.
I wish to leave behind one heck of a legacy for all future game maker developers to look back upon following the mysterious methods of game-making.

-----
Also about me:
I love pet birds, they are so cutes.*
I also share a love for futuristic Lego Mech toys and models.
Including robots from anime made out of legos also, I build alot of crazy things
with those toys.

-----
Motto:
'To look at all the world's problems within the blink of an eye' 'and to speak the solutions into existence' 'to craft the blueprints' 'To create the answer'
is the true forbidden Golden power of the gods, those who have been seeking for all eternity.
Unlimited-Creation/ Rebirth-Reincarnation/ Ascending-Knowing. That's how i see things, that's how everything has been from the beginning.
-----
My youtube
https://www.youtube.com/c/SkyRifterLizardGirl/videos?view_as=subscriber

My other name which I go by:
I am SkyLizardGirl -
(Skylizard: is a term that represents A Flying Dragon.)
----- 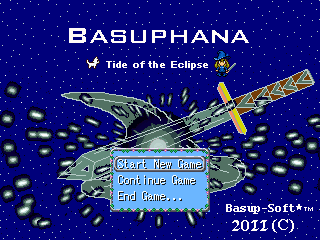 Basuphana (Tide Of The E...

Enter the world of Spellia, Tragic beginning with surreal world setting a funny, bizarre tale of a drifter & her Kitty.