8 reviews
Save to Dropbox
The continent of Tairngire, E.C 759.

It has been nearly three centuries since the hero Cuchulain and his companions united the continent as one after the Altan Period, a bloodless war that plunged countless souls into a deep despair, and a fate worse than death itself. But the respite has been brief compared to early days, and a shadow of unease begins to steal over Tairgire once again.

A 12-15 hour long labour of love nearly 4 years in the making.
A rich, vibrant world deeply steeped in Celtic and Welsh mythology.
50+ high quality audio tracks immerses you into the game as you journey onward.
300+ lovingly crafted maps brings the world of Tairngire to life.
4 lovable and memorable player characters.
13 challenging boss fights.

First, make a new folder, and call it Enelysion: Redux.
Put the compressed download into that folder and extract like normal with WinRAR or WinZip.
Install the fonts included if you don't have them yet.
Please check the List of Bug Fixes page as well for updates. 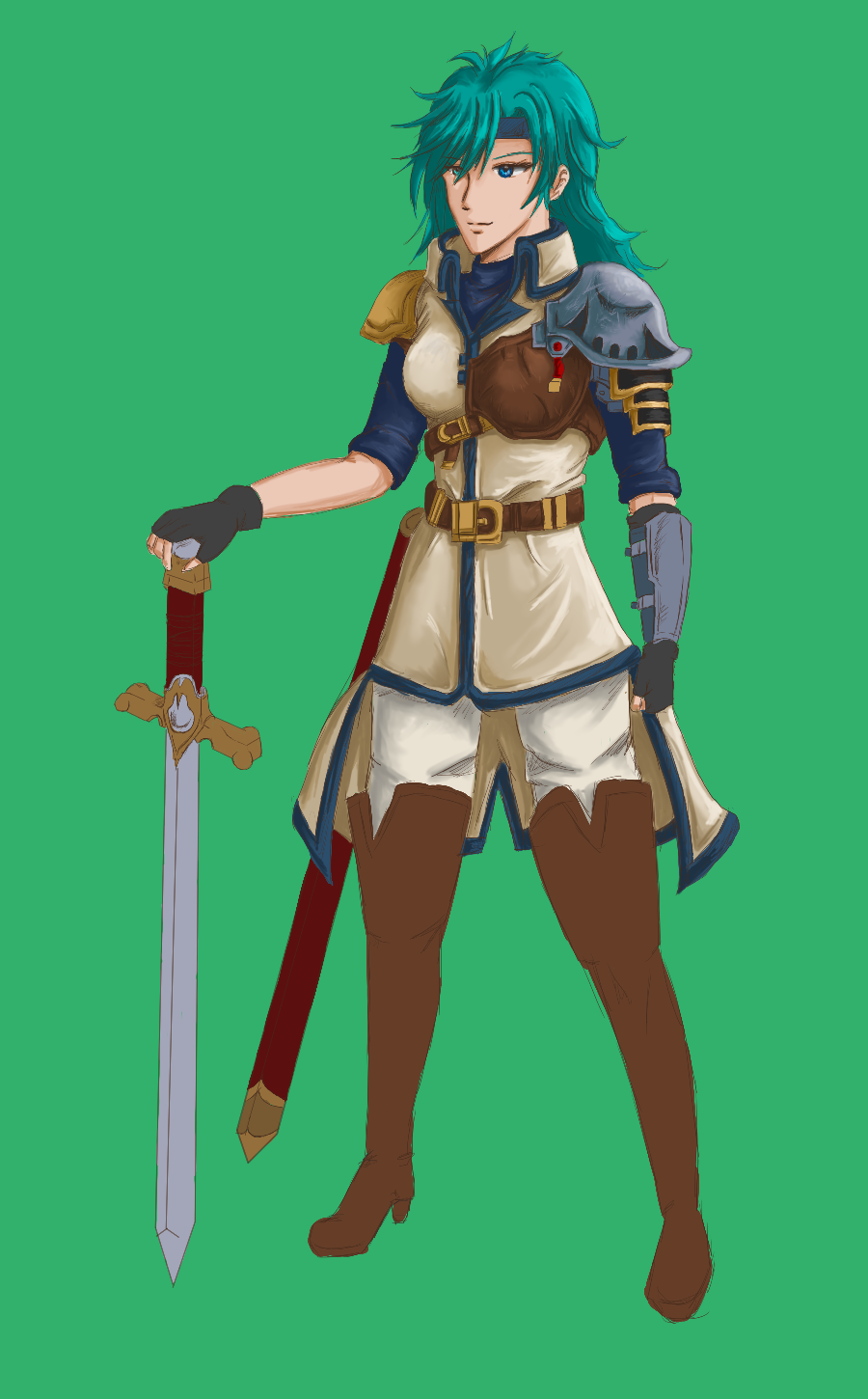 Also, the blog title is totally not a reference to an episode in Granblue.
Because Enelysion really needs more pretty images. ^^

Yes, the end is near. The game should top the 11+ hour mark by then.

No final dungeon. Just wave after wave of enemies leading to the last boss.

You can't do that! There are rules for this sort of thing! This is too much...I think I might need to sit down... Ohhhh *faint*

Edit : Oh! Weird coincidence. I was just woe-ing the death of your PS4 remake. Didn't even notice this was done by you, yuna21.
polarcactus 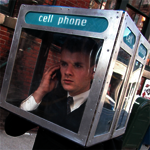 Close
03/28/2011 05:10 AM
What Ghost said. I see some great mapping bogged down with excessive overlays, ultimately making your maps look not as good. I always thought overlays are useful if used at the right points, but it does seem you use them for just every map you get a chance to. With that out the way, I think this game will get better as you progress and I will be following it.
Solitayre

Close
03/28/2011 04:24 PM
This project looks okay, I like that the main cast are all adults, and the reversal of gender roles (strong, confident assertive female paired with weak submissive male) is interesting. However, Laine exhibits a lot of classic "Mary Sue" traits (name shared with creator's handle, exotic eyes, so beautiful it's a curse, etc.) and I would caution you to keep that in check. I am not saying it is definitely going to be a problem but I see a lot of warning signs and those sorts of things can really get away from you if you aren't careful, usually to the detriment of the overall project.
polarcactus

Close
03/28/2011 04:39 PM
You know Solitayre, that has been bothering me for a while. How do I not make a complete 'Mary-Sue' character, without turning her into a complete 'Anti-Sue'? That has always troubled me when it comes to developing my female lead characters.
I don't want to turn Laine into a complete bad-ass, either, so it's going to take some balancing of her character to get things just right, though. But it's still too early to tell, so I'll release my game when it is out of the beta-testing stage, and ready for a public release.

@Ghost: Yeah, Rolf is a little too similar to Ralph, but I never had that in mind... >< And maybe I overdid the overlays a little too much...
Solitayre

Close
03/28/2011 04:50 PM
The issue with a Mary Sue isn't just to rip out the parts that make her Sue-like, but to keep a firm hand on the reins when addressing these issues in the plot. You clearly like the name so no need to change that, and it seems like heterochromia is a mark of something specific and significant in this universe, which is fine. There's also nothing wrong with having an attractive character, beauty is classically associated with femininity and gracefulness (useful if you don't want her to just be a total badass, in which case a more tomboyish look might have been appropriate for her) but if her being attractive is constantly an issue for her and only causes her problems that is going to elicit some eye-rolls from your audience. (I type in parentheses a lot.)

Glad to see you're aware of these issues, as that's the strongest indicator that you have a handle on the situation. =)
Crystalgate

Close
03/28/2011 05:07 PM
I think that what you need to look into, if you don't want to turn her into a Mary Sue, is how the world reacts to her. A female character being beautiful is not on it's own a sign of a Mary Sue, but everyone and their mother commenting on her beauty however, is. A female character being able to kick ass is not a problem, but NPCs going out of their way to accentuate her asskickery is not so good. In short, the world should not rearrange itself for the purpose of making her look as awesome as possible. This includes people being unreasonable harsh towards her so that she ends up looking extra strong when she overcomes her obstacles.
polarcactus

Close
03/28/2011 05:14 PM
Thank you for those comments, Solitayre and Crystalgate. I'll be sure to bear this in mind when writing for Laine over the course of the game. =)
mellytan

Close
04/01/2011 10:55 AM
I've been meaning to ask : Why not use your own artwork for the characters? You'll have more versatility this way, and could even fill the game with some picture cutscenes a la Phantasy Star 4.
polarcactus