Close
The Unofficial Squaresoft MUD is a free online game based on the worlds and combat systems of your favorite Squaresoft games. UOSSMUD includes job trees from FFT and FF5, advanced classes from multiple other Square games, and worlds based extremely accurately upon Chrono Trigger, Secret of Mana, and Final Fantasies 5, 6, and 7. Travel through the original worlds and experience events that mirror those of the original games in an online, multiplayer format.

If a large, highly customized MUD, now over 10 years old and still being expanded, with a job system and worlds based on some of the most popular console RPGs seems interesting to you, feel free to log on and check it out. Visit uossmud.sandwich.net for information about logging on. 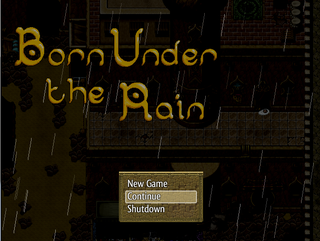 Born Under the Rain

Why does the jackal run from the rain? 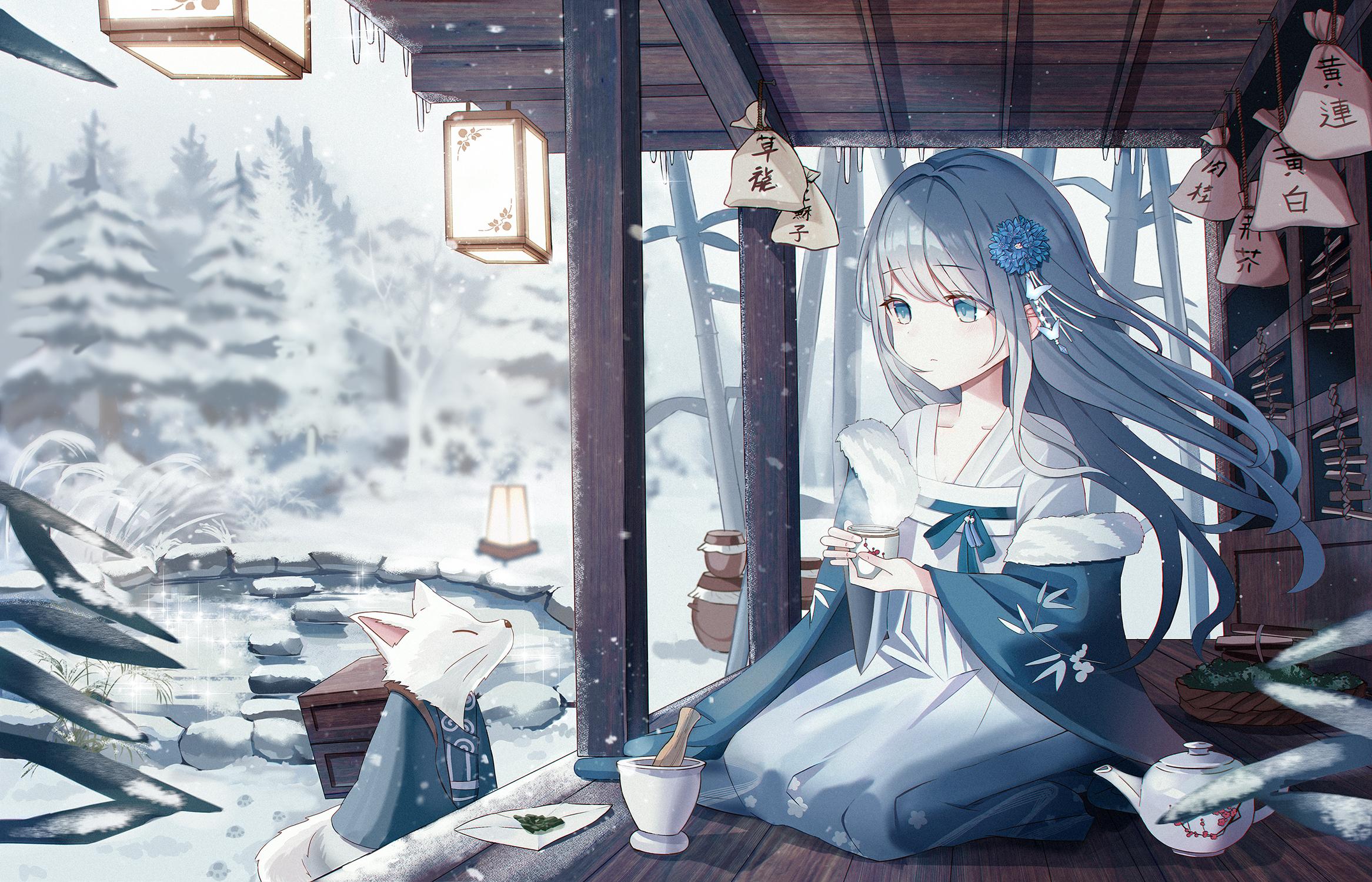 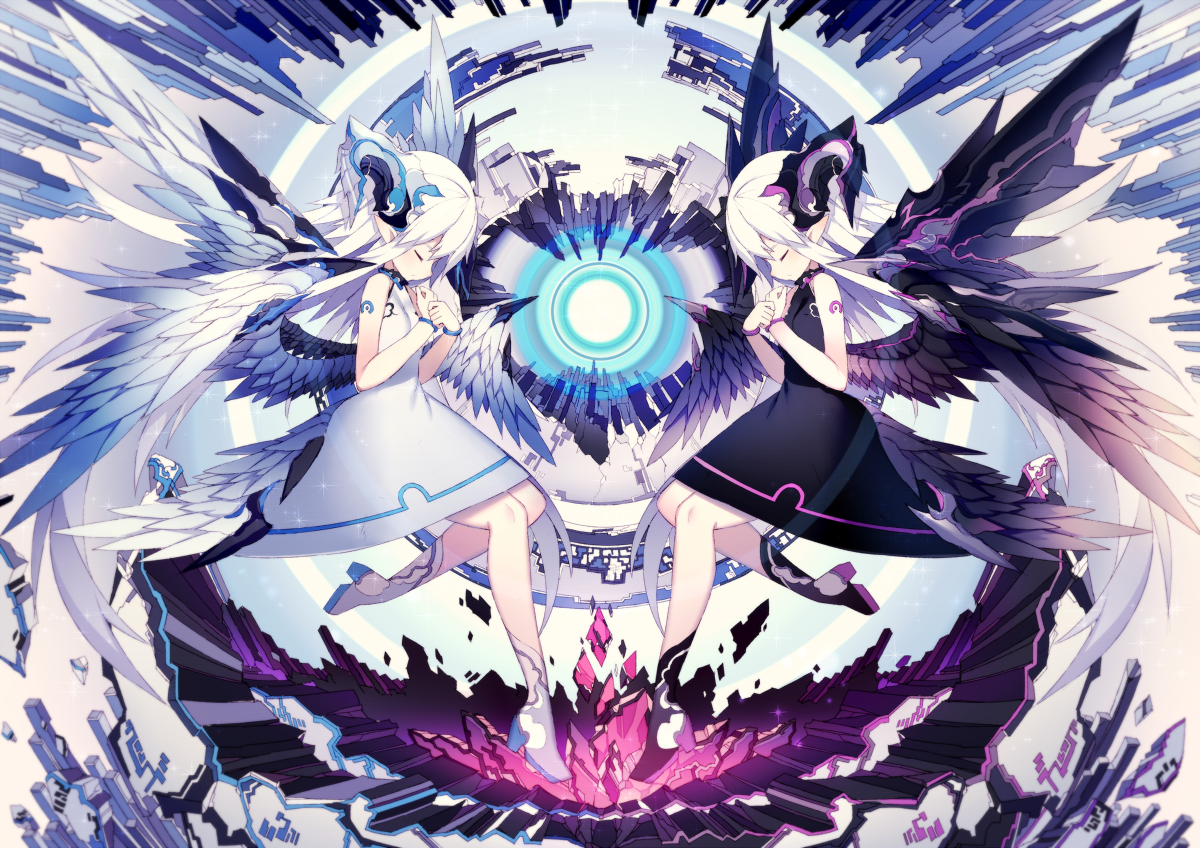 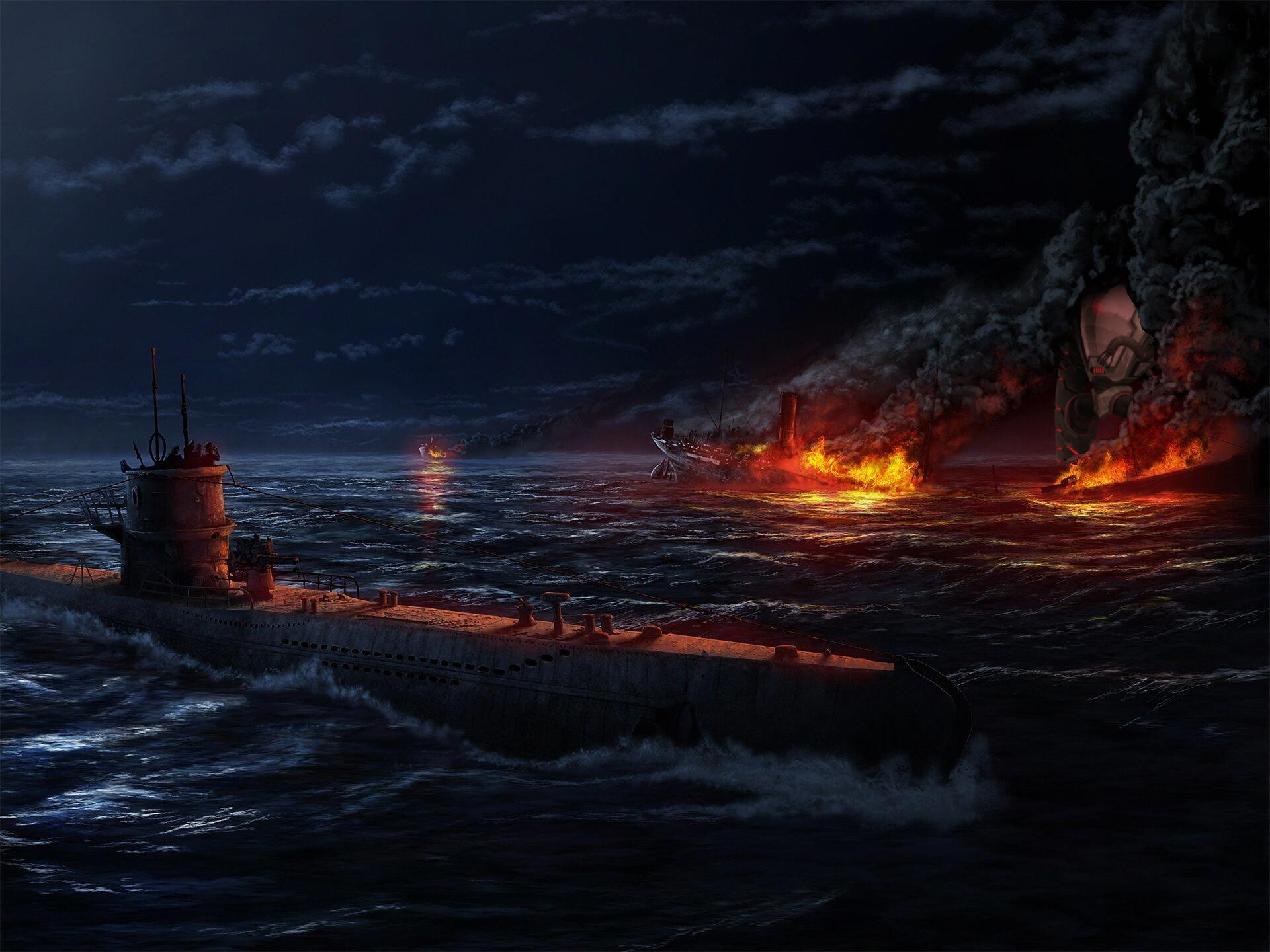 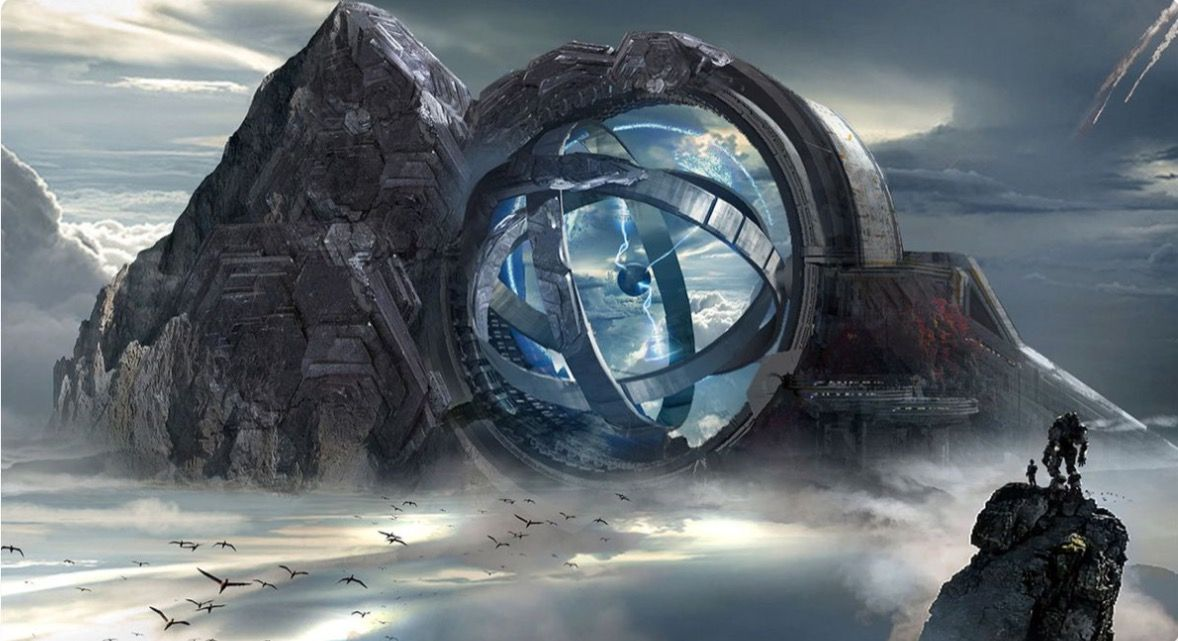 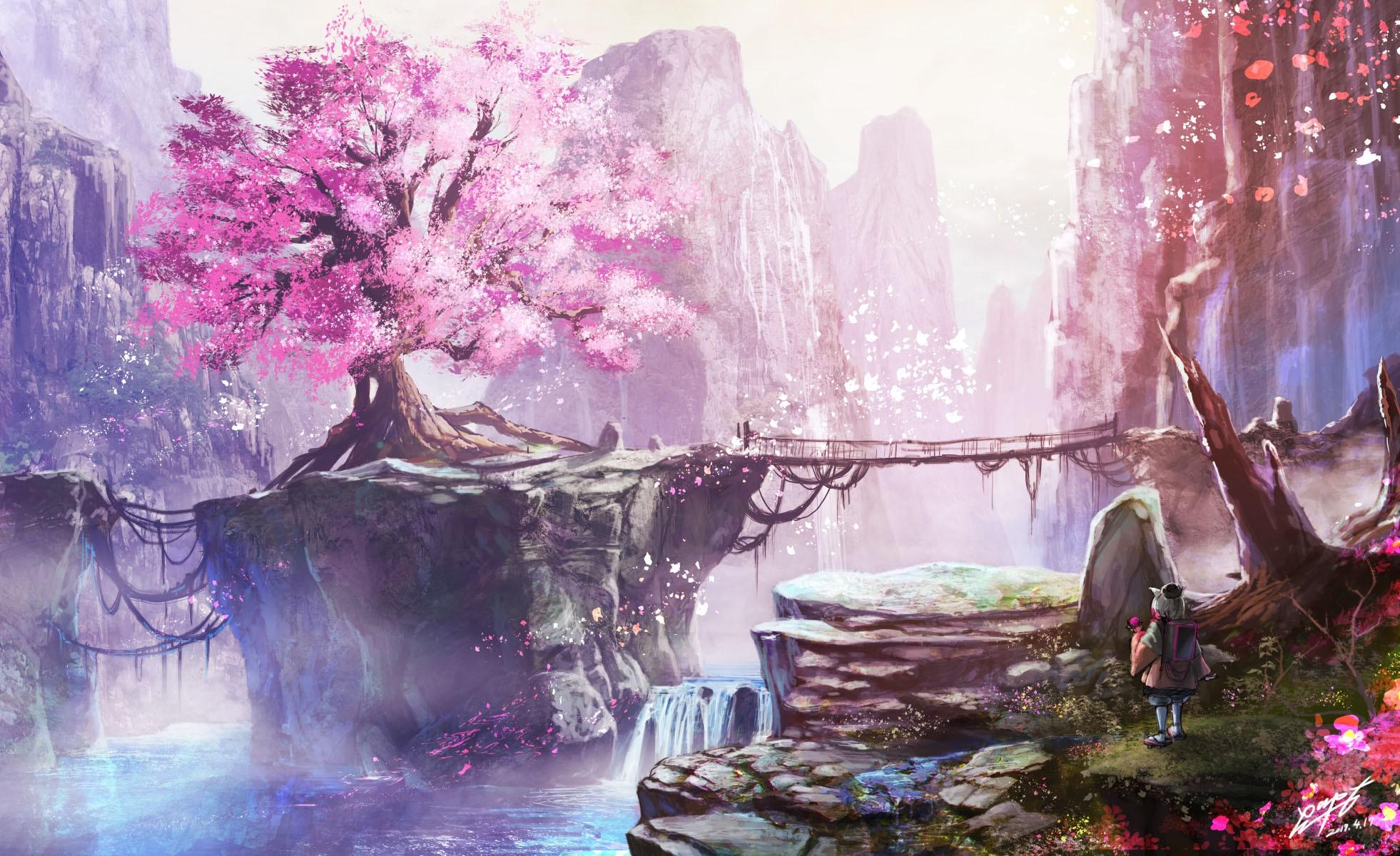 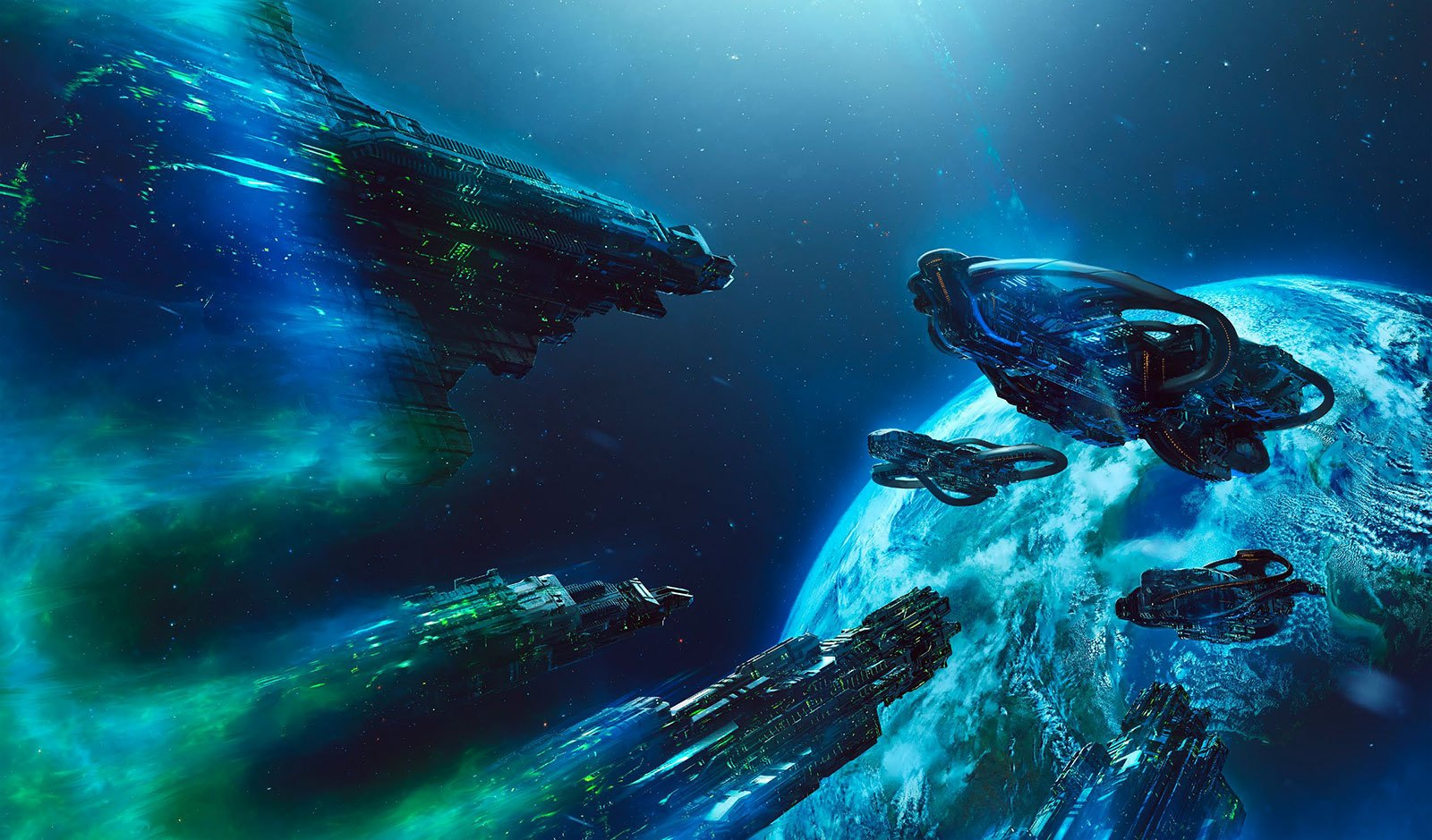 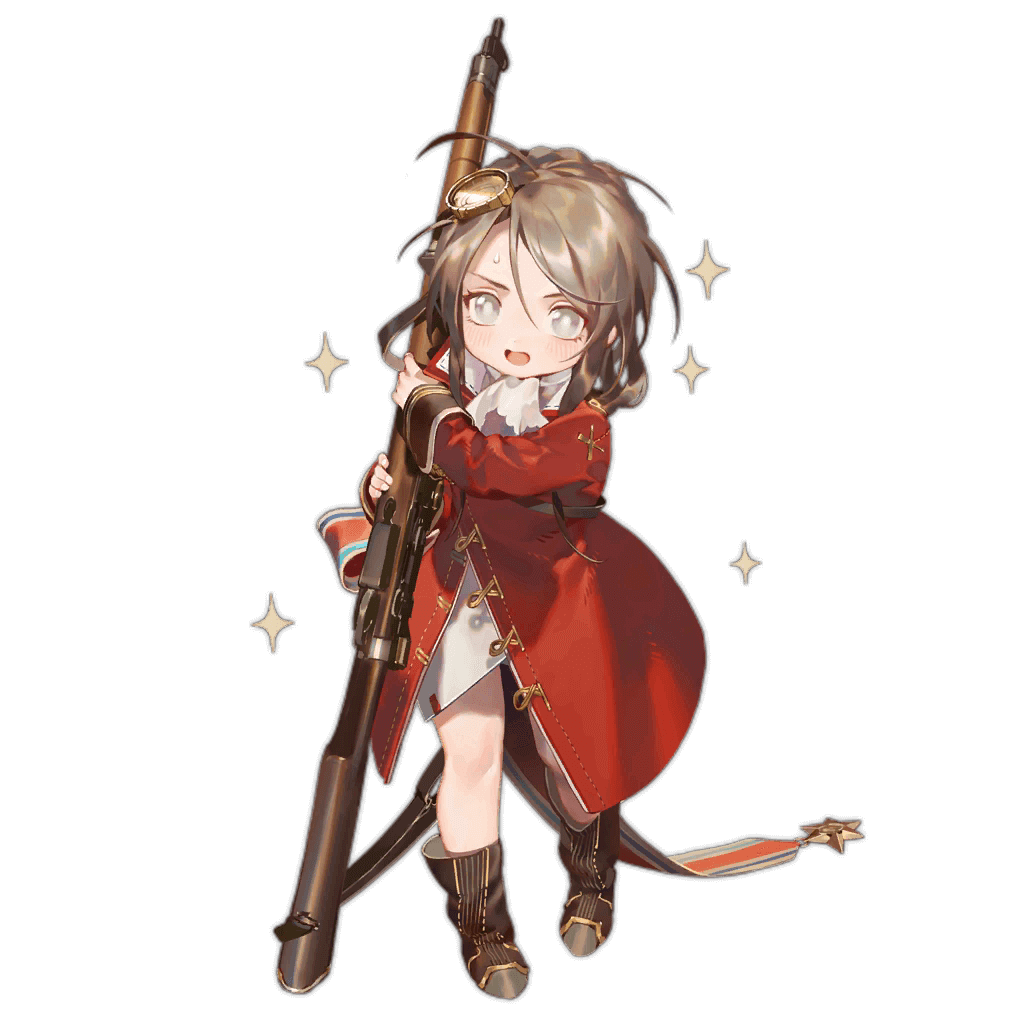 author=Lizardman_Princess
Didn't you *just* vote for me? Suddenly "if anyone is scum, it's Cavedog"? Thought your plan was that I was scum?

I mean, I voted for you earlier today because it was a choice between several people who were all kind of not great choices. Cavedog seemed to be acting very typical at that point, and you didn't seem to be scum hunting at all. I have a play style where, as Liberty noted under my avatar, I "just kill and imprison people at random until crime stops." I thought you seemed like potential scum so I voted for you. Voting to lynch someone is a good way to pressure them into either being more useful or panicking, and to get other people to look more closely at them.

Cavedog on the other hand has a play style where instead of talking, he says things to get other people to talk, and he listens. But I'm pretty sure that's his play style as scum too, with the major difference that he doesn't really care what he hears, as long as other people hear things that are suspicious from each other. And in retrospect, I no longer think that the things Cavedog was saying were trying to get other people to scum hunt, or anything else useful. I think they were his particular flavor of manipulative scum trash where he banks on his charisma to post whatever he wants and get people to start accusing each other and think it was their own idea. And I think I fell for it.

author=CAVE_DOG_IS_SCUM
more setup spec based on...moderator meta? leading to vote on most vulnerable player because duh


Implying that voting to lynch the person who looks like the best person to vote for is somehow a bad thing to do, rofl. He uses the word "vulnerable" to make it sound bad, but what that word actually means is "lynchable," and the reason Lizardman_Princess was lynchable was because she was playing badly and not contributing and generally not doing anything to convince anyone that she was town.

She's still kind of doing that, but Cavedog is being manipulative and disingenuous, and that bothers me way more.