Close
I may be paranoid, but not an android. 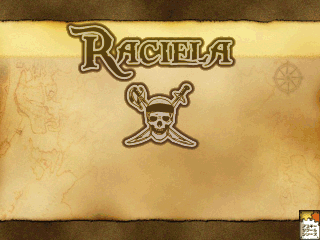 A period RPG set during a time similar to the "Age of Sail."

The Ship is Sinking...

03/04/2011 03:38 AM
Yeah, I kind of half-expected it to fail since it's pretty much a story-heavy demo. When I submitted it I was like "Oh shit! Creation hates long intros!" but I thought it was good enough to keep the player interested (and still do). I just think it would be hard to give the player immediate control in Lyanna's story, considering some things had to be explained beforehand, but Fiona's will get to the point much quicker. However, I learned a lot from the mini-review, and I will take what was said into consideration moving forward. Thanks for the taking the time to play, Creation, I'll probably shorten some things and resubmit so you can at least make it to a few battles.

And to clear a few things up: in the intro the Storyteller said "Conceive" not "Convince." And it wasn't "human with an 'e'" it was "Humane," pronounced "Hue-Main." Not to sound condescending, just didn't know if you knew or not.

author=Craze
Don't you realize that you just putting every point in AGI will make an unbeatable party? =P

Just make a static agi for everyone and then let them increase the other stats!

Yeah, I had the same problem with SOI and that's what I did.