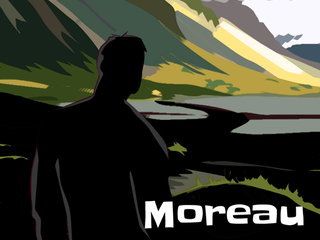 Classic-inspired beat-em-up made in RMMV

author=TheMoonRobot
So Should I wait to review this game?

Well, I'll be releasing a free version where you can play all the way through on Normal difficulty with the male player character, so maybe wait for that?

05/05/2018 12:25 AM
This was a game jam project that turned out nicely enough to develop into a finished product. Also, I have a collaborator on this with ambitions of getting into full-time gamedev, who wants a commercial release in her portfolio.

Still working on Future Ghost, and learnt a few tricks I can use for it as I was making this and MetaMyth, both game jam entries.

It's an action RPG done in RMMV, satirising the male gaze in video games, and a bunch of other incidental things. Made in two weeks, with all original graphical assets and my own original ABS, which I might use to create a longer NES Zelda-style game at some later stage.

It'd be really great if people could hop on over to itch.io and rate it. Here's the link. 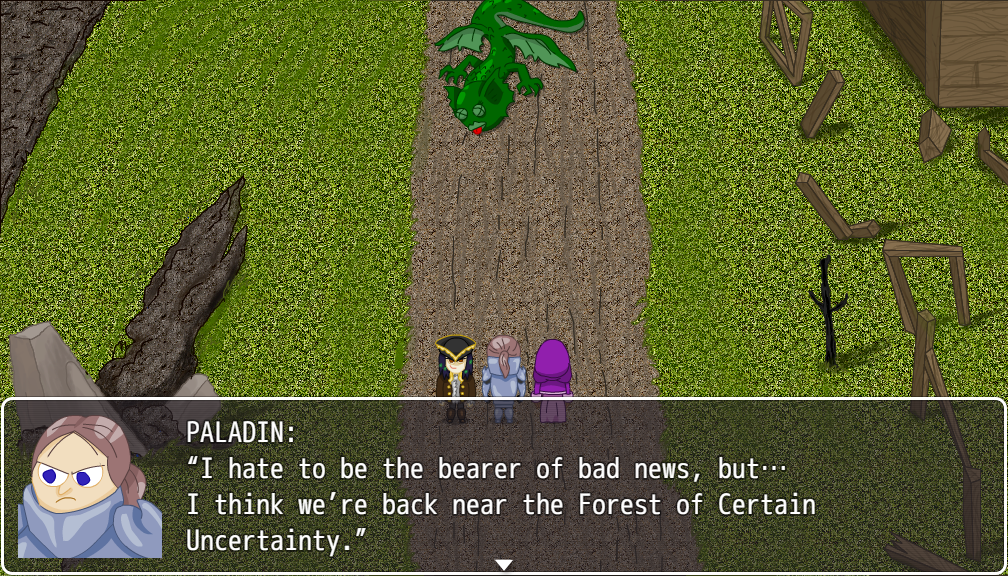 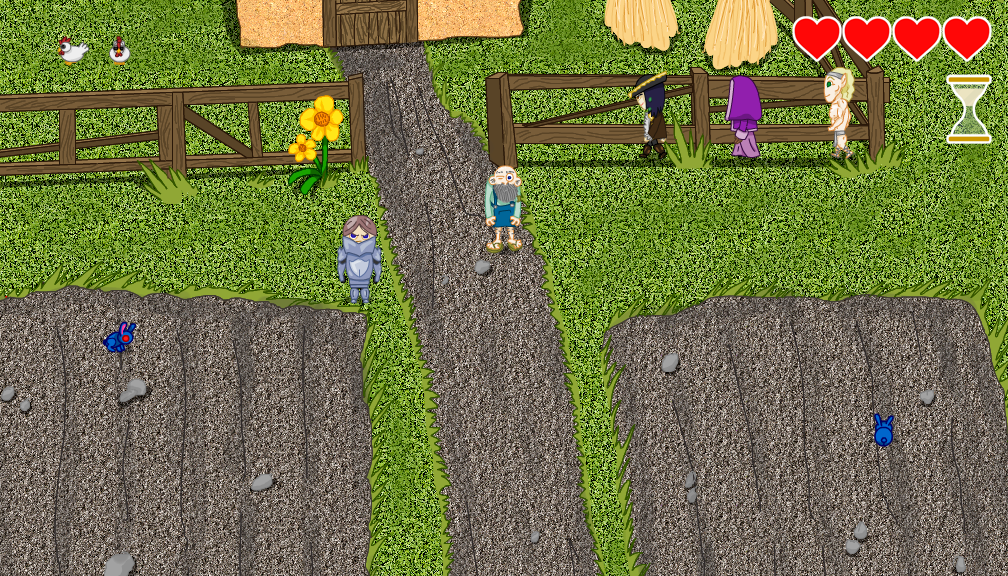 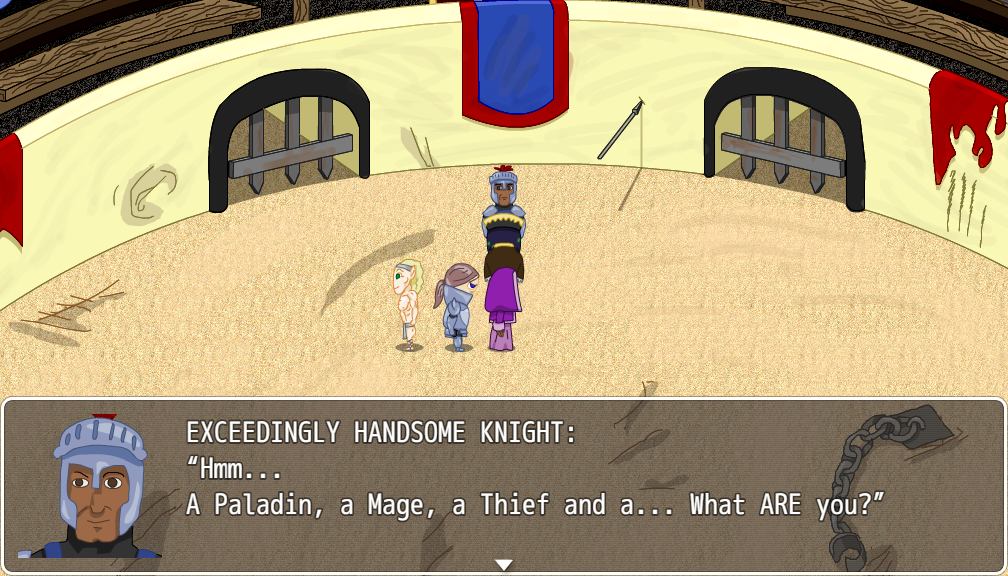 Does anyone know a method or plugin to make it so if the player presses Continue in the title menu, the savegame in the first slot, or the newest savegame, is automatically loaded? Either one would do.

Failing that, can someone tell me how to replace the stock "Continue" command with a title menu command that would run a Common Event?

Don't worry about it. I hacked myself a solution.

02/20/2018 07:39 AM
Thanks! Tried to make it seem like a genuinely liveable space (rice cooker, etc.) and to indicate that Song is still kind of living in the past (rotary phone & record player).

Let's just hope it's not a "dog of a year", but certainly a year full of dogs for each and every one of us! (I'm a dog person.)