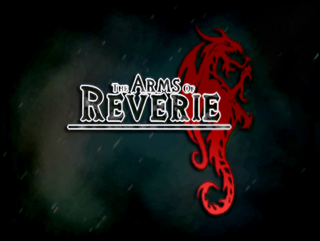 08/27/2012 02:14 AM
Thanks! I might play around with saturation/brightness/contrast a little more. I like the overall feel of it, but I think it could be a little better.

Edit: Per Lunarea's suggestion, I added some depth to the canoe edit: and a desaturated version without water events. I'm with a few others on this one, the smaller map looks better to me. I could see going an extra couple tiles for the corridor's but that's about it. I understand the concept of a great room, but the one in the second picture is just a little too great.

edit: PS- What tileset are you using in the second screenshot?

07/29/2012 05:23 PM
Ah, I know what would be causing that glitch, but I've never seen it happen. I used events to make the character face forward when climbing ropes. I've never had it glitch that the character wouldn't face the correct way though.

In Ace, they have a 'ladder' preset for the ropes so even if it is a random glitch in vx, the ace version doesn't use those events at all so it won't happen once the new demo is released.

07/29/2012 04:49 PM
Thanks! And yeah, I was just trying to add some decoration to it, ha. The opening credits scroll as the character walks east on a repeating background (kinda like every old nintendo game). The credits are short and the scene is part of the story so I think it fits better with the story than the way I had it before.
Pages: first prev 1234567891011 next last